On July 1st 2018, the indigenous Tengger community who live along the slopes of stunning Mount Bromo, - that awesome icon of East Java - will again conduct their age-old sacred ritual ceremony called Yadnya Kasada. As in previous year, the ritual is preceded by the epic Bromo Exotica  Cultural Festival that will take place on June 29th to 30th, 2018 on the Sandsea desert, right at the foot of Mount Bromo. “Honoring Life; Honoring Nature That Gives Life” is the theme chosen for this year’s Bromo Exotica. The event is a collaboration of artists from many parts of Indonesia, also featuring local artists and cultural persona of the Tengger community themselves. The cultural festival will be highlighted with a colossal Sendratari Kidung Tengger or The Song of the Tengger dance-dramal; there will be poetry recitals by renowned Indonesian actress Cornelia Agatha and Pevita Pierce; Dayak Hudoq Mask Performance from East Kalimantan; Balinese Kecak Dance; Baleganjur Musical Orchestra from Probolinggo, East Java; Tengger Jaranan Parade; Swargaloka Play from Jakarta; and a host more. In addition, there will  be  photographic and videographic competitions. 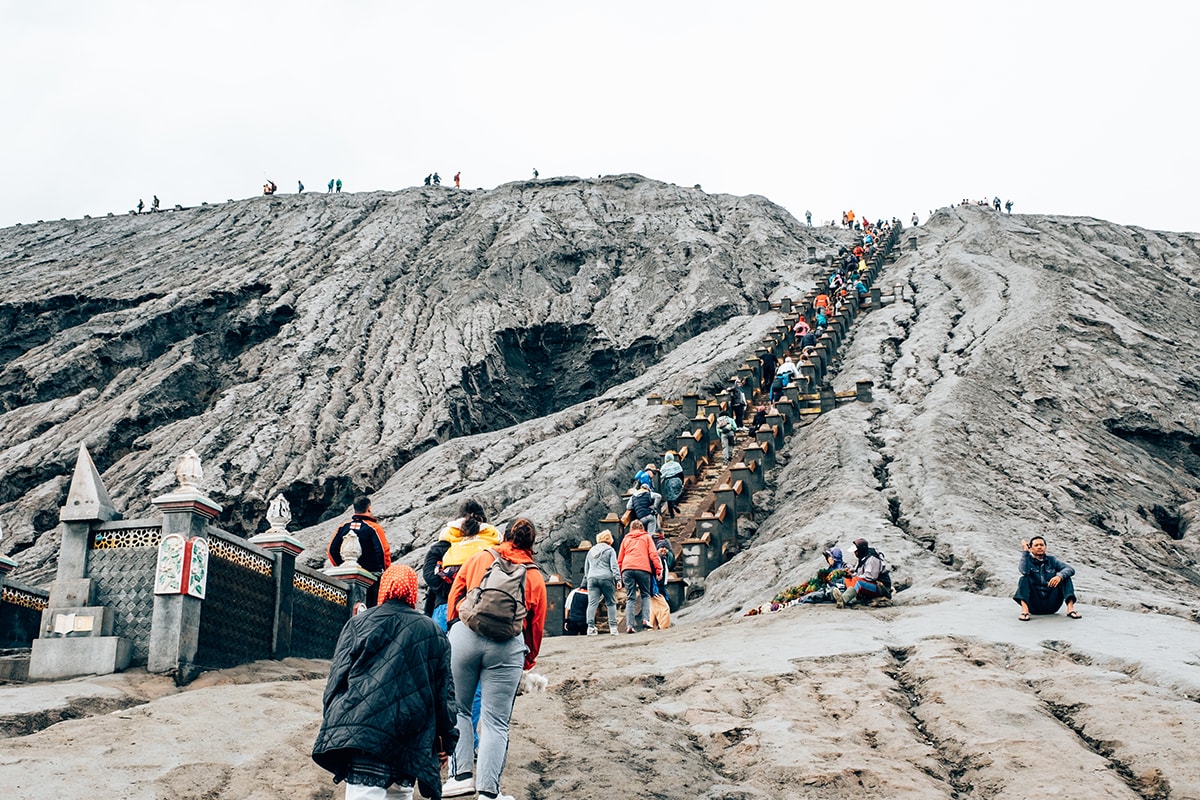 Following the festival, the Yadnya Kasada Ritual Ceremony (or popularly called Kesodo) will take place on July 1st or the 14th day of the Kasada month according to the traditional Hindu lunar calendar. This ceremony is a centuries old tradition to honor Sang Hyang Widhi, God Almighty, and is based on the ancient legend of Roro Anteng and Joko Seger. Legend has it that after many years of marriage, the couple of Roro Anteng and Joko Seger had remained childless. They meditated at top Mount Bromo, beseeching the mountain gods for assistance. The gods granted them 24 children, on the condition that the 25th child must be thrown into the volcano as human sacrifice. The gods request was observed, and so the tradition of offering offerings into the volcano to appease the deities continues until today, although, of course, instead of humans, they are chicken, goats and vegetables that are thrown into the crater for sacrifice. 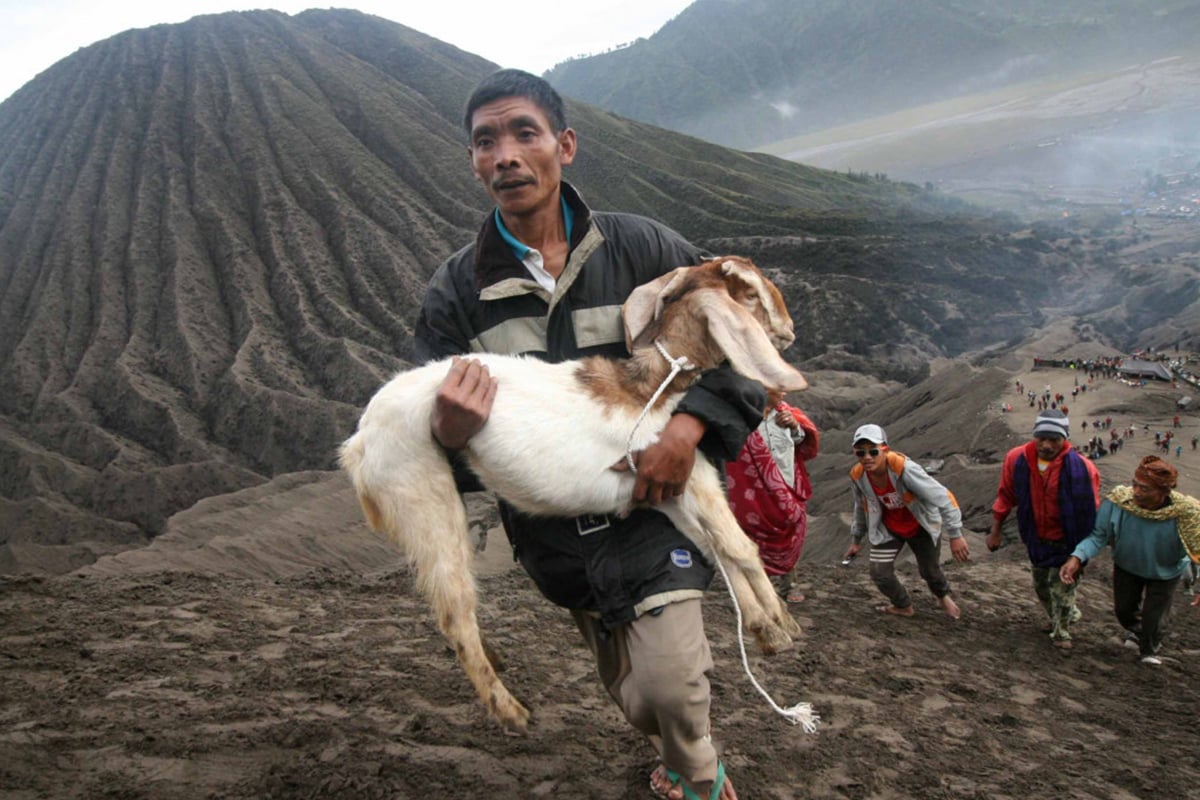 Yadnya Kasada is observed by the Tenggerese, who are descendants of the aristocracy of the once powerful 13th century Majapahit Kingdom in East Java, who took refuge in the highlands of Mt. Bromo at the fall of the Majapahit Empire. Although the majority of Javanese have converted to Islam, this unique community still clings to their ancient beliefs from the days of Majapahit until today. Like the Hindu Balinese, the Tenggerese worship Ida Sang Hyang Widi Wasa, the Almighty God, along with the Trimurti gods of Shiva, Brahma and Vishnu, with elements of Animism and Mahayana Buddhism. When Yadnya Kasada day arrives, the crowds that have climbed together up the mountain, then pray together on the mountain and throw offerings into Bromo crater. Sacrificed are  vegetables, fruit, livestock, flowers and also money, and are offered in gratitude for the bounty in agricultural produce and livestock. Some locals slide down into the crater despite obvious dangers, to retrieve the sacrificed goods, believing that these will bring good luck. 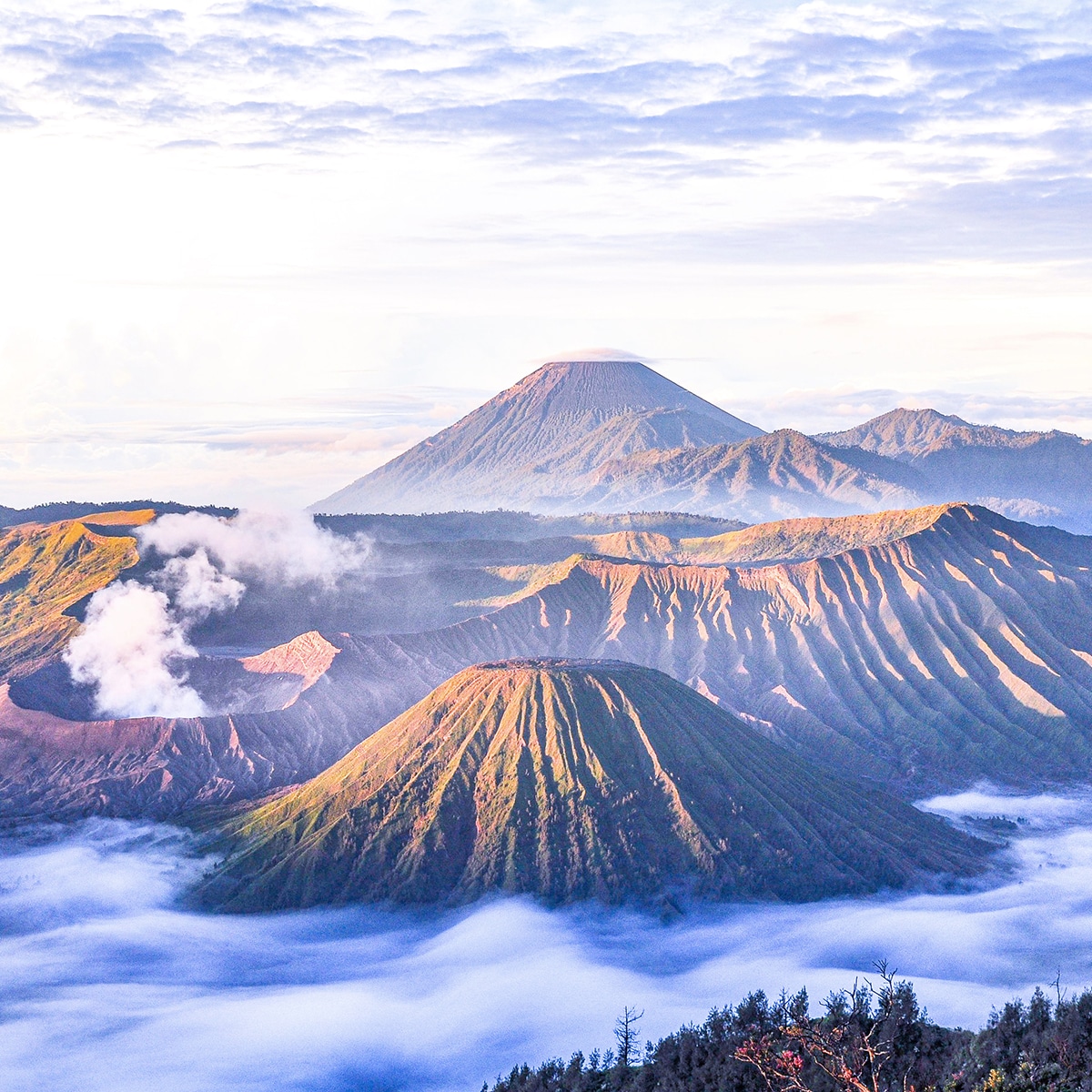 Bromo Huge Adventures: Cool Things to Do around Bromo Volcano