Indonesia’s most prestigious cycling event in Indonesia is back! Tour de Singkarak 2018 will again take some of the world’s most renowned cyclists on an exciting race across some of West Sumatra’s most jaw-dropping landscapes from 4th to 11th November 2018. Entering the 10-year milestone this year, the cycling event that drew the 5th largest number of spectators in the world has chosen as its theme ‘One Decade For All’ to celebrate its history and achievements. Covering a total distance of 1,267 km through 16 cities and regencies in West Sumatra, the Tour de Singkarak (TdS) will see fierce competition among the 20 teams comprising some of the most prominent riders from 28 countries (15 International teams and 5 Indonesian Teams) in a 9-day thrilling race. This year, TdS will see its start at the cool hill town of Bukittinggi, and finishing at the lovely city of Pariaman. An  inseparable part of the Union Cycliste Internationale (UCI) race series, the international cycling competition will be held in the class 2.2 category, featuring 8 stages, which are as follows:

This year, the total cash prize of IDR2.3billion awaits winners of the race. Throughout the race, riders will be taking in the beauty of the countryside from Lake Singkarak to the Harau Valley, Lake Maninjau, the old coal mining town of Sawahlunto, the charming province’s capital Padang, and plenty more fascinating scenes that are distinctly West Sumatra. As ever, aside from the captivating natural landscapes and other amazing attractions, that which always makes special has been the enthusiastic cheers and welcoming smiles of the friendly locals that await along almost the entire track. 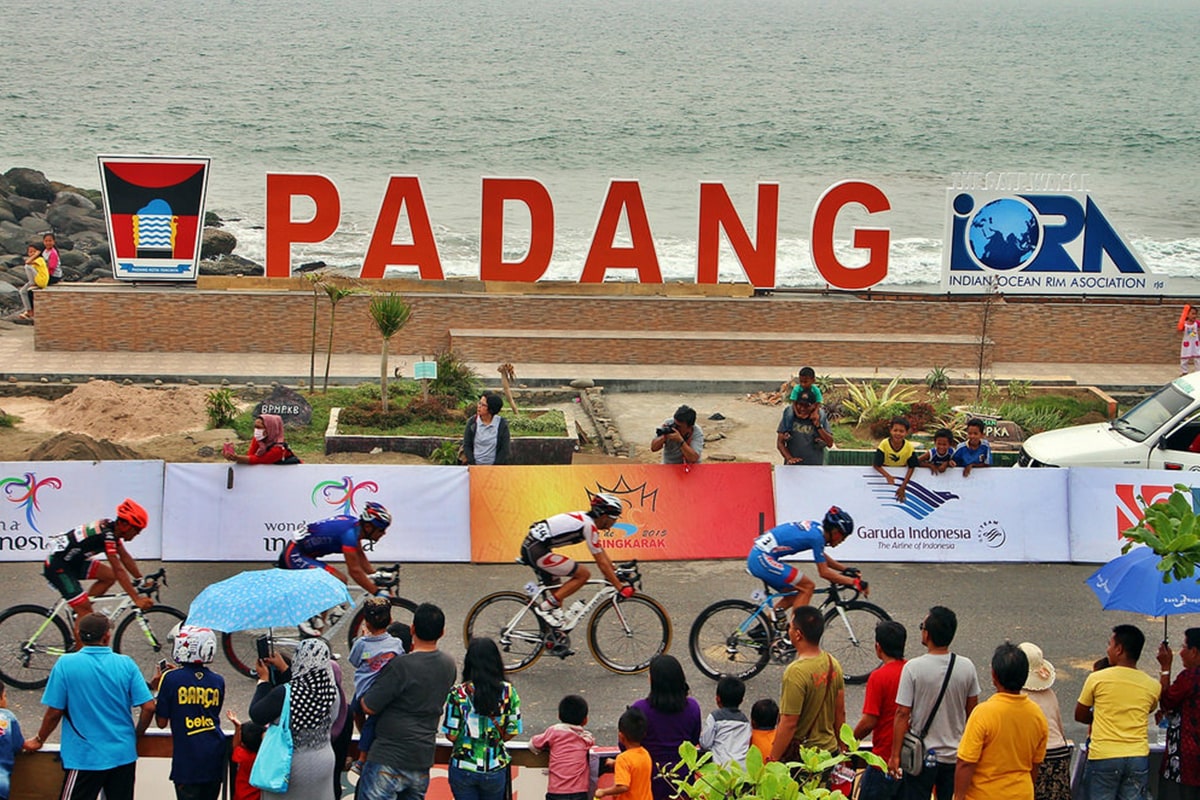 At  the launch of 2018 held at the Sapta Pesona Building  (Office of the Ministry of Tourism) on 22nd October 2018, Minister of Tourism, Arief Yahya expressed his appreciation for the continued staging of the event that will undeniably boost West Sumatra as one Indonesia’s top destinations, especially in Sports, Culture, and Tourism. 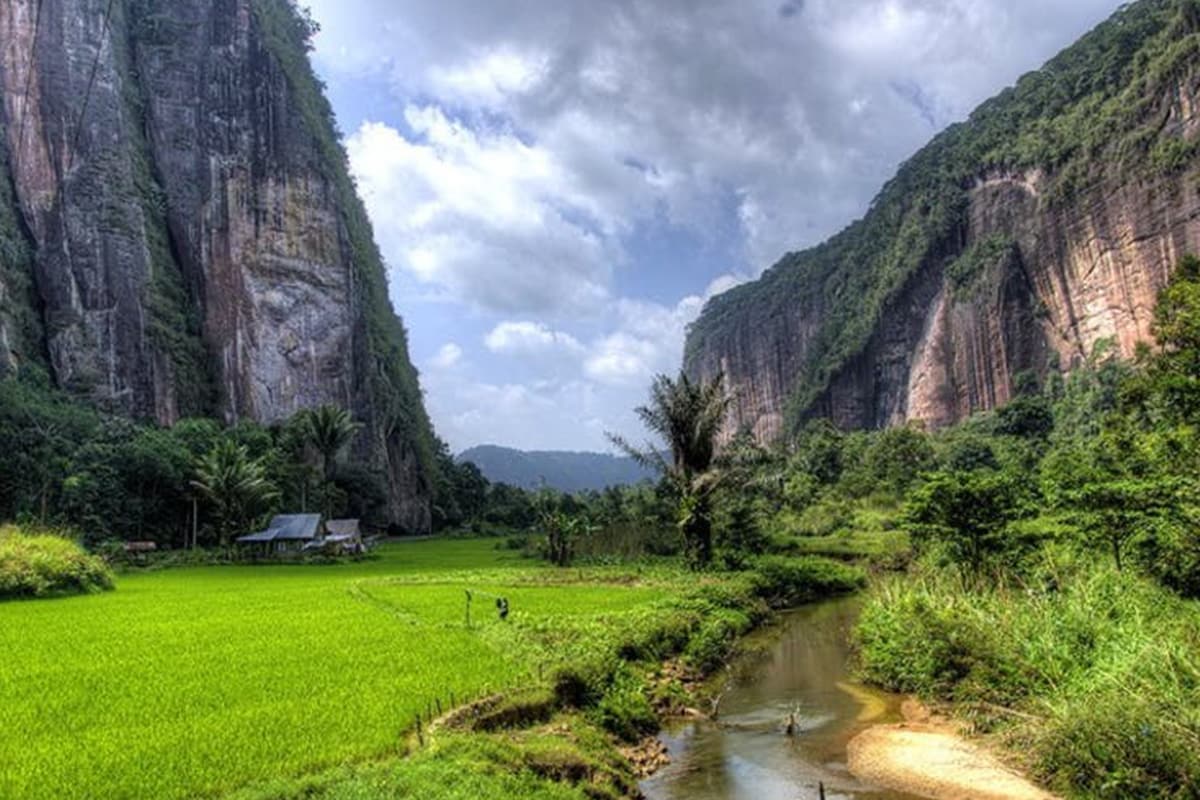 Adding that that TdS 2018 will certainly give direct benefits to the local economy as well as significant media value which will raise the promotion of West Sumatra both at national as well as at international level. “I invite all government-related institutions at all levels, the private sector and businesses, the media, and the public to support TdS 2018 which has already successfully reached its 10 years milestone this year.  Within one decade, TdS has grown into a grand international-scale cycling event and one of the world’s most prestigious Sports Event” said Minister Arief Yahya. 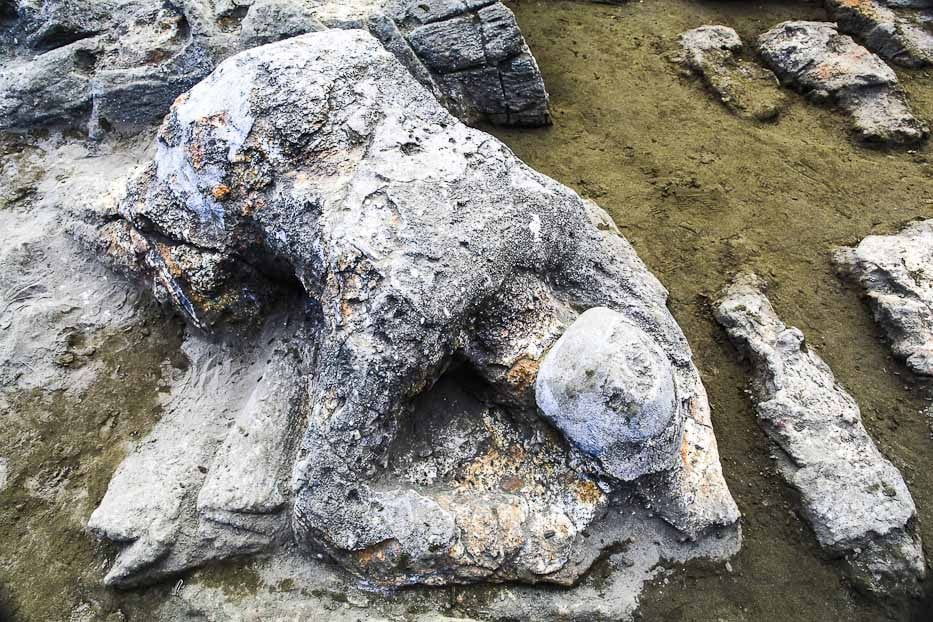