Unveiling the spellbinding beauty of Belitung Island in the Bangka Belitung Province, the Tanjung Kelayang Festival 2018 is set to be staged from 15th to 19th November 2018 at the beautiful Beach of Tanjung Kelayang on the north coast of the island. The festival will feature an array of exciting activities, among which the Rainbow Cultural parade, a Batik Fashion Show, a Fun Run on the Beach, Beach Clean Up, 10K Run, Tourism Vlog Competition, Painting Competition, Kite Competition, Art and Cultural Performances, Traditional and Contemporary Music Collaboration Show, an irresistible Culinary Fiesta, Small and Medium Businesses Expo, Marine Tourism Workshop and Seminar, as well as a Torch and Lantern Festival, finalizing with a spectacular Firework Show. 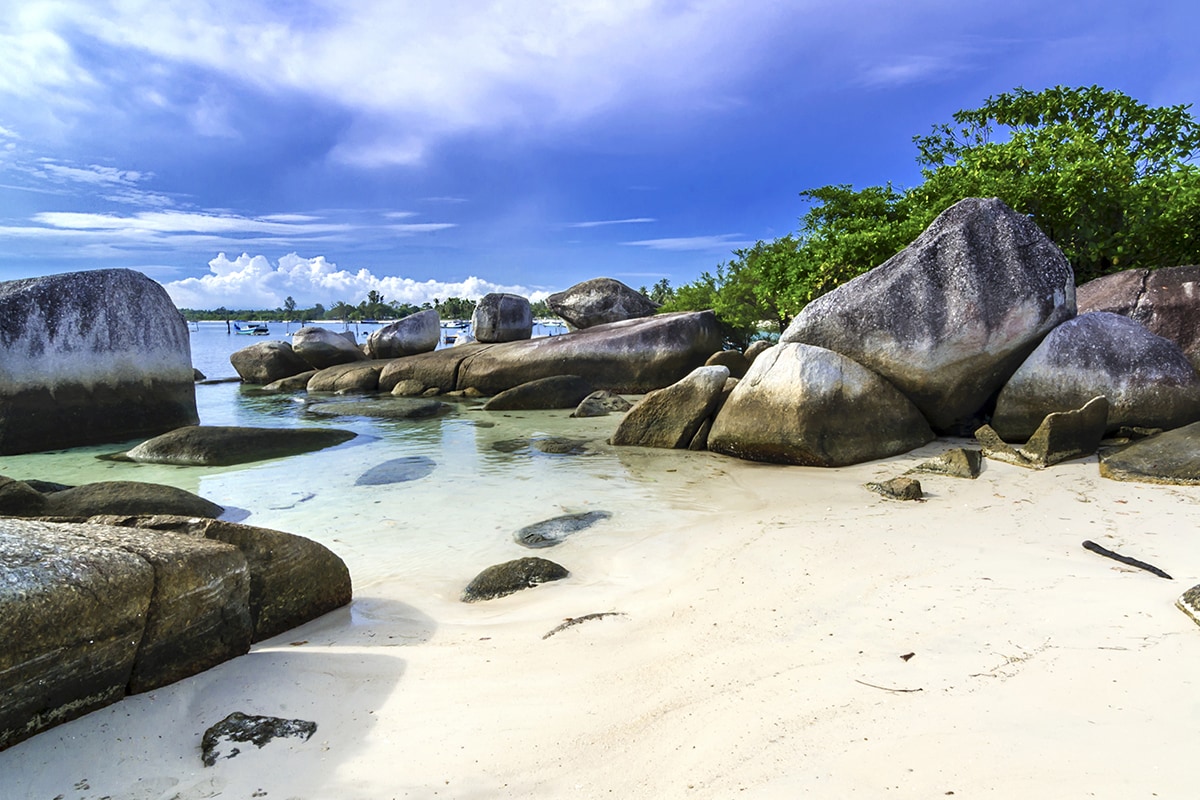 Belitung – once better known as Billiton – together with its twin island Bangka, -  in their heydays were thriving tin-mining areas. But with the rapid decline in market demand, the industry waned and with it the life of its inhabitants. The best-seller book “Laskar Pelangi” or “the Rainbow Troops” poignantly describes the ensuing poverty of the people, and how the young generation struggles to overcome the challenges. The book has been translated into many languages. It has also been made into a popular stage musical drama.  There is now on the island a Museum specially dedicated to Laskar Pelangi.

But with the island’s panoramic scenery of swathes of tropical white beaches, waving palm trees, and huge boulder formations along its shores, its aromatic coffee and yummy cuisine, Belitung has become a rapidly emerging tourist destination, and a magnet for investors. 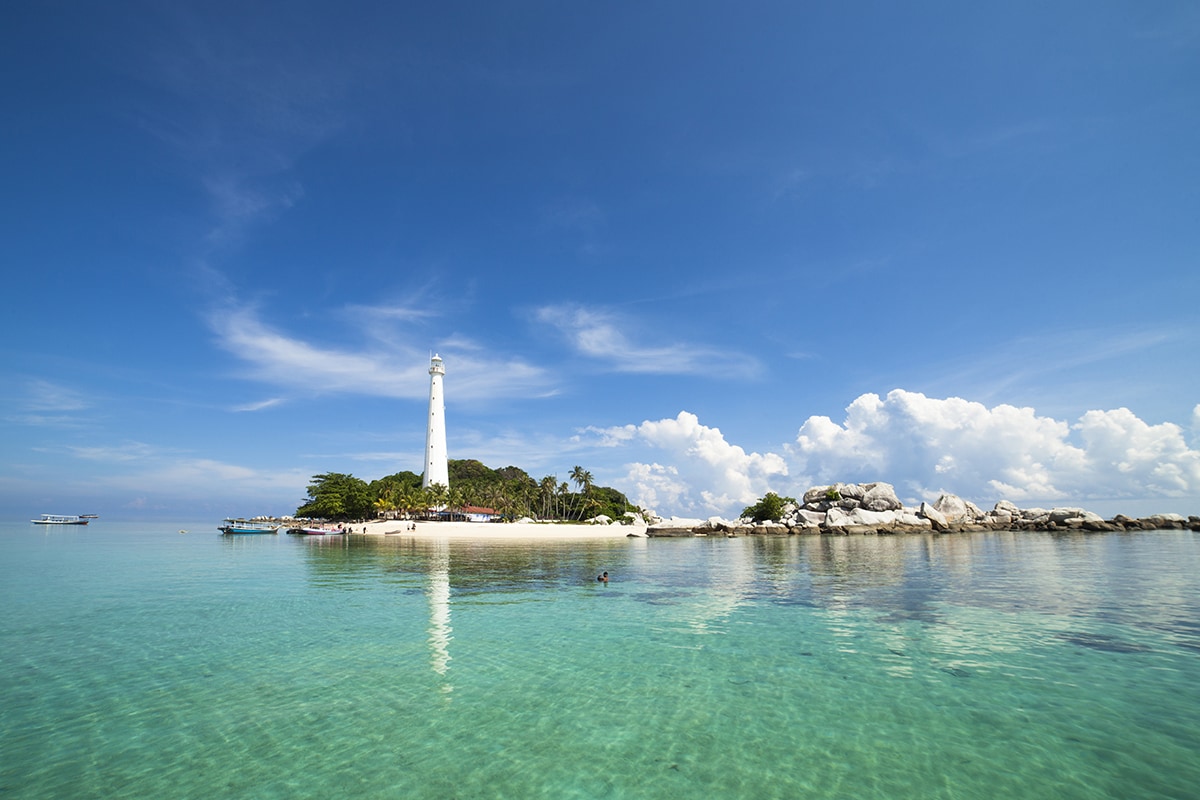 As explained by Ukus Kuswara, Secretary General of the Ministry of Tourism at the launch of the event on Monday, 5th November at Sapta Pesona,  - the  Tourism Ministry building in Jakarta, - the event is aimed to boost the promotion of Belitung as a Special Tourism Economic Zone (SEZ), namely the Tanjung Kelayang SEZ. Covering a total area of 324.38 hectares, the special zone is being developed as a world class destination with marine tourism as its main attraction. 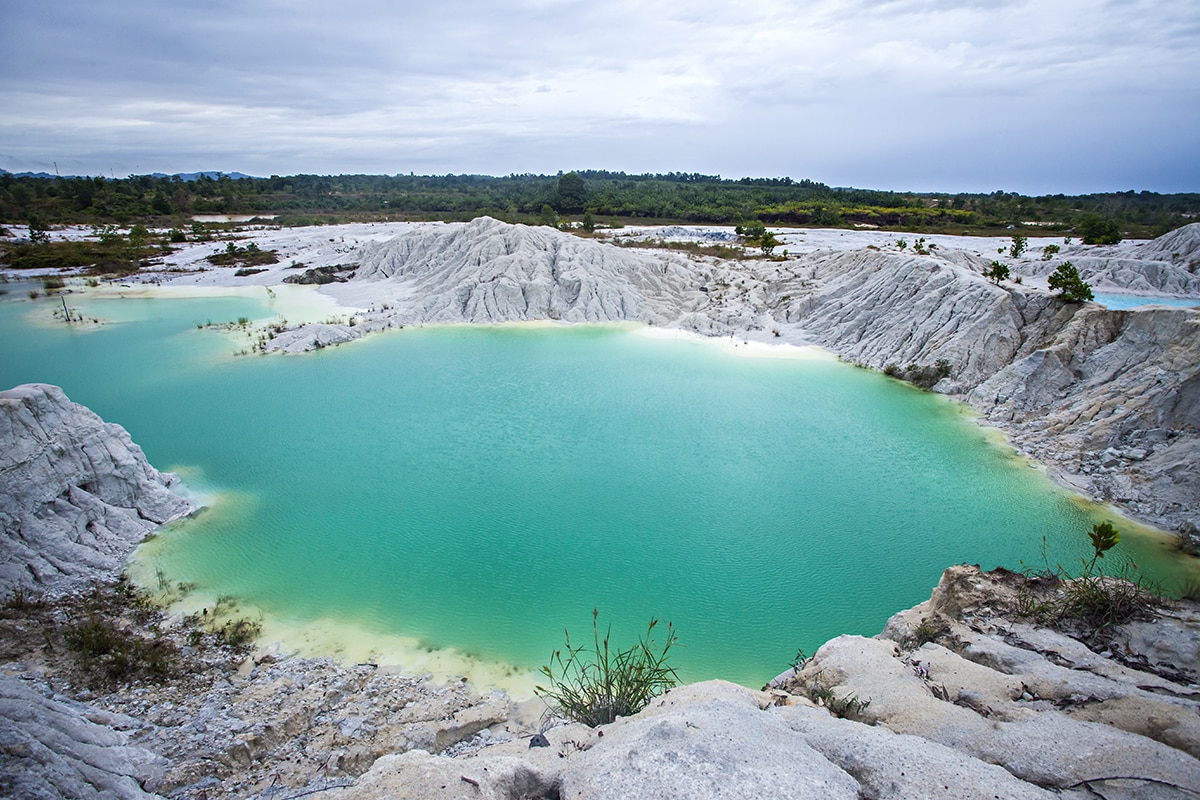 “The occasion is a perfect media to promote Tanjung Kelayang as one of Indonesia’s top ten priority destinations toted as the ten ‘New Bali’s. The event further aims to attract more international tourists to Indonesia” said Ukus.

Next to festivities and the many attractions of Belitung, the Ministry of Tourism has placed accessibility as a top priority. Direct flights from tourism markets to Belitung is a top joint program of both the Tourism Ministry and the Ministry of Transportation. To achieve this end, the H.A.S Hanadjoeddin Airport at Tanjung Pandan has been expanded from the earlier regional airport to the international airport it is today. Moreover, if previously the airport served only charters from Malaysia as direct international flights, today Garuda Indonesia flies regularly 4 times weekly from Singapore to Tanjung Pandan. “These direct flights will certainly accelerate development of Tanjung Kelayang into a world-class destination,” said Ukus Kuswara. 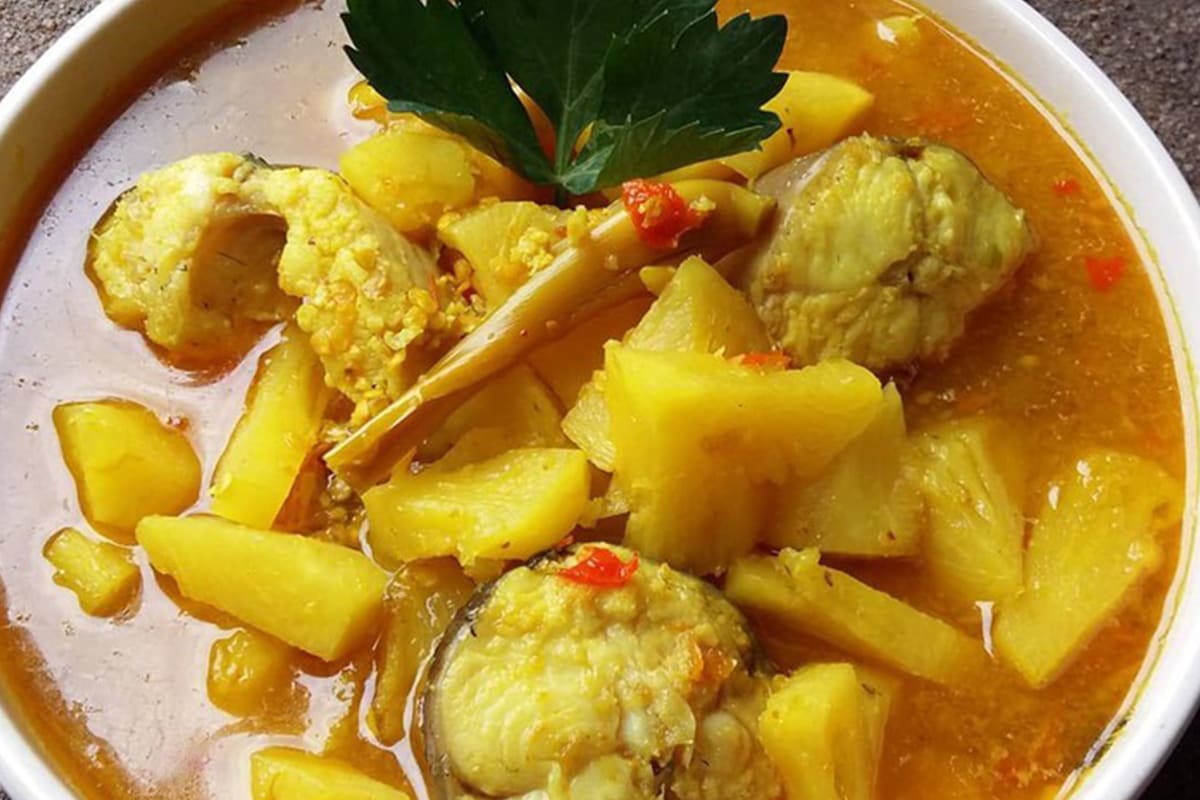 Once a secluded getaway, Tanjung Kelayang has evolved into a vast integrated resort following the government’s policy to designate the area as a 324.38 hectare Special Economic Zone (SEZ). Here, the pearly white sandy beach, pristine seas, and nothing but tropical surroundings await. And, what makes Belitung particularly unique are the huge boulder formations that decorate the beach. These huge slabs of granite that extend to the sea are seemingly scattered here by the hands of nature. Some formations resemble animal silhouettes, notably the shape of a swallow or kelayang as the locals call it, from which the place gets its name.

Completing this panoramic beauty, thematic hotels and exclusive villas are continuously being developed to cater to all your needs. An integrated transportation system will allow you to explore every inch of the area with ease. Hopping to nearby islands will be effortless. Aside from its amazing natural wonders, you will also get the chance to explore Belitung’s unique culture and experience the friendliness and warm hospitality of local inhabitants. 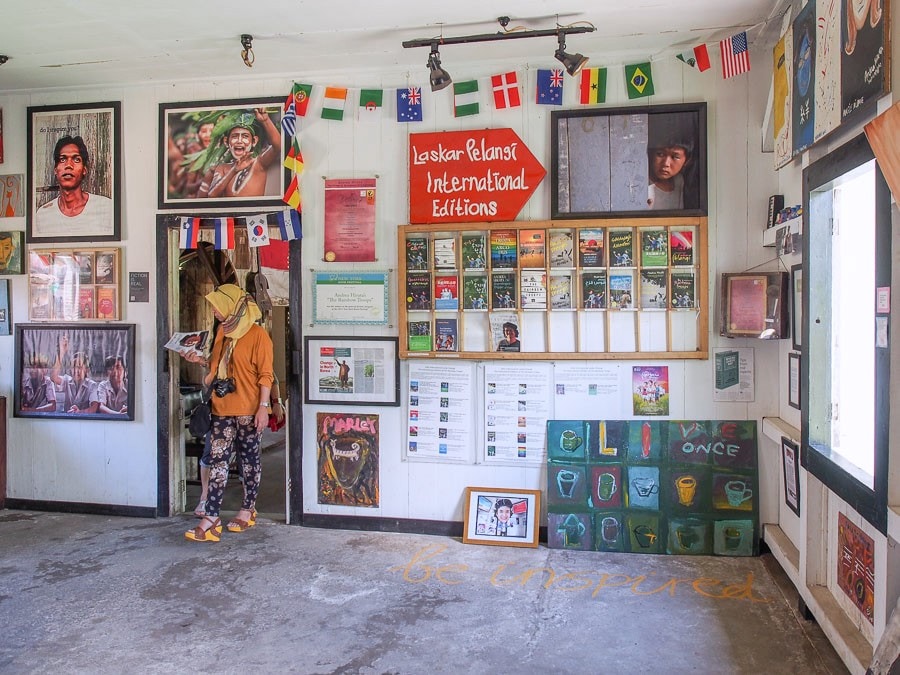