The Karimun Jawa archipelago, located in the Java Sea, north of the capital city of Semarang, has everything to offer divers and backpackers who enjoy trekking and snorkeling along a pristine beach. The Karimunjawa National Park (not to be confused with the Karimun Islands in Bintan, Riau) is one of seven marine national parks in Indonesia. Taking only a four to five-hour trip from Semarang, you will be surrounded by natural beauty, so that you wish that you could stay there forever. The pristine beaches and seas are home to healthy coral reefs that scatter in an 80 km wide area all the way to the coast of Jepara. Two protected biota species here are the black coral (Antiphates sp)and organ pipe coral (Tubipora musica). Others include the triton trumpet, the hornet helmet, and the pearly-chambered nautilus. Here are also hawksbill turtles, common green turtles, and on land is the red-breasted parakeet and other tropical bird species. 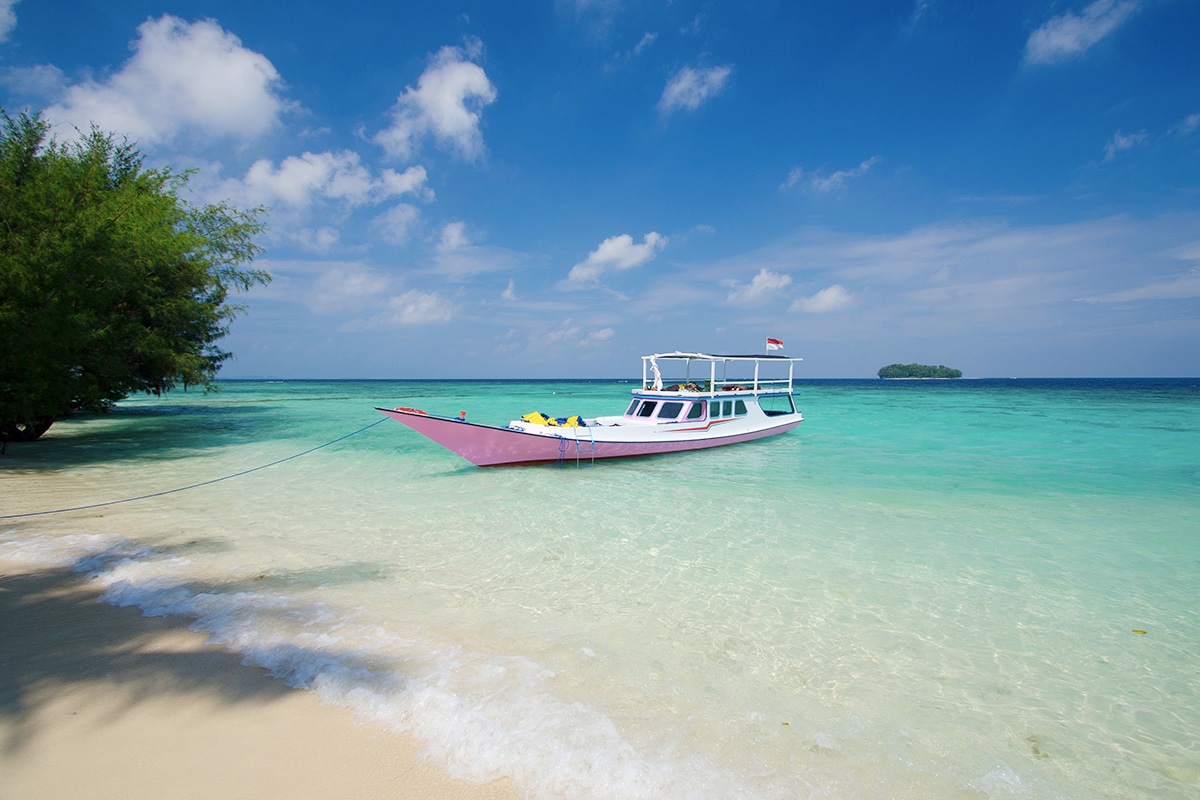 Flights to Semarang are available from Jakarta, Denpasar, and also from other cities. Karimun Jawa itself has an airport in Kemujan Island, called the Dewadaru Airport. Small aircrafts land here although the flight schedule is still dominated by chartered flights from Semarang,Yogyakarta, or Bali.

Ferries serve the islands three times a week, either from Jepara or also Semarang, and speed boats are plenty and available on special request. 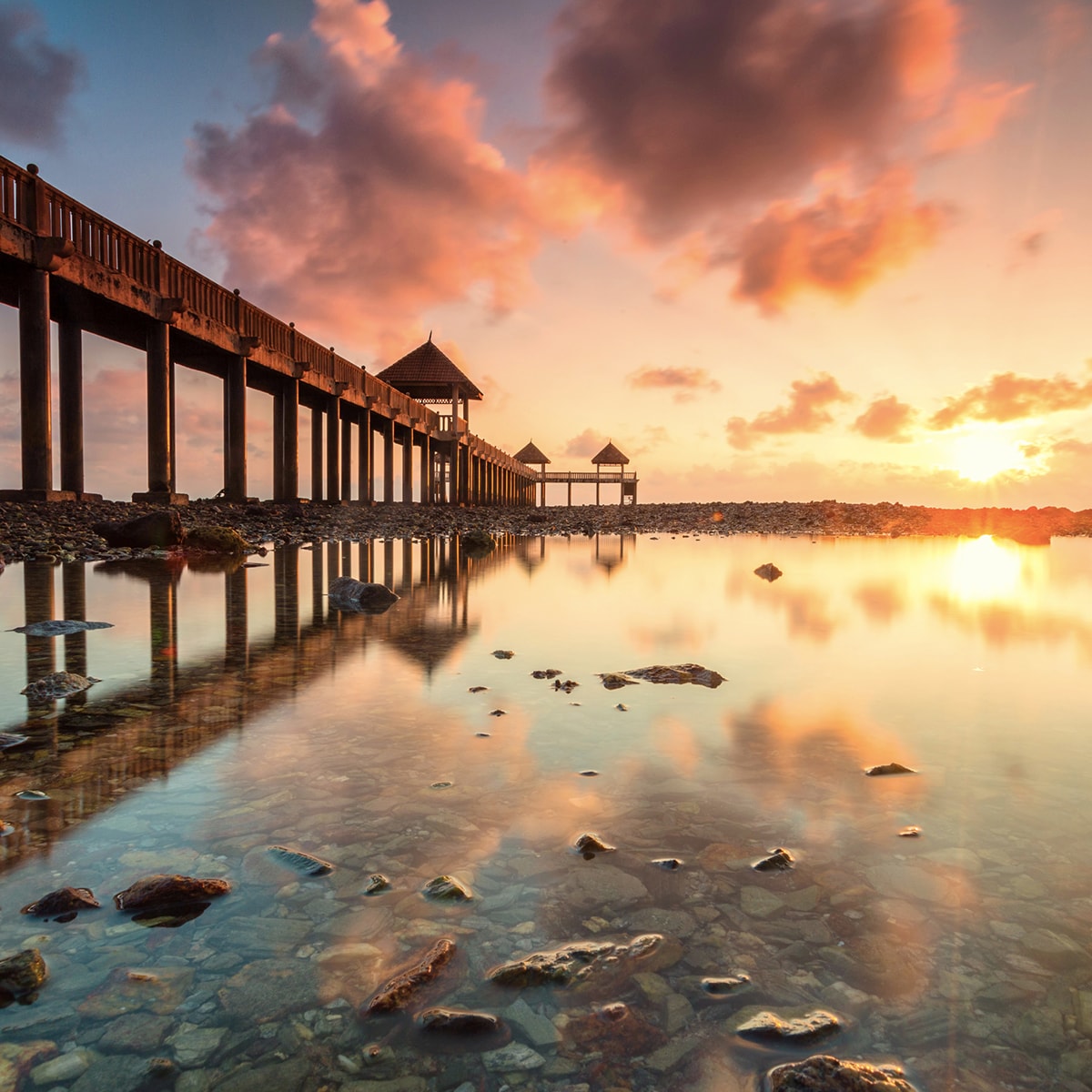