The Yadnya Kasada Ceremony at Mt.Bromo

Mount Bromo in the Bromo Tengger-Semeru National Park in East Java is yet another one of Indonesia’s internationally popular tourist destinations and one of the most visited attractions in East Java. This unique volcanic mountain possesses a magnificent panoramic view and a mystical atmosphere unlike any other. With a cloud of smoke billowing from its crater, and its rugged surface rising high above the sandy landscape below, photos of Mount Bromo have graced magazines, newspapers, travel websites, post cards and brochures across the country and beyond. Recently, CNN GO listed Mount Bromo as one of its 50 Natural Wonders: The Ultimate List of Scenic Splendor.

Bromo’s sunrises and sunsets are especially amazing, alluring visitors from around the world, who scale its rocky trails to bask in their seemingly endless glow. Mount Bromo soars to an altitude of 2,392 meters above sea level in a mesh of valleys and canyons amidst a vast plain, known as the “Sea of Sand.”

Aside from Bromo’s outdoor splendor, its appeal exists within its culture as well. The Yadnya Kasada is a festival held every 14th day of the Kasada Month in the traditional Hindu lunar calendar. This ceremony is to honor Sang HyangWidhi, the God Almighty, Roro Anteng, daughter of King Majapahit, and Joko Seger, son of Brahmana.

Yadnya Kasada  is observed by the Tenggerese, who are descendants of princes of the 13th century Majapahit kingdom, living in the highlands of Mt. Bromo. Though the majority of Javanese have converted to Islam, this unique community still clings to their beliefs from the ancient days of Majapahit till today. Like the Hindu Balinese, the Tenggerese worship Ida Sang HyangWidi Wasa, the Almighty God, along with the Trimurti gods, Siwa, Brahma and Visnu, with added elements of Animism and Mahayana Buddhism.

One month before the Yadnya Kasada Day, Tenggerese from numerous mountainous villages scattered across the area will gather at the Luhur Poten Temple at the foot of Mount Bromo. One distinct feature that sets the Luhur Poten Temple apart from other Hindu temples in Indonesia is that it is constructed from natural black stones from the nearby volcanoes, while Balinese temples are usually made from red bricks. These temple ceremonies are prayers to ask for blessings from the Gods, and often last long into the night.

When the Yadnya Kasada day arrives, the crowds that have travelled together up the mountain, throw offerings into the crater of the volcano. These sacrifices include vegetables, fruit, livestock, flowers and even money, and are offered in gratitude for agricultural and livestock abundance. Despite the evident danger, some locals risk climbing down into the crater to retrieve the sacrificed goods, believing that they will bring good luck.

The origin of this ritual stems from an ancient legend of a princess named Roro Anteng and her husband Joko Seger. After many years of marriage, the couple remained childless, and therefore meditated atop Mount Bromo, beseeching the mountain gods for assistance. The gods granted them 24 children, under the condition that the 25th child must be thrown into the volcano as human sacrifice. The gods’ request was observed, and so the tradition of offering sacrifices into the volcano to appease the deities continues until today, although instead of humans, chickens, goats and vegetables are thrown into the crater for sacrifice. 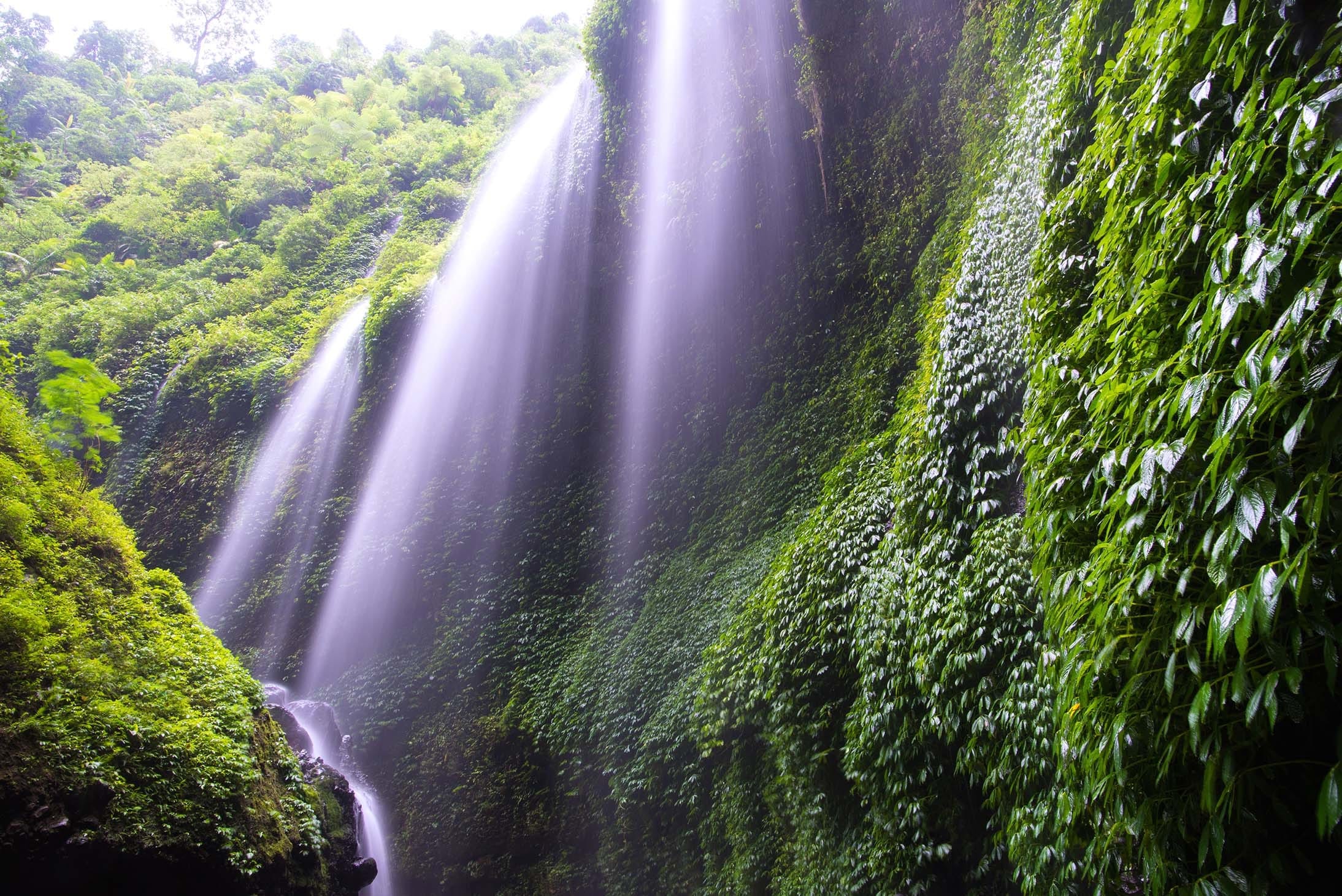 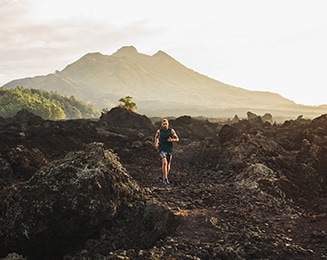 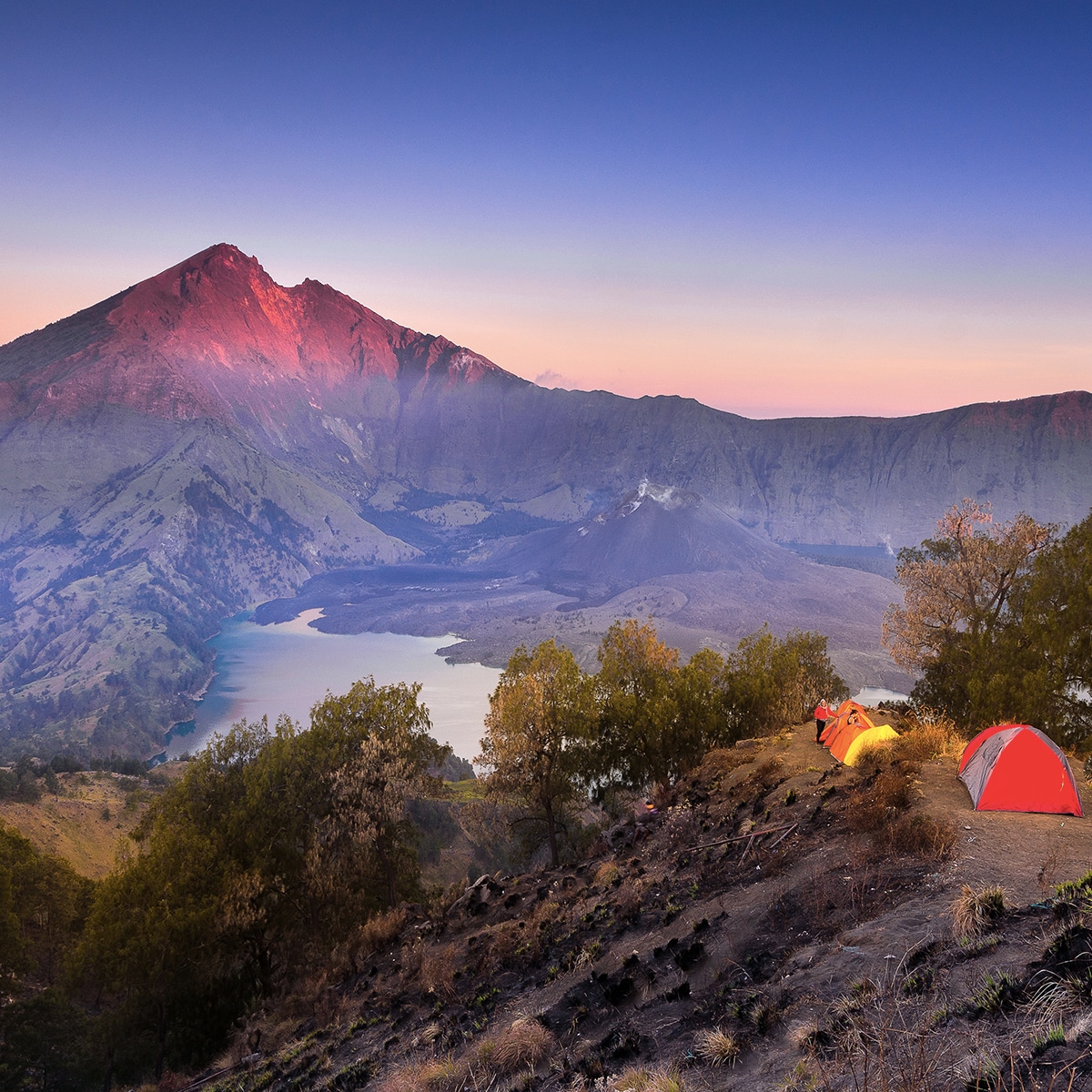