Learn The Philosophy of Traditional Houses in Bali

Balinese traditional houses, which are known by the locals as Rumah Gapura Candi Bentar, are still often found in Bali not only as tourist attractions but also as a part of Bali’s modern community as well. Anyone who visits Bali will definitely be enchanted by its mystique charm. Within the aesthetically pleasing architecture of Balinese traditional houses, dwells a rich philosophy that Balinese refer to as Asta Kosala Kosali. Asta Kosala Kosali is a philosophy of building and land arrangement packed in religious concepts. It consists of the details about architectural designs, construction technique, material selection, space hierarchy, and special rituals used in Hindu traditions related to the establishment of a holy place.

A Balinese traditional house that incorporates the philosophy of Asta Kosala Kosali usually consists of these areas: 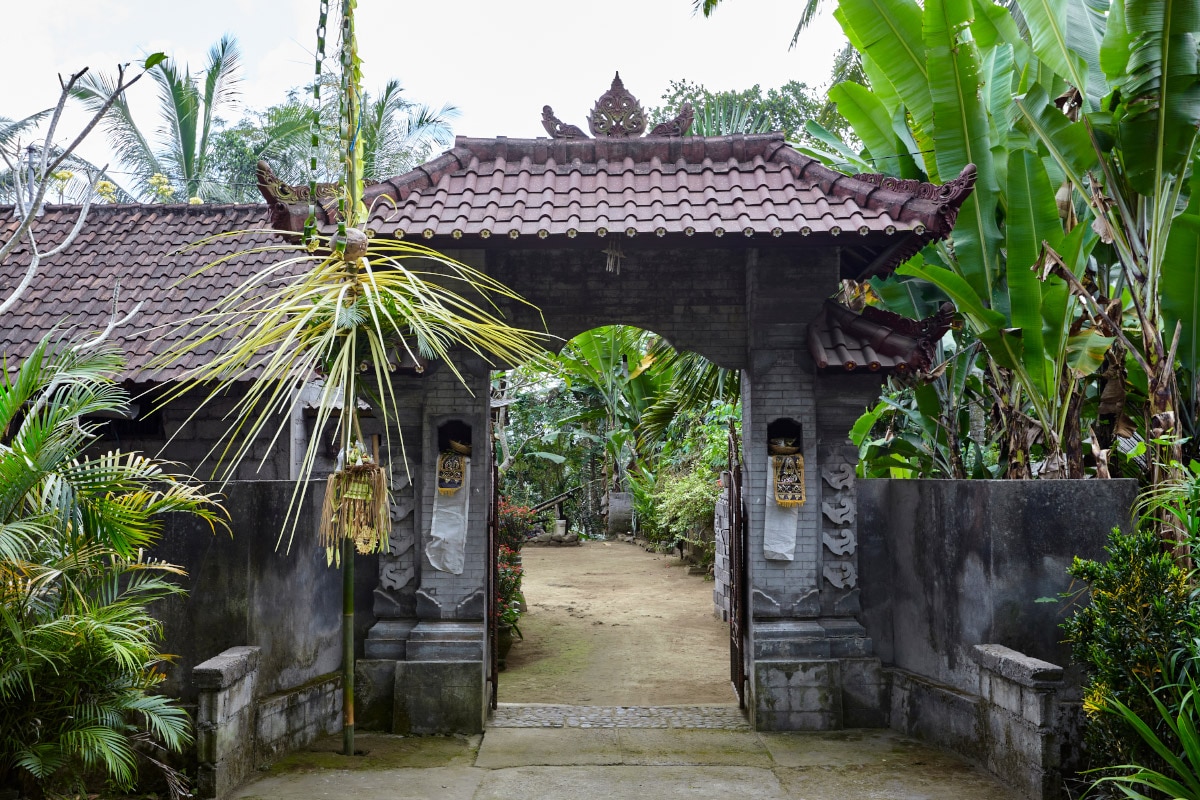 It is the entrance to the house area. Usually, angkul-angkul is shaped like an enormous gate with a roof.

Being a part of the entrance, aling-aling functions as a barrier and distraction so that people from the outside cannot look straight into the house area. It is also believed that aling-aling can prevent any negative aura from coming into the house. Sanggah is a sacred building that is usually located next to the northeast end of the house. This building functions as a worship place for large Hindu families. Bale dauh is a room specifically designed for the boys or male bachelors living in the traditional house. Sometimes, bale dauh can also function as a place for meetings and organizing daily activities such as weaving, carving, painting, and sculpting. 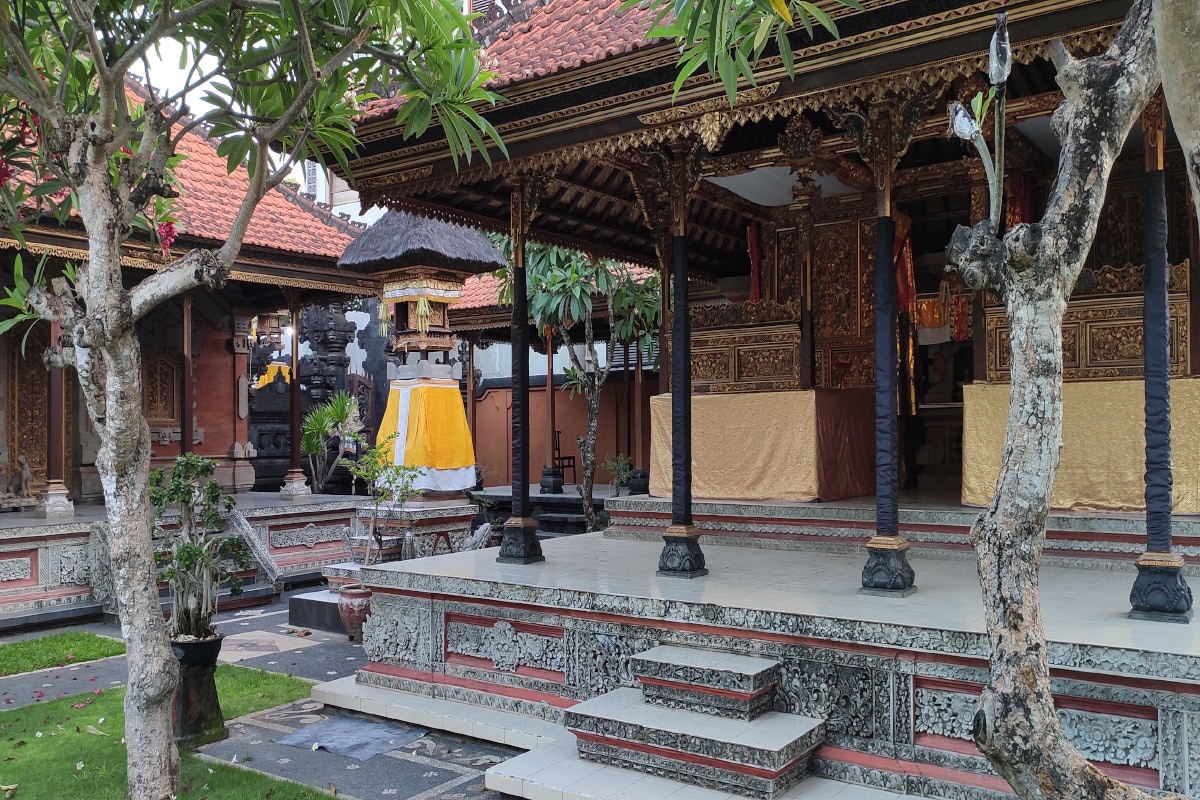 Also known as bale dangin, bale gede is a building that functions as a traditional ceremony place. It usually has 12 poles with 2 chambers on the right and left side. 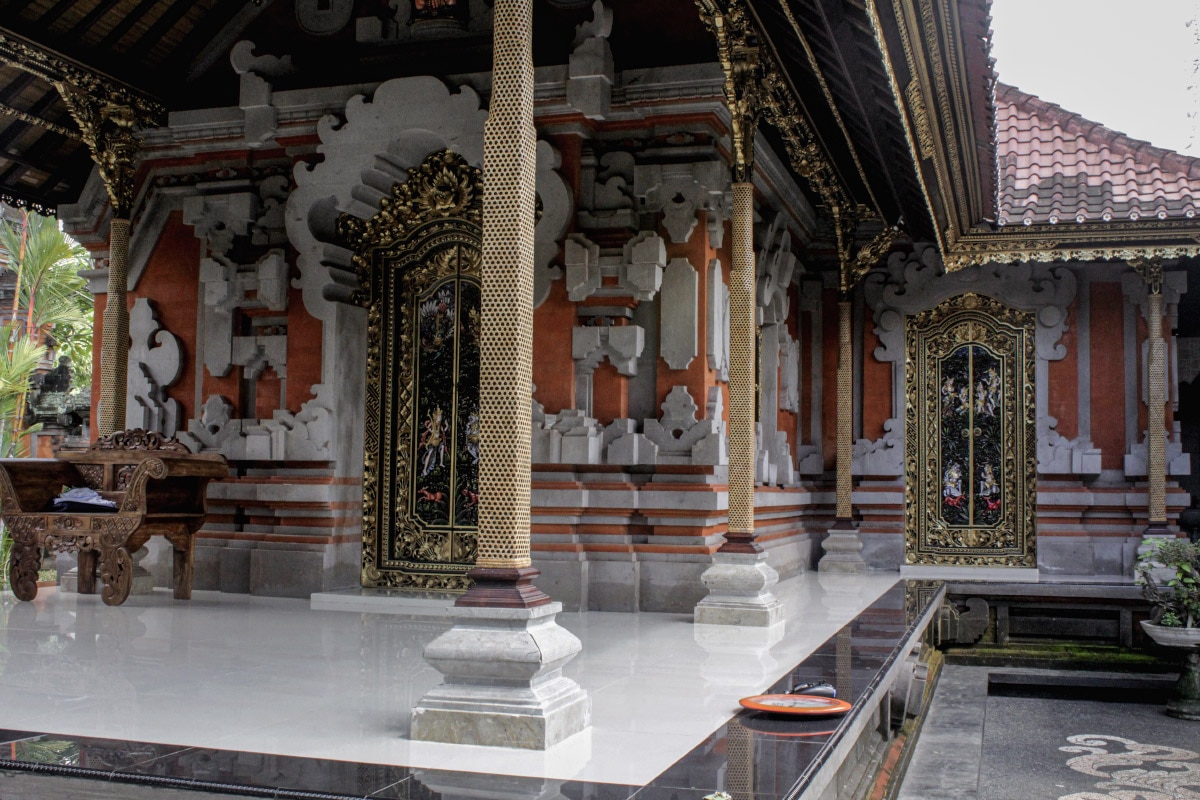 Bale manten or bale daja is a chamber that functions as a bed for the head of the family or for the girl who hasn't married. This chamber has a rectangular shape and is located north of the main building. There are two rooms within this chamber, namely bale kanan and bale kiri. Bale manten symbolizes the family's hope for the virgin girls so that their sanctity will always be protected. Pawaregen is a part of the Balinese traditional house that functions as a kitchen. Medium sized, this part is located in the northwest or south of the main house. Pawaregen has two areas, namely cooking areas and storage areas of kitchen appliances. This structure is usually built from wood material. Jineng became unique because its position should be made to be higher than other areas. In addition, the shape also looks like a cave with a dry straw roof. However, jineng or klumpu is now rarely found. This area functions as a storage for the grain that has been dried.

According to the philosophy of the Balinese, dynamism in life will be achieved if there is a harmonious relationship between the aspects of Parahyangan, Pawongan, as well as Palemahan. Therefore, the construction of traditional houses must include the aspect known as "Tri Hita Karana," with “Parahyangan” as the divine being, “Pawongan” as the resident of the house, “Palemahan” as the well-maintained connection between occupants and the environment.

The architecture philosophy of Asta Kosala Kosali can be likened to “Feng Shui” in Chinese culture. In building traditional houses, Balinese will put emphasis on the importance of where each structure is facing because direction has important meanings in Balinese culture.

In terms of housing architecture, Balinese cannot separate their religion and custom from their mundane life. The philosophy is always to be there, being one as a part of their livelihood. If you’re curious enough to know more about Balinese traditional houses, you can put Penglipuran Tourism Village  in your Bali bucket list to visit in the future. 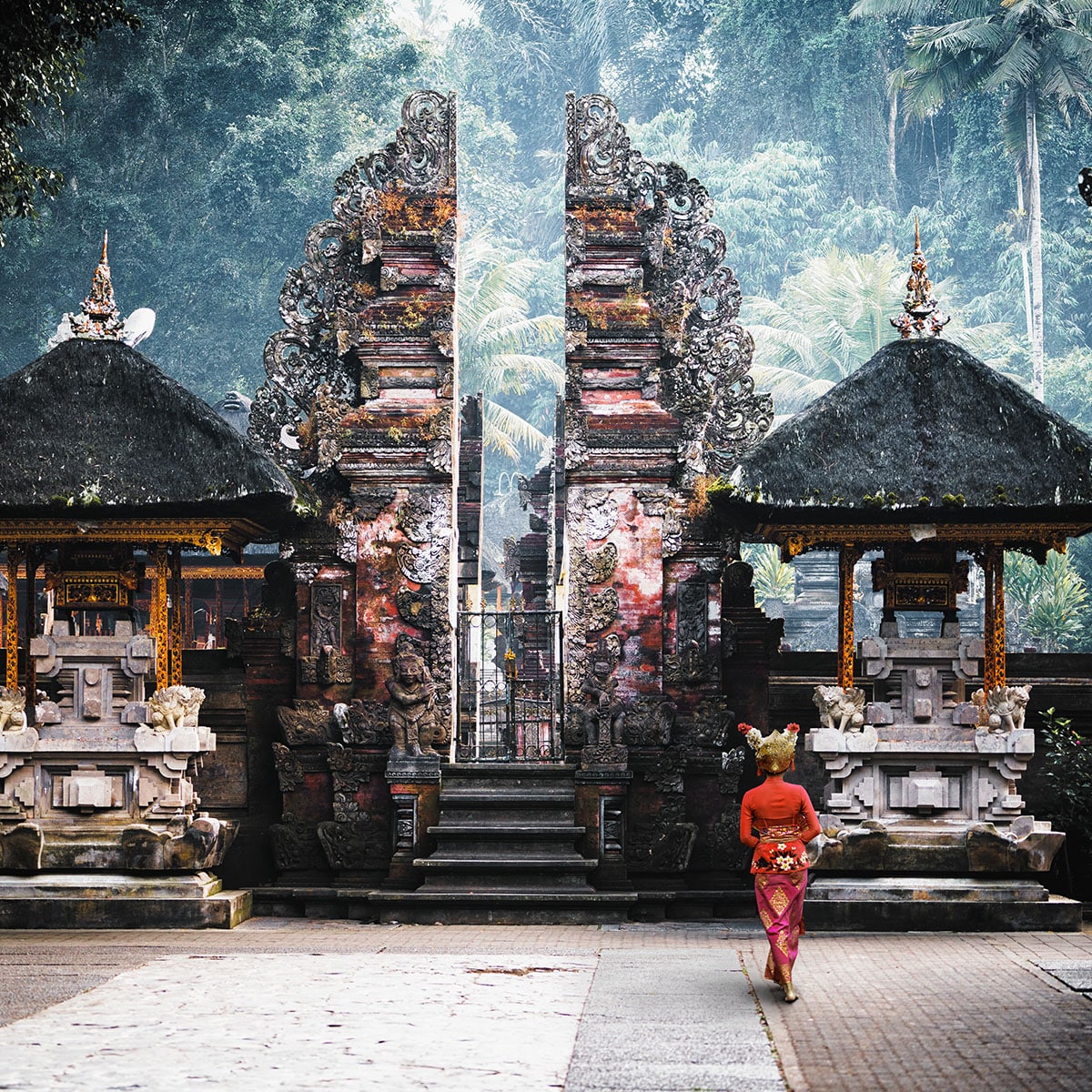 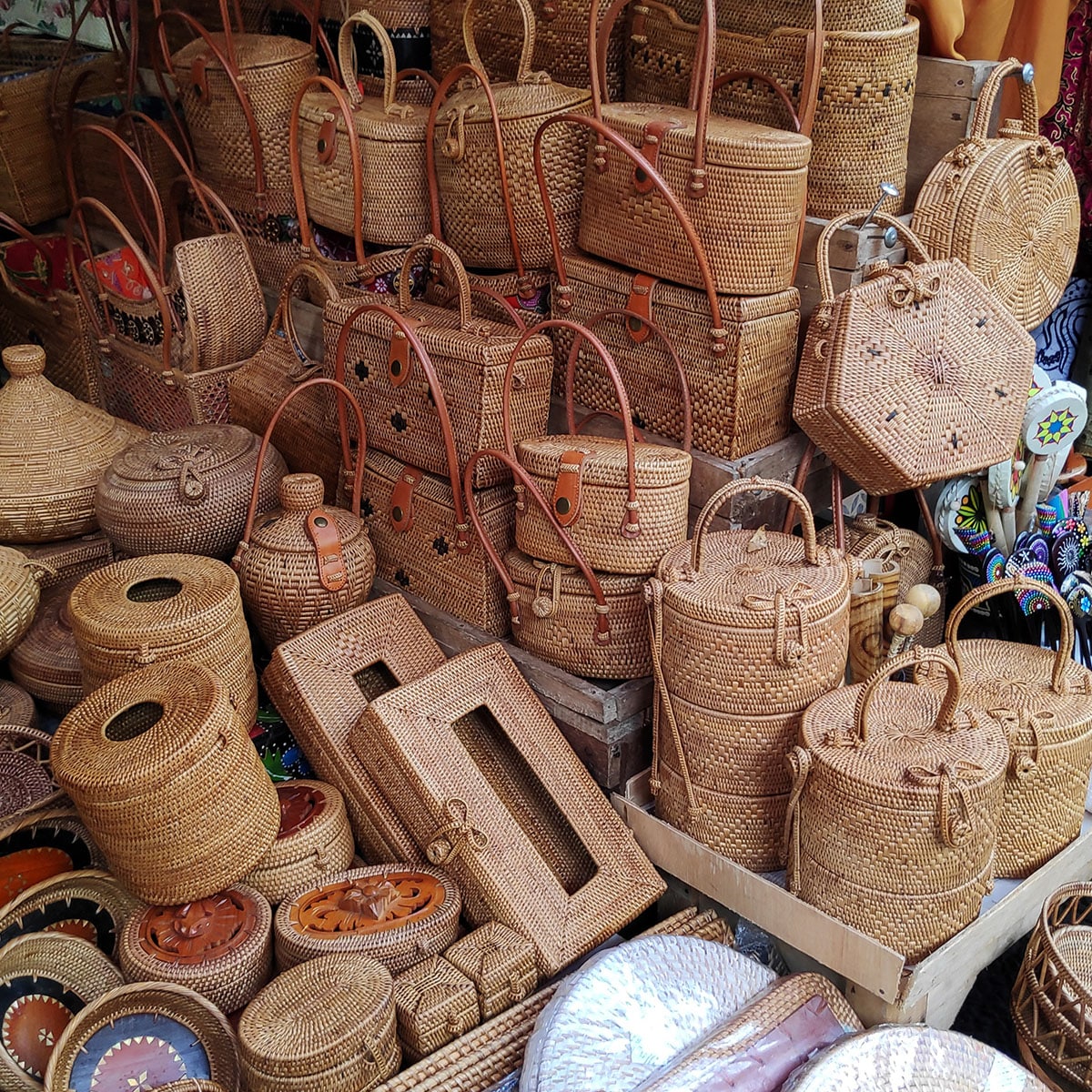 Searching for Bali Souvenirs? Check Out These 5 Places! Rekindle Your Relationship with Nature at Pemuteran Village, Bali 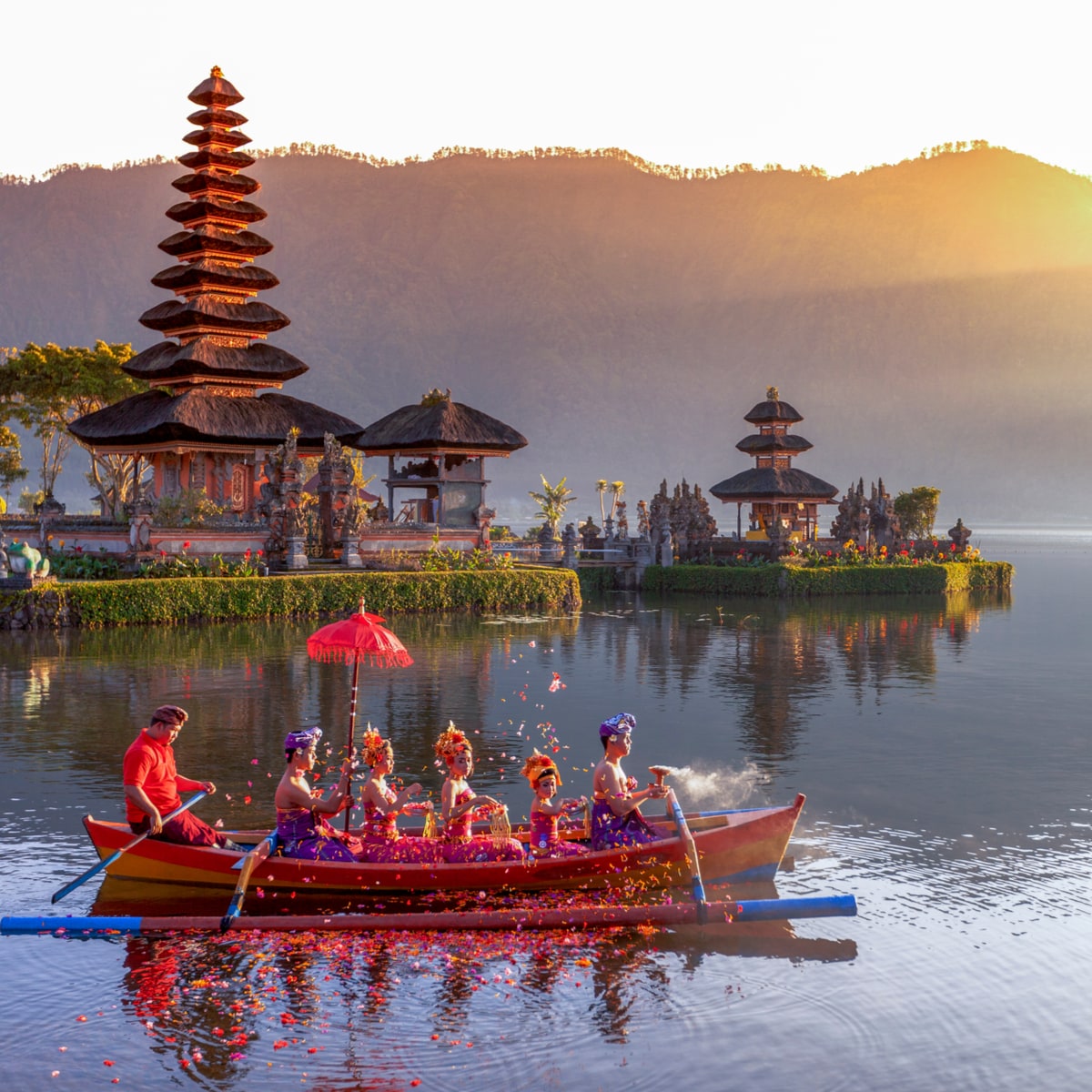 6 Amazing Temples You Must Visit in Bali 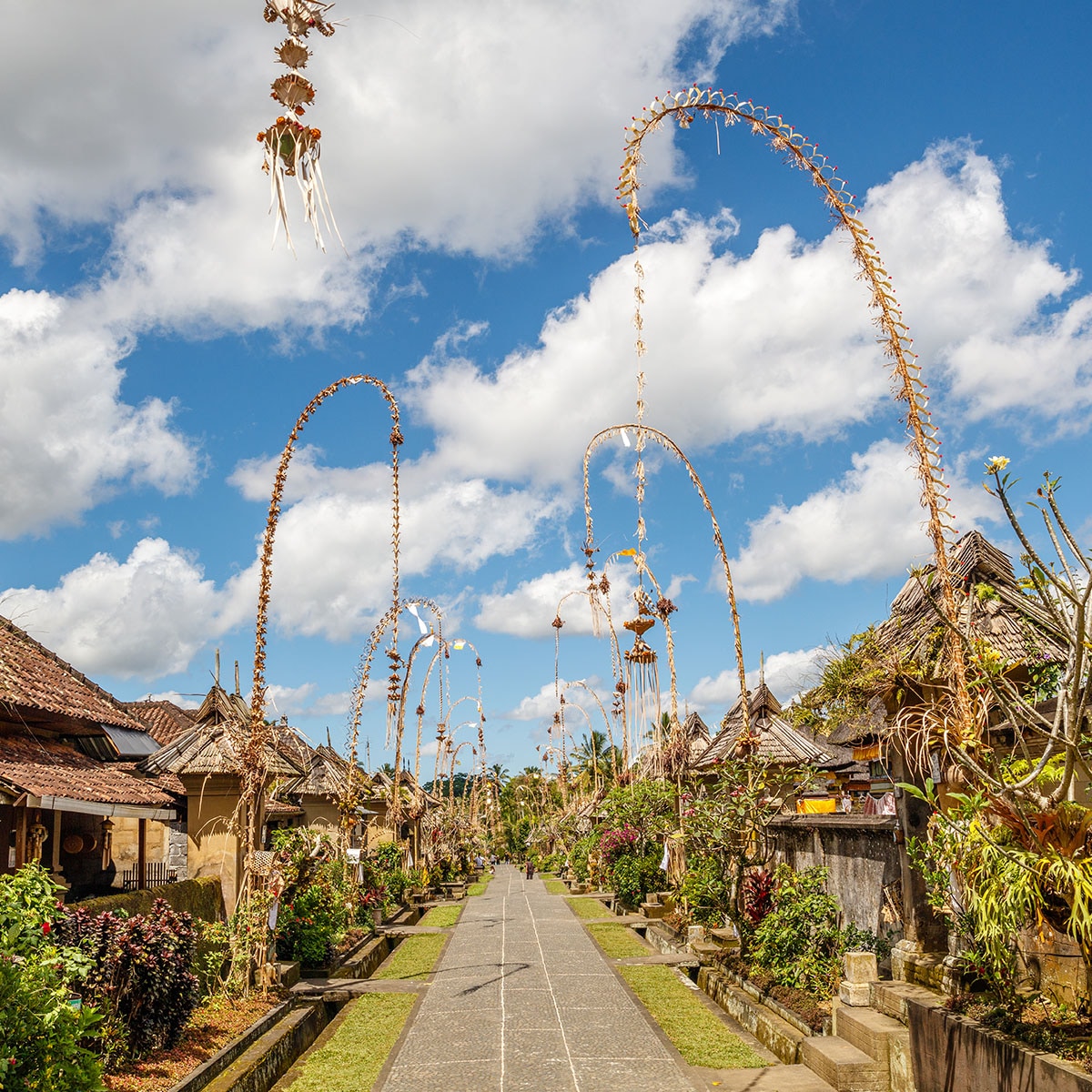 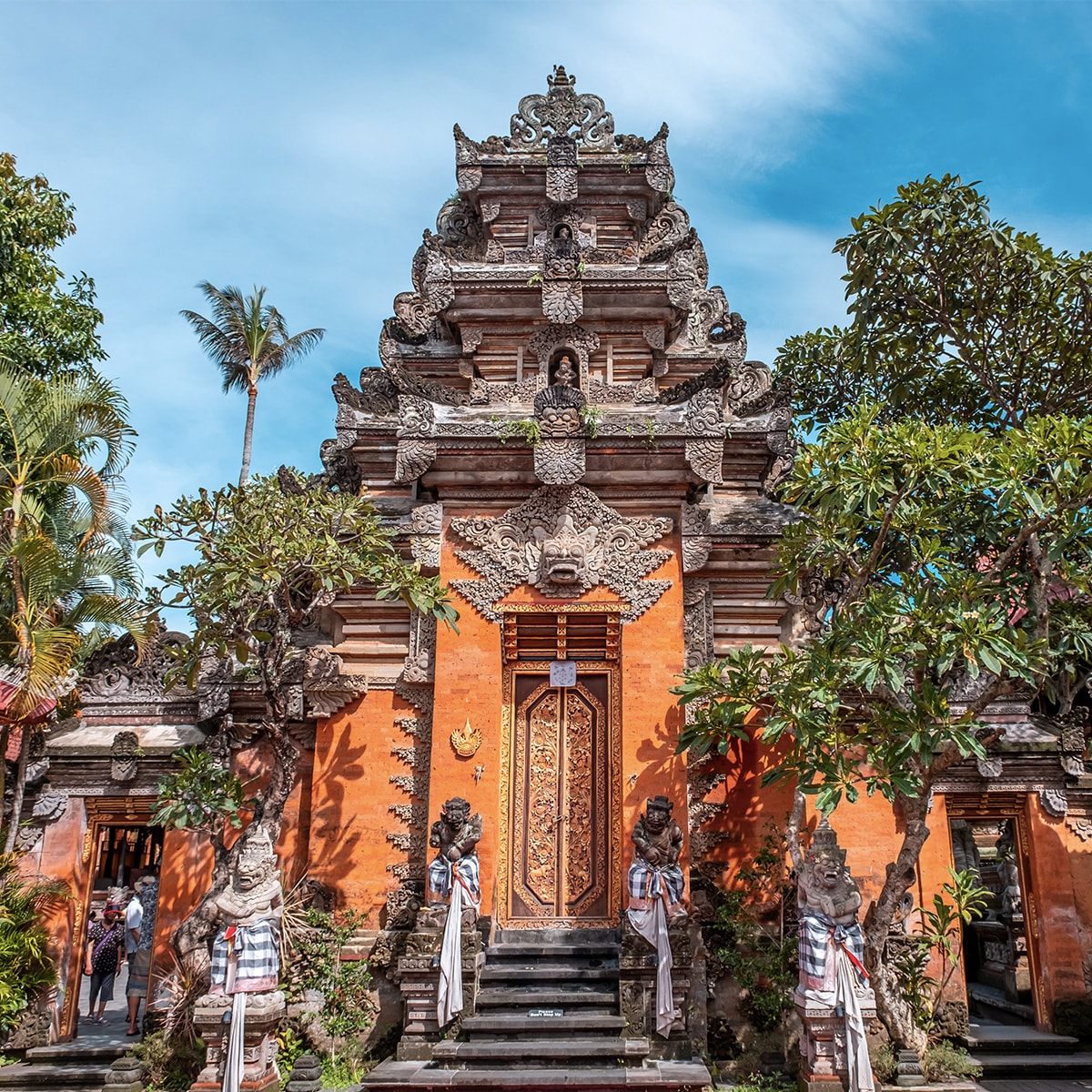 Ubud Palace: The perfect Option for Soaking up Balinese Culture