With the success of its inaugural edition last year, on 27 October 2018 the Sawahlunto Coal Trail Marathon 2018 will again take runners on a special race, following trails of the once busy coal mining activities, passing fascinating heritage sites in the charming town of Sawahlunto in West Sumatra Province Centered at the Lapangan Segitiga Sawahlunto (Sawahlunto's Triangular Field) where the Start and Finish line begins and ends, runners will be taken across numerous fascinating heritage sites in this coal mining town, past the Silo Park, the once famous Ombilin Mines, Polan's Peak, and a lot more. A unique feature of the race is where participants will run along the 'Kalam Tunnel', the 835 meters old railroad tunnel that was once used for the transportation of coal. The entire marathon course will go over different tracks, from asphalt roads, dirt tracks, to romantic village lanes. Sawahlunto was once renowned as the town of the 'black pearl' due to the abundant coal mined here and exported by waiting ships to Europe. It was William Hendrik de Greeve, a Dutch Geologist, who discovered the site in the early 19th century, and found it rich in coal deposits. And so the first investments of the Dutch company made here was in coal mining beginning 19th century, building infrastructure, public facilities, offices, hotels, housing areas, and stores, that were built to organize, manage and transport this precious resource. Transportation networks were then developed, connecting Sawahlunto with Muaro Kalaban, Pulau Aie, Padang Panjang, Bukittinggi, Solok and on to the capital city, Padang, with investments of no less than 20 million Dutch Guilders at the time. History notes that coal mining in Sawahlunto was launched on 1 December 1888, and became famous worldwide as the Ombilin mines.

Today, many of the structures and facilities built in those heydays can still be inspected and admired and have been well preserved after the downslide of the coal industry towards the last part of the 20th century. This unique town was developed into a special heritage site and tourist attraction offering nostalgic golden day memories to its visitors of a once prosperous mining town.

Combining sport, competition, and the old world, the Sawahlunto Coal Trail Marathon 2018 promises participants a once in a life-time opportunity to experience the charm of an old mining town called Sawahlunto. (a.m) 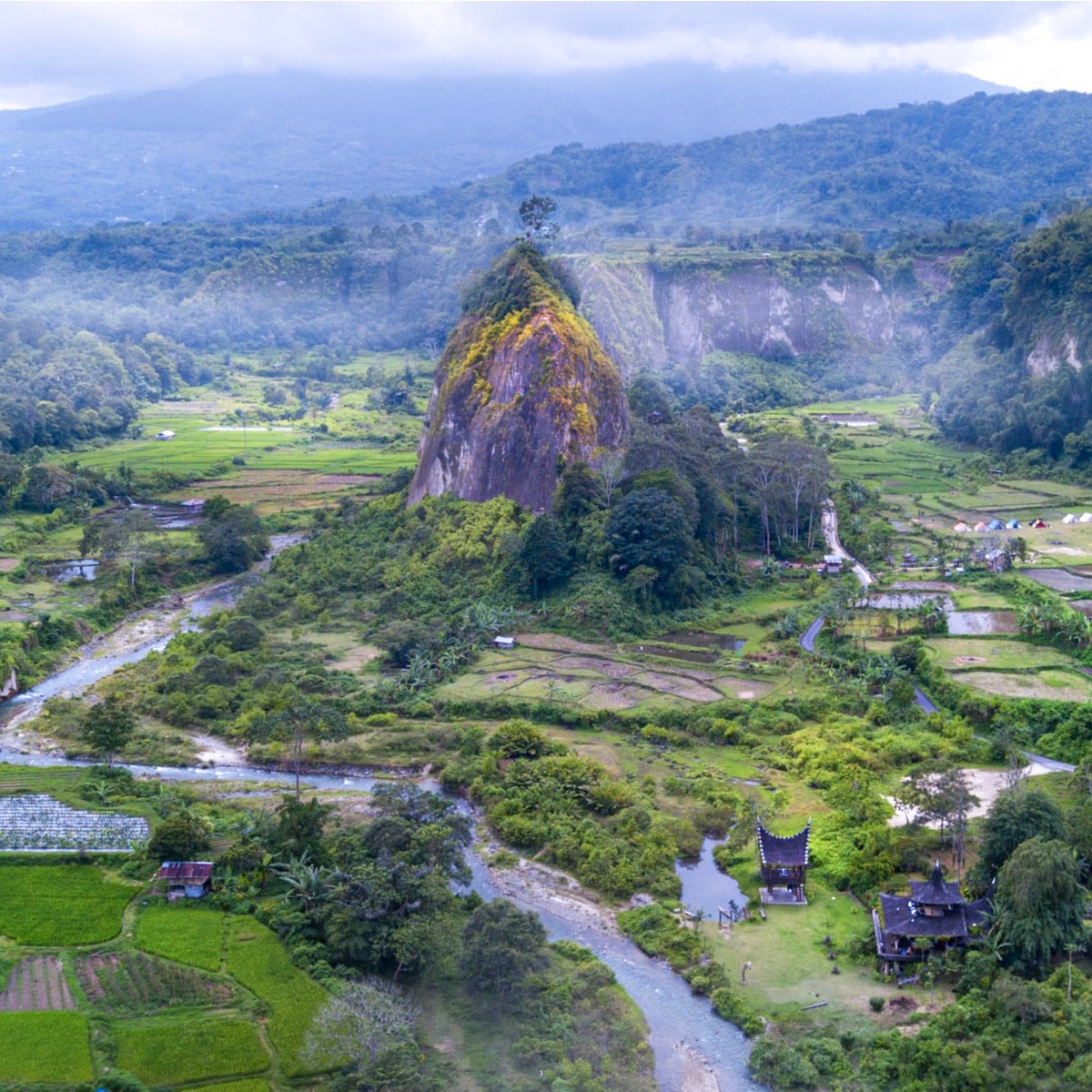 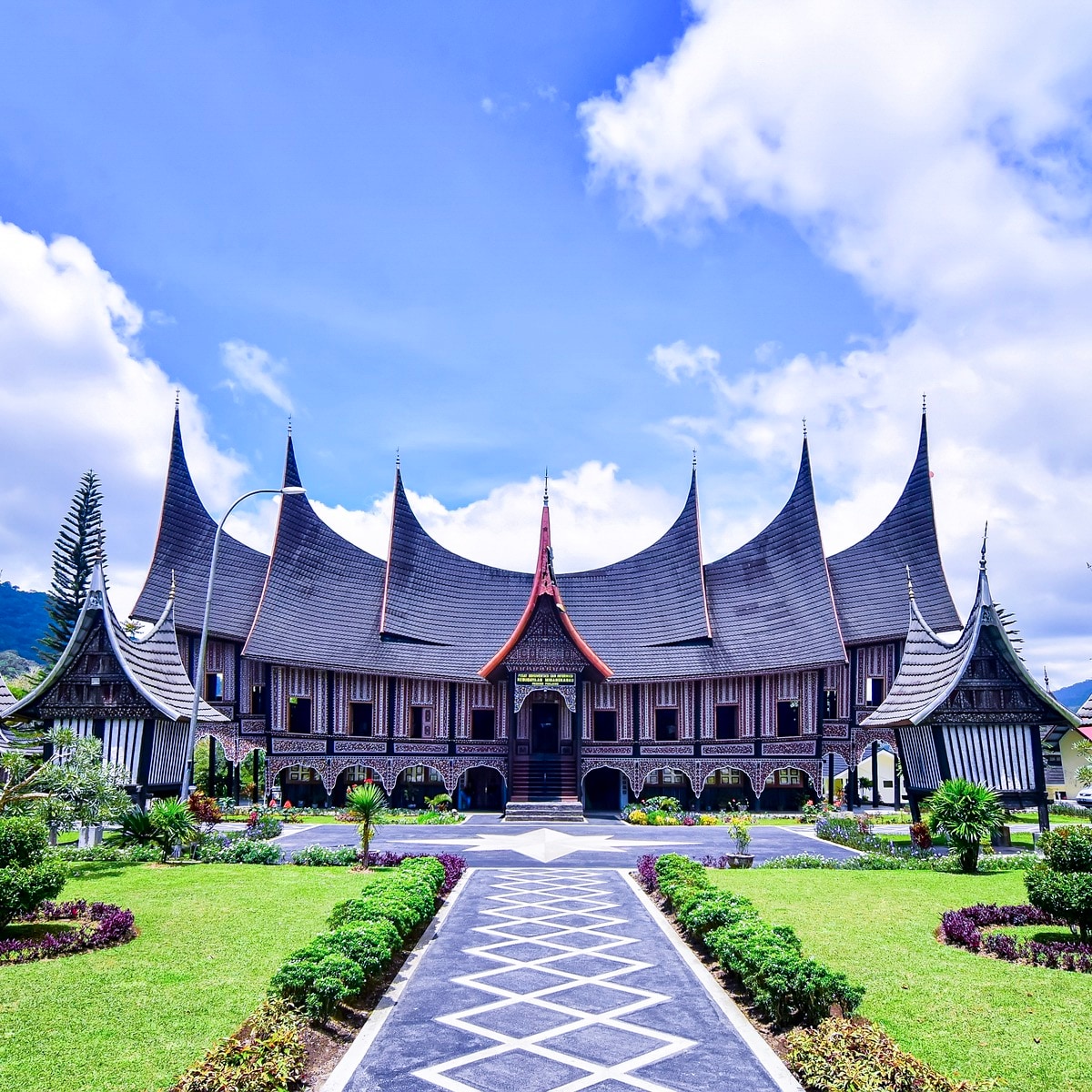