Having successfully staged the spectacular Independence Day Carnival last August, the magnificent Lake Toba in North Sumatra will continue its festivities by holding the exciting Lake Toba Festival on 9th to 12th September 2016. This year, this annual festival will be centered at Muara, in the North Tapanuli Regency. 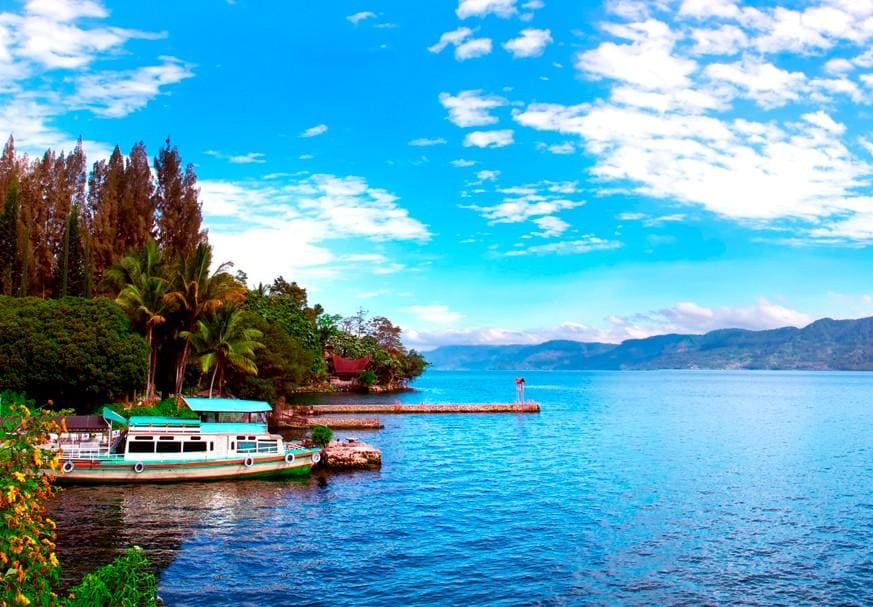 Lake Toba Festival 2016 is scheduled to be officially opened by the Minister of Tourism, Arief Yahya.

Created through the explosion of an ancient super volcano, the huge lake is known for its stunning natural beauty and rich traditions. The area is considered to be the birthplace of the Batak — the indigenous ethnic group of North Sumatra.

Lake Toba is one of the most fascinating natural wonders of the world. Measuring over 1,145 square kilometers with a depth of 450 meters, Lake Toba is acknowledged as the largest lake in Southeast Asia and one of the deepest lakes in the world. Scientists have concluded that Lake Toba, which is a crater lake, was in fact created by one of the ancient earth’s mega explosions of a super volcano. Many scientists believe that the super volcanic event plunged the planet into a 6-to-10-years of volcanic winter.

Today, however, tourists can reach Lake Toba from the Silangit airport, cutting travel time to 1.5 hours only compared to the 5 hours overland ride from Medan, capital of North Sumatra. Garuda Indonesia, Lion Air and Sriwijaya Air have regular flights to Silangit from Jakarta as well as daily flights  from Medan’s Kuala Namu airport.

There are also many hotels available around the Lake and on Samosir island.

Make sure to note down Lake Toba as your next destination!