Forever radiating its majestic beauty, the magnificent Borobudur Temple in the Magelang Regency, of Central Java will be the central point of a special Art and Cultural event: the Borobudur International Festival 2017, scheduled to take place on 28th to 30th July 2017 at the Lumbini Field, at the Borobudur Temple Complex. 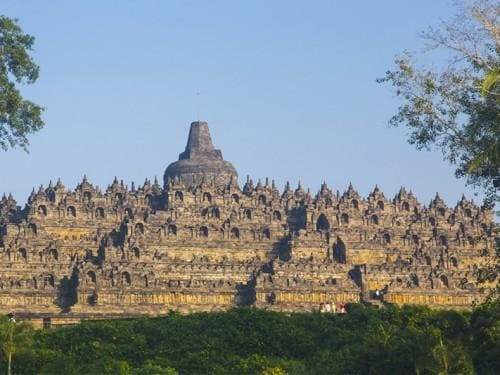 Already confirming participation are cultural troupes from Japan, the People’s Republic of China and the Netherlands, who, together with participants from the Magelang Regency and the province of Central Java will present a range of fascinating arts and cultural performances. Central Java has long been the seat of many ancient kingdoms and Sultanates that have all left their mark in the beauty and sophistication of Javanese art and culture. 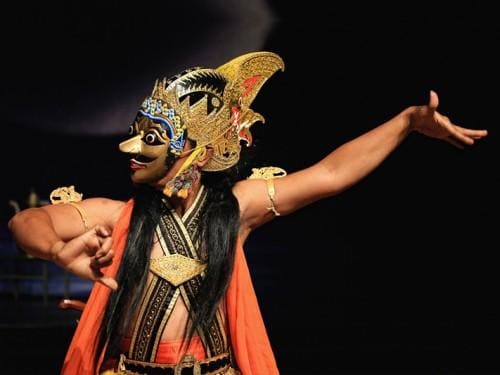 "We expect more countries will join the special festivities, since we are still awaiting their confirmations", said Head of the Office of Youth Sport and Tourism of Central Java Province, Urip Sihabudin.

As celebration of art, the festival promises to showcase a plethora of artworks and creations. Along with the festival, there will be an exhibition of Museum and Prehistoric Collections, while a familiarization trip for international tour operators and journalists will be taken around to explore the fascinating splendors of Borobudur and Central Java. Urip further explained that the festival was also aimed at exploring more potential of the area in a wider sense to include the local arts and creativities, next to introduce more traditional villages near Borobudur as lovely appealing attractions to the imposing temple.

"We expect the festival to attract at least 1,000 international and domestic tourists" commented Urip Sihabuddin when asked on the target of attendees. Meanwhile, Deputy of National Marketing Development of the Ministry of Tourism, Esthy Reko Astuti explained that the Borobudur International Festival 2017 is, moreover, aimed at attracting more international tourists to this UNESCO World Heritage site. "We expect that this event will increase international tourists. In 2016, some 3.7 million visitors came to admire Borobudur, that increased from the previous year of 2015 which recorded 3.5 million people. Held for 3 consecutive days, the Borobudur International Festival will surely contribute to more tourists to admire Borobudur" said Esthy Reko Astuti, adding that the event will positively impact on the economy of local communities since the thousands of visitors will definitely be spending during the festival.