The Center of the Tin Mining Industry

Located on the eastern coast of Bangka Island, Pangkalpinang is the island’s largest city and capital of the Province of Bangka-Belitung Islands. Aside from its role as the center of the provincial government, economic, and commercial activities, Pangkalpinang serves as gateway for visitors who wish to explore the enchanting beauty of Bangka and Belitung Islands. Pangkal or Pengkal in the Malay language means center or beginning. It refers to the city’s role as the center of the tin mining industry. This once small mining town subsequently grew into the island’s commercial center as well as connecting port among all the islands. Pinang on the other hand is the palm tree found abundantly on the island.

From Jakarta, there are daily flights from Soekarno-Hatta International Airport to Depati Amir Airport in Pangkalpinang. The city is also accessible from Palembang via daily flights. Pangkalpinang is also known as one of the major ports off the coast of Sumatra; tins, peppers, fish, and copra are exported from here. The Pangkalbalam seaport also acts as a passenger ports serving ferries to and from Jakarta and fast boats or Jetfoils to and from Tanjung Pandan inBelitung Island. The ships schedules from Tanjung Priok to Pangkalpinang or to Belinyu in Bangka as well as from Tanjung Priok to Tanjung Pandan or Tanjung Ru in Belitung are nevertheless irregular. It will be best to confirm beforehand with the port administrators.

Alternately, from Palembang you can also reach this city by sea via Muntok Seaport, in West Bangka. It takes about 3 hours by jetfoil from Bom Baru Palembang to Tanjung Kalian in Mentok, West Bangka, and 3 hours drive by public bus from Mentok to Pangkalpinang. Alternatively, you can also use the daily Bahari speed boat that will take 4 hours. This is by far the most convenient means of Sea transportation and comes complete with air conditioning. 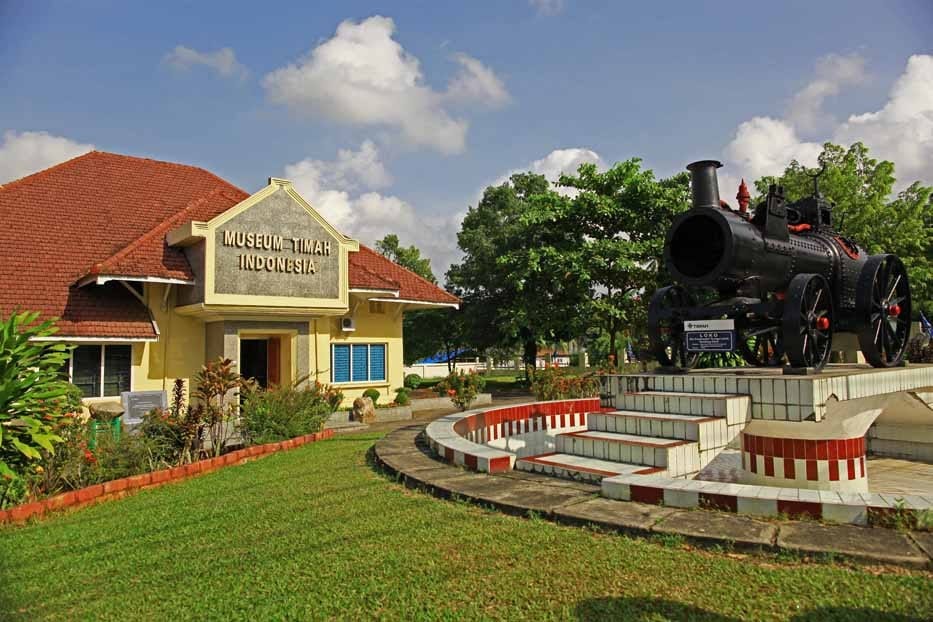