Indonesia’s landscape is strewn with large dense tropical rainforests that undulate from mountain tops to deep valleys and are habitat to some of the world’s  most numerous and diverse plant and endemic wildlife species. These have been designated  protected national parks with the largest in the archipelago spread over swathes of Sumatra, Borneo (Kalimantan), Sulawesi and Papua. These are, moreover, vitally important, since they are also home to human settlements and now a more endangered to almost extinct wildlife.

With global campaigns on Climate Change, Rainforests are recognized as precious lungs for the earth’s life that must be protected for generations to come. Nonetheless, with increased population and required better economic conditions,  unfortunately, large areas of rainforests are being felled for export commodities, while conflict arises between tigers and elephants and villagers.

Scientists say that Sumatra is the only place in the world where tigers, orangutans, rhinos and elephants share one habitat. The jungles of Sulawesi hide some intriguing animals found only on this particular island.  And, while Borneo is habitat of the Orangutan, the island of Papua has some of the most beautiful birds in the world, the ultimate being none other than : the Bird of Paradise.

A number of Indonesia’s awesome national parks are open to allow visitors to get real close and personal to these unique animals in their own habitat.  To help you along and venture into the wild, here is a short list to start you off:

Welcome to the jungle! Tanjung Puting, one of the most popular tourist destinations in Kalimantan. It is like a fictional jungle book adventure that comes to life. Here is where you can fancy yourself an explorer going into deep tropical rainforests on a river boat to meet wild orangutans and other exotic animals. Located in Central Kalimantan province, the area was originally declared as a game reserve in 1935 and became a National Park in 1982. Here Orangutans are mainly the reason why tourists and nature lovers venture into this park, which was made famous by the meticulous and strenuous work done by the Orangutan Research and Conservation Program based at the Camp Leaky research station. Camp Leakey is an orangutan preserve and the site of the longest continuous study of any wild animal in the history of science.

This park is also home to some of the most curious creatures on earth, such as the strange smurf-like proboscis monkey and seven other primate species, clouded leopards, civets, the wild banteng and many other types of wild animals roaming free across the land. It also boasts some of the most glamorous species flying in the air, such as colorful birds, butterflies and moths.

For more information, you can contact the park's office below:

The Tangkoko Nature Reserve in North Sulawesi is a haven for some of the world's most unique and rarest animals and plants. The most famous destination within this reserve is the Batuputih Park, which is the only place where you can stare back at lovable wide-eyed tarsiers in their natural habitat. Tarsiers are known as the world's smallest type of monkey despite not being a monkey at all. This creature is actually a primate, no bigger than the size of an adult male's hand.

Other equally adorable and unique animals endemic to Sulawesi, roaming free in their natural habitat at this reserve are the crested black macaque, maleo birds, cuscus, hornbills and white-bellied sea eagles guarded by majestic ficus trees.

Located in Lampung at the southernmost end of the island of Sumatra, just across the ominous Krakatau volcano, the Way Kambas National Park encompasses no less than 1,300 km2 of land by the Way Kambas river. This park is particularly popular as a preserve for Sumatran elephants, but is also a haven for a variety of rare and endangered species, where Sumatran tigers are let loose, and is also home to the Sumatran rhino.

The Sumatran Rhino Sanctuary, which was established in 1995 in Way Kambas is a breeding center for the only two-horned rhino of the Asian species. A number of rhinos have been born here. In 1985, the Elephant Training center was established to protect elephants, aimed at the same time to create mutual benefit for both the elephants and men. The training center also features amusing elephant performances, such as elephants playing football, dancing, swimming and many other attractions.

Aside from the above wildlife, the park also holds some other attractive mammals, such as tapir, coyote, gibbon and 406 forest bird species, different types of reptiles, amphibians, fish, and insects.

For more information, you can contact the park's manager below:

or the local Forestry Department:

Located on the south-western-most tip of the island of Java, and  opposite the Krakatau Volcano on the Java side, the Ujung Kulon National Park is Indonesia's first national park. A UNESCO World Heritage Site since 1991, this park is rarely visited despite it being the most well known national park in the country. This may be quite positive because the national park has a very well preserved ecosystem of flora and fauna due to rare human interference. There are, however, a number of islands fronting the park like Umang island and others surrounding it,  that have become favorite ecotourism destinations.

Ujung Kulon is best known as the last refuge of the one-horned Javan rhinoceros, which is one of the world's most critically endangered mammals. According to the official website of the WWF, there are only around 60 Javan rhinos left in the world. These extraordinary mammals are nocturnal, extremely rare and hardly ever appear in front of humans. Some locals even regard the Javan rhino as a near sacred ancient creature.

Aside from the Javan rhino, the park is also home to many other marvelous creatures, such as the Owa Jawa monkeys, dhole/wild dog (Cuon alpinus javanicus), Banteng Bull, Silvery gibbon, Javan lutung, long-tailed macaque, Javan leopard, Java mouse-deer/kancil, Rusa deer, and MANY more. There are also over 72 species of reptiles and amphibians, and 240 species of birds that make Ujung Kulon their home.

Aside from being home to some of Indonesia's rare and endangered species, Alas Purwo National Park is much more than a regular nature reserve. The park is located in Banyuwangi district, East java,  and is believed by locals to be the site where the earth first emerged from the ocean. The name Alas Purwo itself literally means “Ancient Forest or The Premordial Forest”. Many seeking spiritual enlightenment and mystics come here during the month of Suro, which is the Javanese New Year.

For those who just wish to enjoy nature at its best, Alas Purwo has incredible beaches, amazing wildlife, plus savannas, mangrove and lowland monsoon forests. The Park is considered to have the most natural tropical rainforests and one of the oldest in Indonesia. Thousands of migrating birds visit its pristine forests each year and turtles come to lay their eggs on its secluded beaches.

Before you confidently go venturing into the wild, please take note of these tips below. 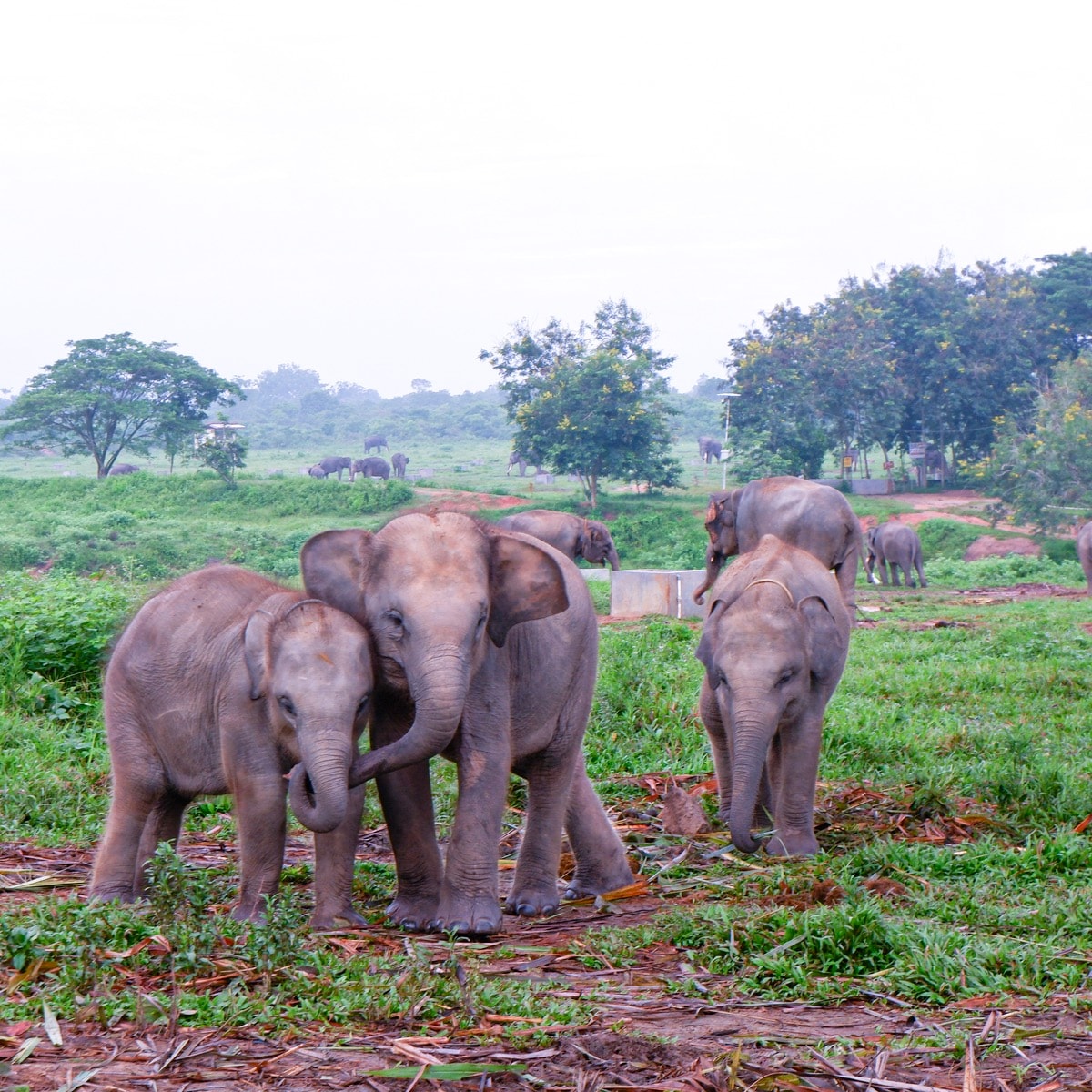 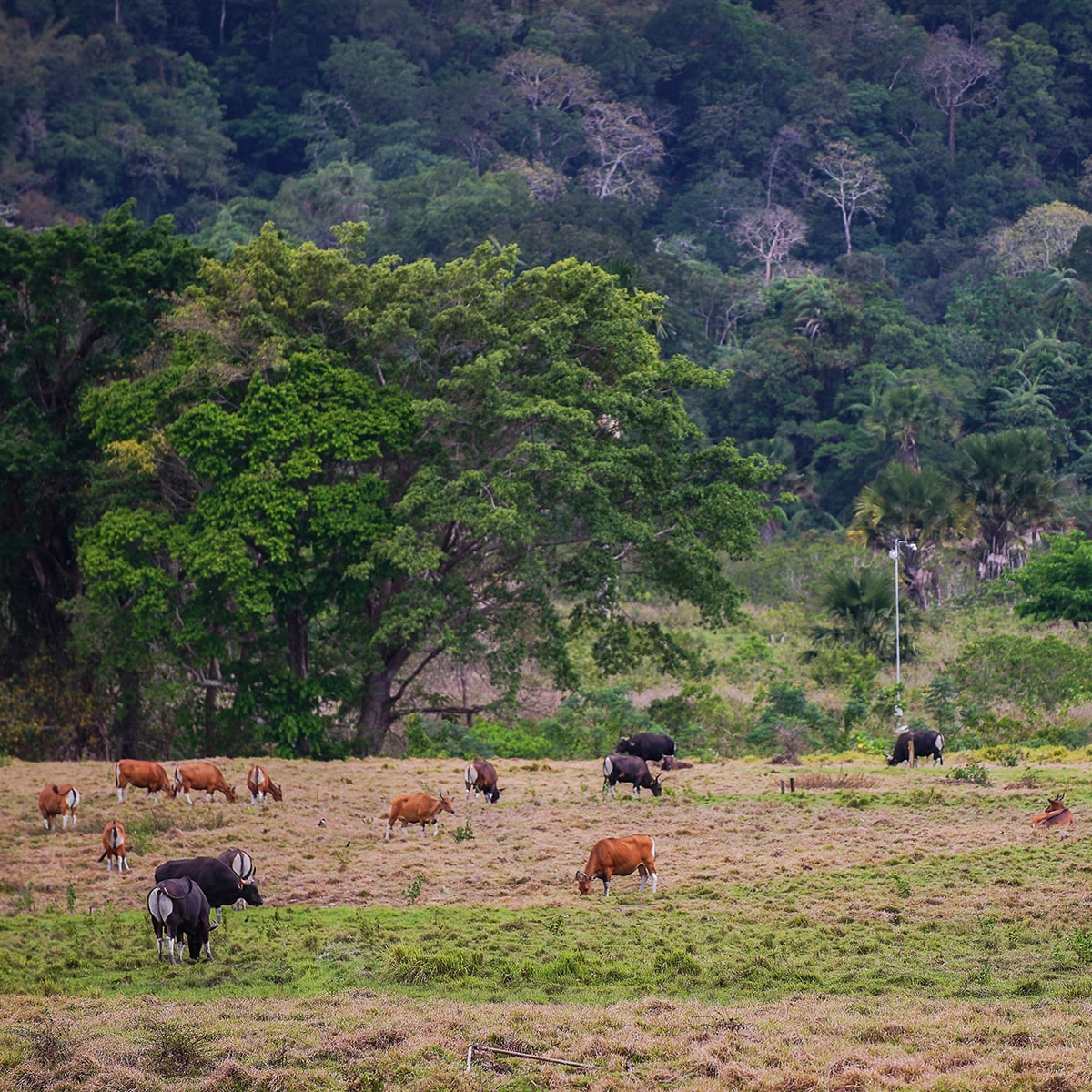 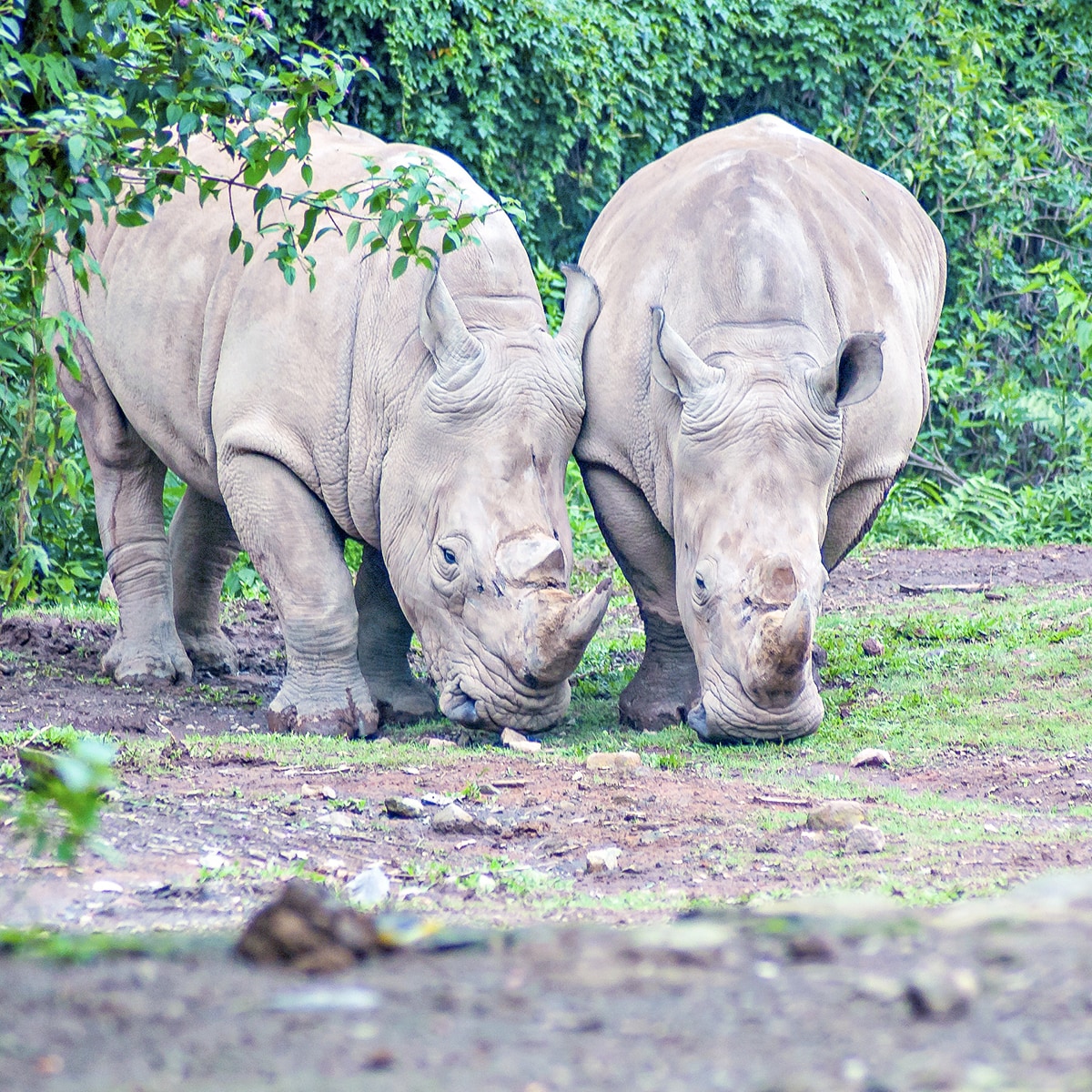