Ten, not previously competed sports in former Asian Games, will make their debut at Asian Games 2018 in Indonesia. All are already very popular games in some parts of the globe which are now included as official sports open for competition.

These heart-stopping sports are : 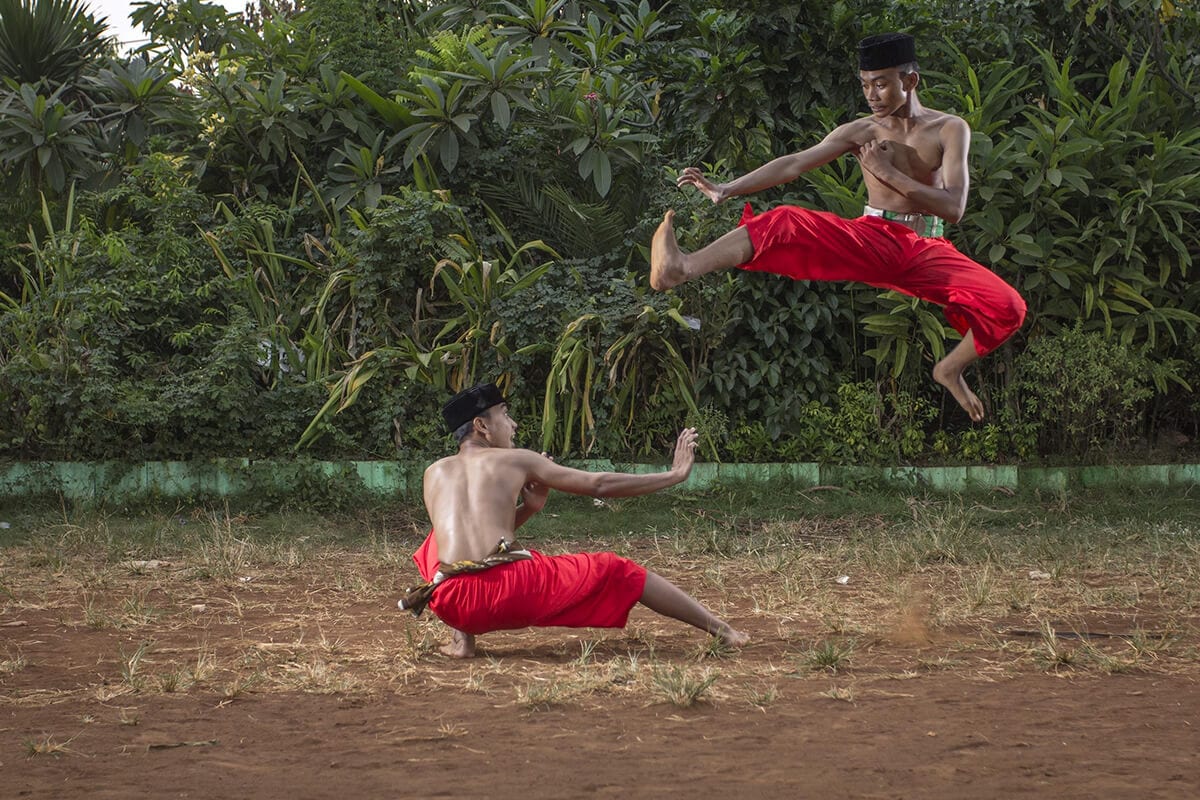 As host country, Indonesia has the choice of three sports to introduce, and Indonesia chose Pencak Silat. Pencak Silat is a traditional martial art form, that originated on the island of Sumatra, but has through the decades spread across Indonesia, and also to neighboring countries including Malaysia, Singapore, Thailand and Vietnam. Jakarta's Betawi ethnic group performs this art as an inseparable part of wedding ceremonies. This is the sport of choice for today's millennials, and the young generation can't wait to participate and watch these exciting competitions that require balance and skill. Originally played as a popular game on the streets, this sport has been officially accepted by FIBA Basketball Association, and is now introduced at the Asian Games 2018. This is another branch of martial art developed in the Soviet Union based on traditional wrestling in Mongolia, Georgia, Uzbekistan and Azerbaijan. This martial art also originates from Uzbekistan and aims to defeat opponents by throwing the opposition on the floor. Played through the ages as a parlor game, Bridge is now also included in the Asian Games. 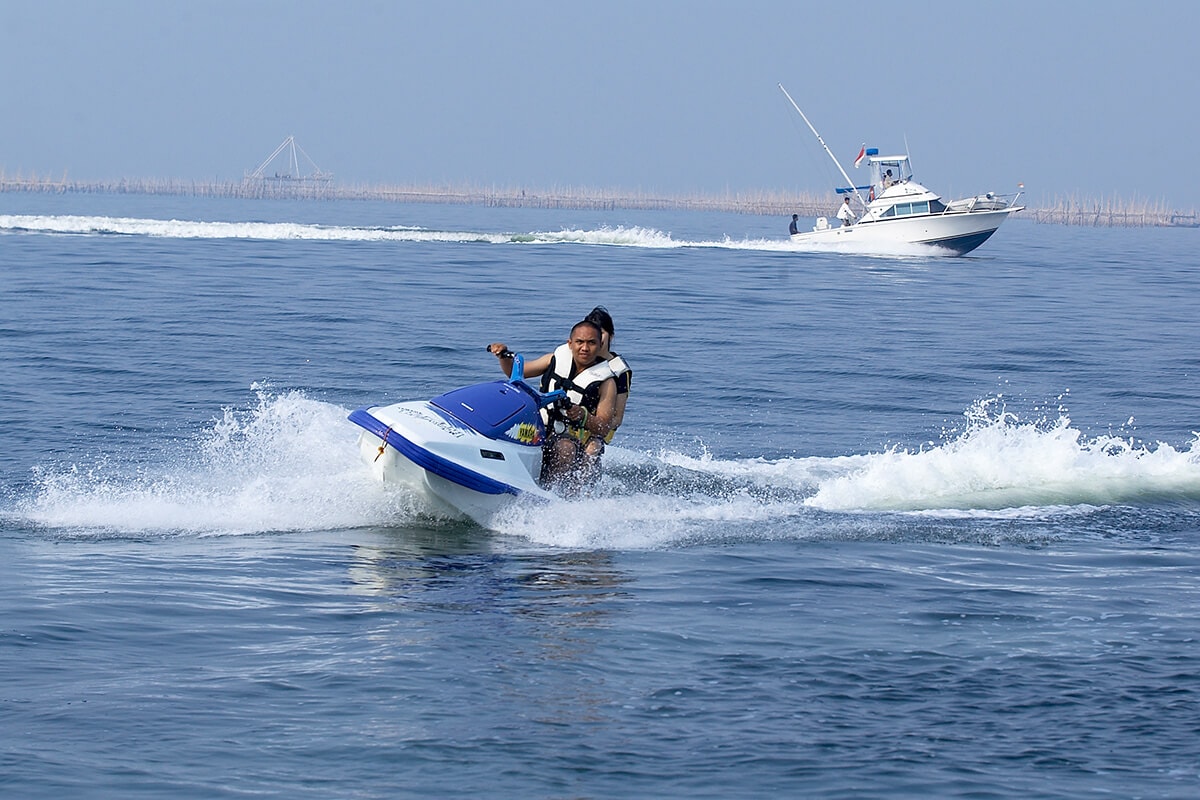 A modern sport fast gaining momentum, Jetskiing will be competed in Palembang. 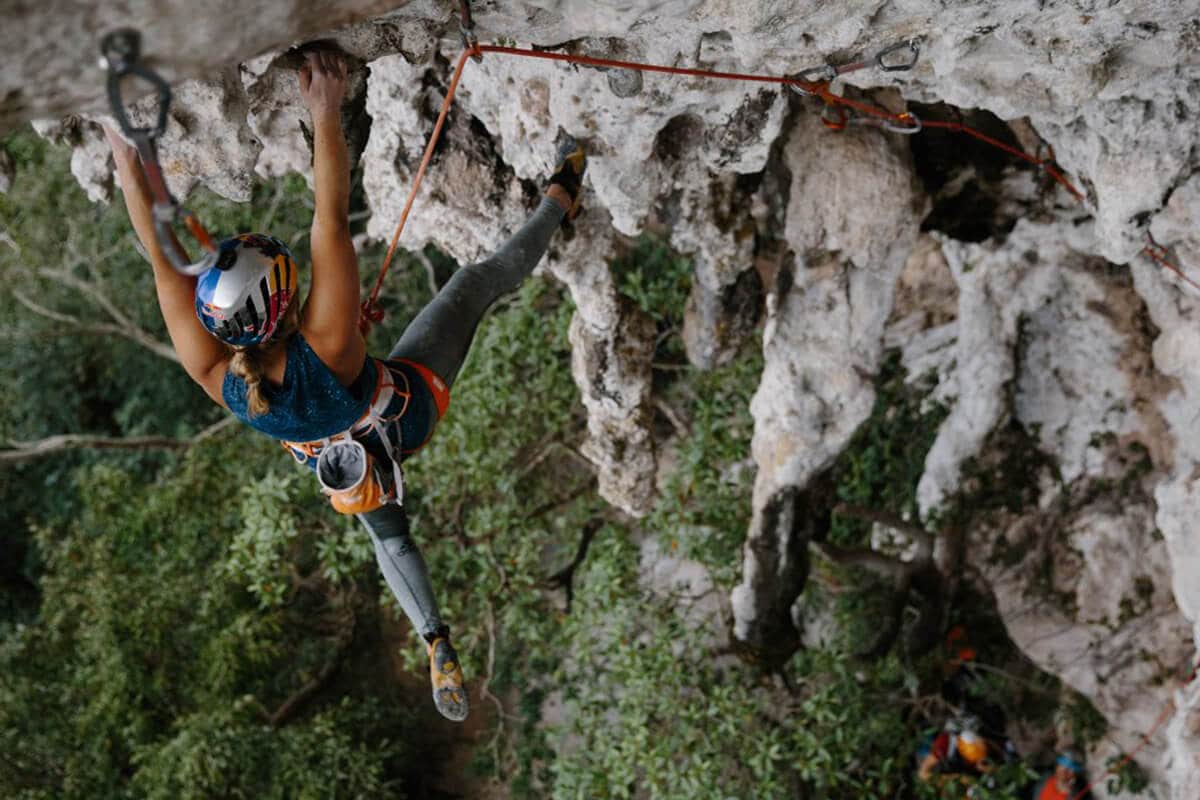 Another challenging sport for adventure seekers, this sport is a must to master for those who love to explore the big outdoor. Not only on land and at sea, but also flying through the air is this challenging sport which just requires a parachute, the wind breeze and the competitor's skill to land precisely on the marked spot. Paragliding competition will be held at Puncak, the highest point of the road up the mountain from Jakarta, where the view from above is breathtaking.

All tickets for Asian Games 2018 are already on Sale. For reservation and detailed information, do log on to : www.kiostix.com