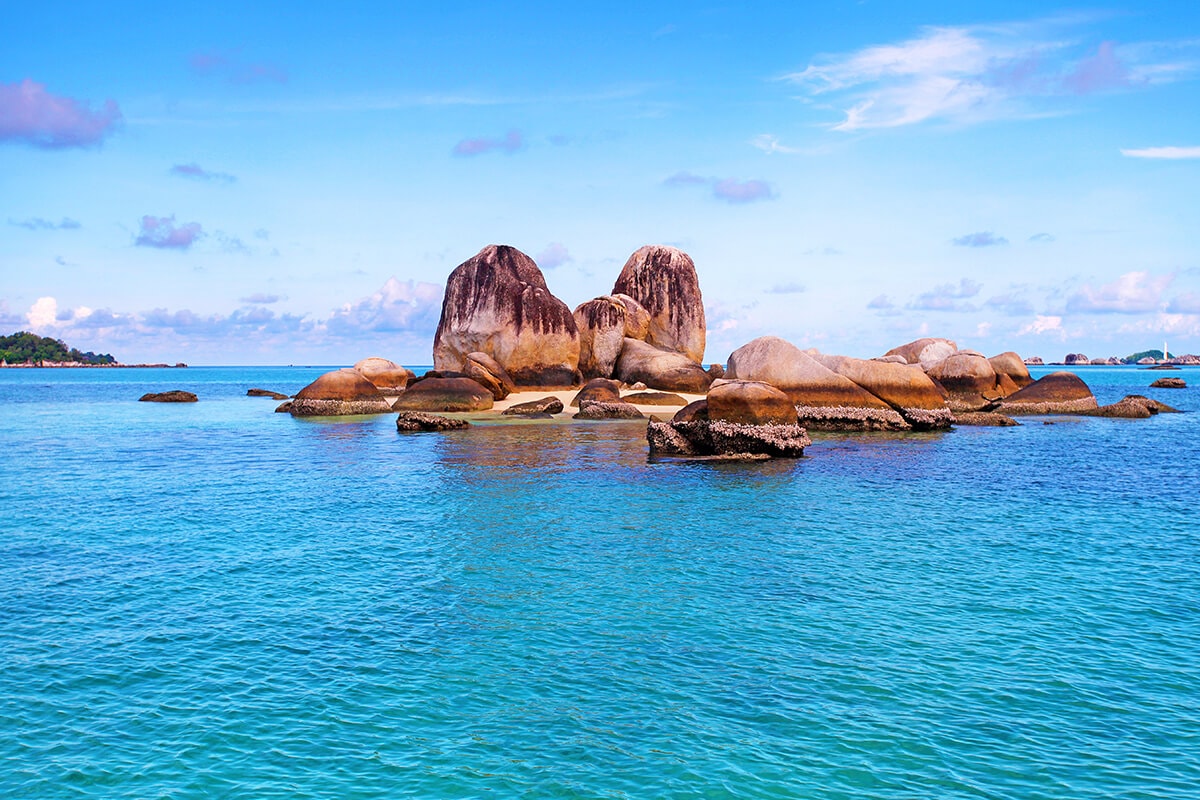 Garuda Indonesia CEO, Pikri Ilham Kurniansyah said that the new route is in line with Garuda’s commitment to support Indonesia’s tourism growth, in particular, to boost the 10 priority tourist destinations that are being developed beyond Bali, among which is Tanjung Kelayang on Belitung island. “The direct flight is part of the company’s strategy to expand Garuda Indonesia’s international network, at the same time strengthen connectivity in this South East Asian region,” said Pikri.  Singapore is one of the busiest international hubs in the world and closest to Indonesia. With the addition of a direct flight which will take an hour from Singapore,  Belitung is sure to surge as a perfect short vacation destination. “We believe that with the addition of this flight route Garuda will also contribute to the growth of trade and business in Belitung and nearby areas, considering that Tanjung Pandan has already been designated a Special Economic Zone. Tanjung Pandan is also among the 10 National Priority Tourist Destinations that boasts picturesque white beaches scattered with monumental boulders, and is being developed to become equal in its attraction as Bali” said Pikri. 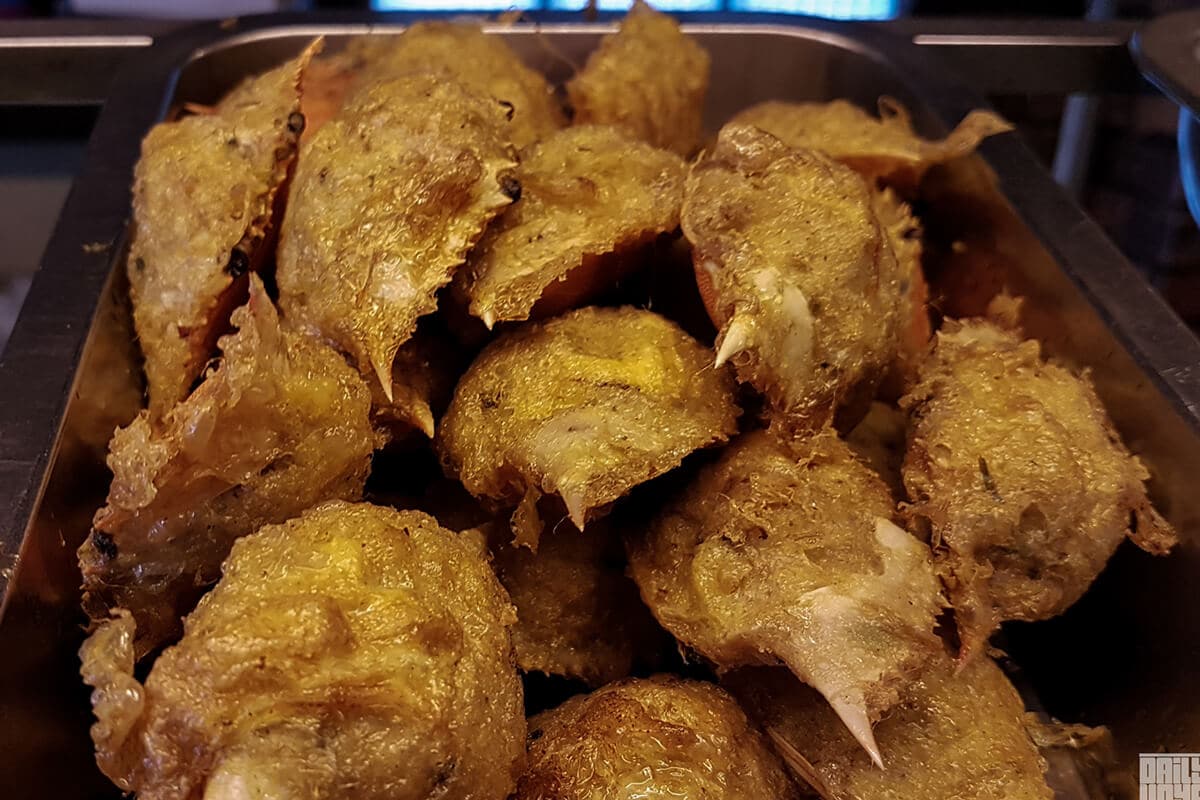 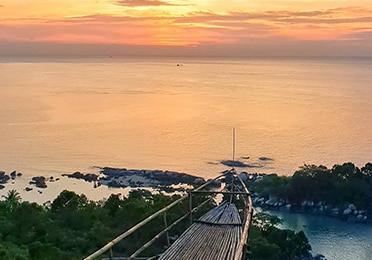 10 Scenic Spots for Your Fascinating Holiday in Bangka

"Land of the Rainbow Troops Festival 2016" on Belitung