Following the state visit of His Majesty King Salman bin Abdul Aziz Bin Saud of Saudi Arabia to Jakarta and Bogor, and a 9 days holiday on the world renowned tropical island of Bali, moreover, with the agreements signed to strengthen relationship and increase flights and tourism between the two countries, Indonesia has decided to go all out  in participating in the Riyadh Travel Fair 2017. The Riyadh Travel Fair is to be held from 7 – 10 April 2017. As earlier reported,  from the 1st to the 4th of March King Salman was officially received first at the Bogor Palace, while the following days he visited Jakarta’s Istiqlal mosque, and met Members of Parliament at Parliament House. The moment His Majesty set foot on Indonesia, he was welcomed by Indonesia’s  President Joko Widodo, and then proceeded to Bogor Palace. All the way along the route the motorcade was greeted by crowds enthusiastically waving to the king, completely disregarding the pouring rain.

The official visit over, His Majesty then flew to Bali to spend a well-deserved vacation where he stayed for privacy at the St. Regis Hotel at Nusa Dua resort together with a 1,500 entourage that included Princes and Ministers. In Bali the King stayed for 9 days. Meantime the royal family enjoyed the many attractions the island offered, from swimming and kayaking at the Pandawa Beach, wandering through Ubud and the Monkey Forest. Others spent time exploring  Bali, strolling through the impressive Garuda Wishnu Kencana Park, watched the Kecak and shopped at the Discovery Mall in Kuta. 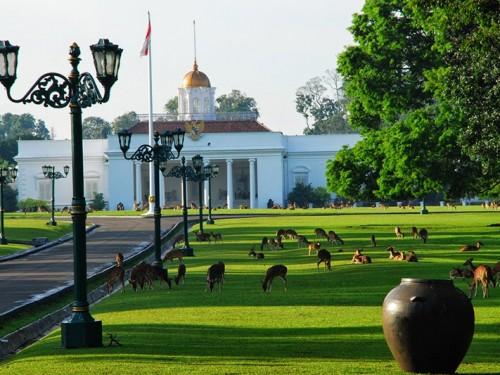 Everywhere, the king and his entourage went, they enjoyed the sincere warm welcome of the people. The princes and the royal group strolled freely among the crowds like ordinary tourists as people respected their wish for privacy.

Upon departure on 12 March, King Salman said to Indonesia’s Foreign Minister Retno Marsudi that he truly enjoyed his vacation in Bali, although he mostly stayed in the hotel, and once in a while went swimming in the sea fronting the hotel. “Bali is cooler than Arabia and the climate suited him well”, was His Majesty’s comment. 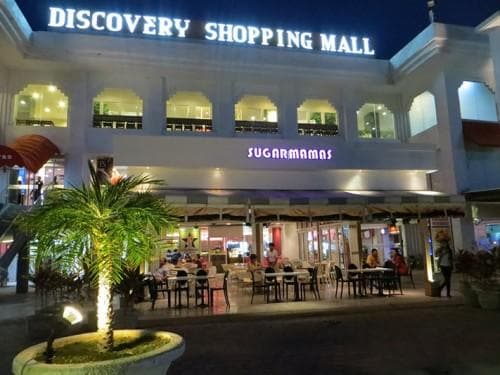 King Salman’s visit has warmed the people of Indonesia to His Majesty’s sincere personality, hoping that the visit of the King will similarly entice more people from Saudi Arabia to visit Indonesia.

Said Indonesia’s Tourism Minister Arief Yahya: His Majesty King Salman is indeed a most respected leader in the Middle East and in the world. It is our conviction that his successful visit and enjoyable stay in  Indonesia will urge the people of Saudi Arabia in particular and those in the Middle East to follow his footsteps and make Indonesia their next holiday destination.

In the Riyadh Travel Fair, the Ministry of Tourism has taken total area of 72 square meters. As a B to C (businesses to Consumers) event, Indonesia will feature 5 sellers comprising 4 travel agents, 1 prominent hotel group, and 2 additional companies from Saudi Arabia.

Assistant Deputy for International Market Development for Europe, America, Asia, Africa, and the Middle East, Nia Niscaya said that the number of public visitors to the event is quite fantastic. In 2016, the travel fair was attended by 25,724 visitors. The number saw a significant increase of 36% compared to 2015 which recorded 17,573 visitors. “In Saudi Arabia. Besides Bali, we will also promote the 10 priority destinations sometimes called the ‘New Balis’ alongside other destinations and attractions that have recently won World’s Halal Tourism Awards, that include Lombok, West Sumatra, and Aceh,” elaborated Nia Niscaya.

For this occasion, Minister of Tourism, Arief Yahya has encouraged tour operators to create the “King Salman Indonesia Visit” Tour Packages that will allow tourists to follow and retrace those places where the King, the princes, and princesses came to visit.

Indonesia has been given additional slots to fly from 3 Indonesian cities to Jeddah and Medina. With improved connectivity between the two countries, Minister Yahya is confident that the number of tourists from Saudi Arabia will significantly increase. Saudi Arabia currently ranks 13th among Indonesia’s top tourist markets and is at the top among the Middle East countries. The number of tourists from the Middle East to Indonesia is growing rapidly by the year. In 2015, the number recorded was 180,000. Last year, the number increased 30% to 240,000, where 80% came from Saudi Arabia. This year, the Ministry has set the target of a 50% increase to reach 360,000 Middle East visitors.