Bali Ngurah Rai Airport: Gate to the Island of Paradise 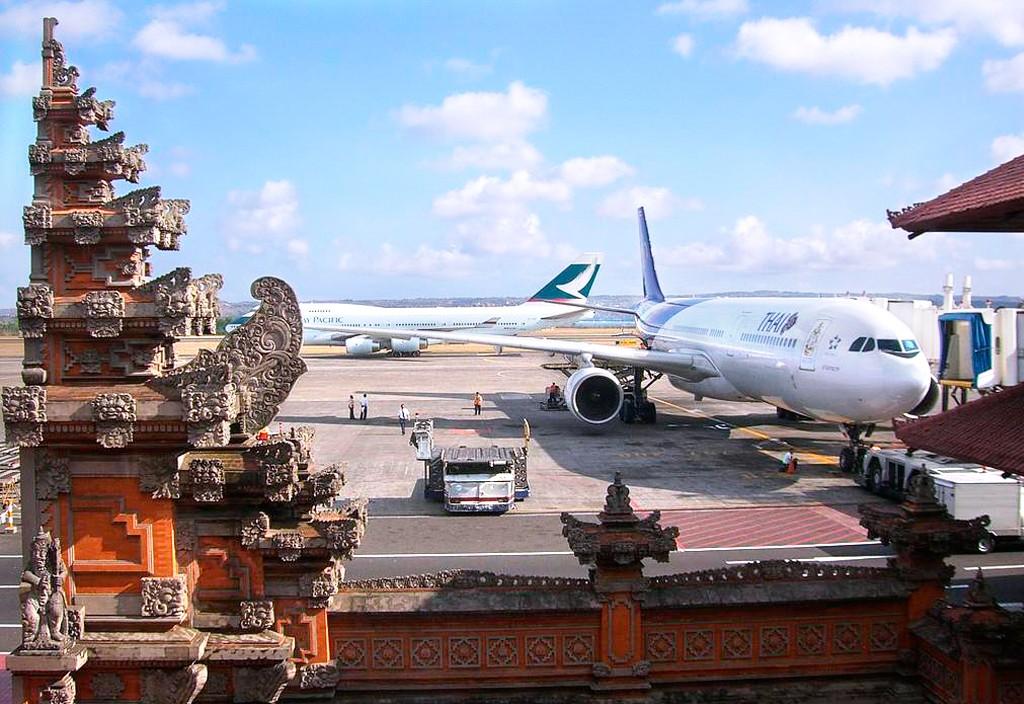