INDONESIA showcased across Europe in the EUROPALIA ARTS FESTIVAL 2017

Presented , the Europalia Arts Festival 2017 has selected Indonesia as main focus country to present the Arts and Cultures of Indonesia. Indonesia is the first South East Asian country featured, and the fourth in Asia. To take place throughout 3 months from 10 October 2017 until 21 January 2018, Europalia will be held in 7 countries, which are: Austria, Britain, Belgium, France, Germany, Poland, and the Netherlands.
Featuring Indonesia in these European countries, Indonesia will send no less than 460 artists and artisans.Together they will make 228 scheduled appearances, comprising of 69 dance and theater performances, 71 music concerts, 36 literary presentations, 38 films and 14 exhibitions. 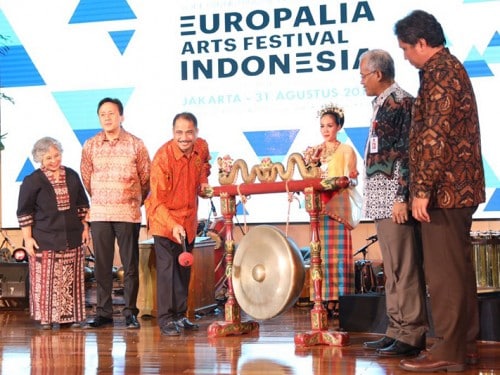 "This year's Europalia has practically become an Indonesia event, where its organization has been entrusted to the Ministry of Education and Culture. Today, preparations have reached 90%", confirmed DR. Hilman Farid, Director General for Education and Culture, at the soft launch of the Europalia -Indonesia Arts Festival 2017 held at the Sapta Pesona Building of the Ministry of Tourism in Jakarta, on 31 August.

Another exclusive feature presented in Belgium will be since Brussels is the world's capital of cartoons. In Belgium, Indonesia will present our very rich arts. Europalia and the entire Indonesia delegation will be the presentation by the Government and the people of Indonesia to the European nations, highlighting Indonesia's traditional, contemporary and interdisciplinary arts and culture in this European event which promotes Indonesia's rich multi-cultural arts. For this we have given the event the name "Rampai Indonesia" meaning Indonesia's Prime Selections. 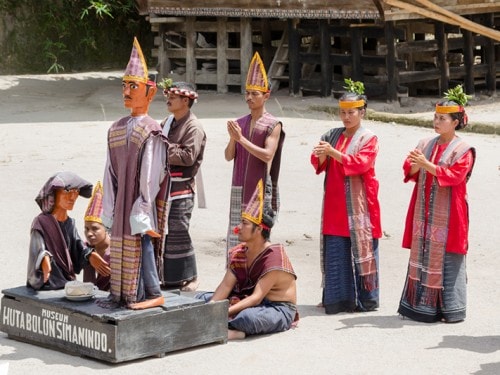 "This is an extraordinary mission, bearing in mind the tons of museum and other artistic works that must be shipped, in addition to the over 400 artists to be flown to and taken care of in Europe during their three months' stay overseas, said Hilmar Farid.

On his part, Tourism Minister Arief Yahya commented: "I am informed that all presentations and display items have been meticulously curated by Indonesia's Europalia team of experts as well as the international panel. All items and performances have been selected following top world standards, the outcome of which expected to amaze the European public". 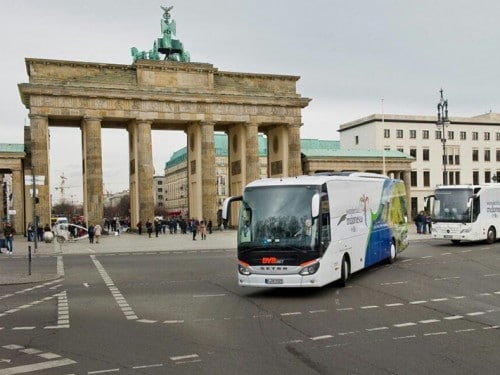 And since art and culture are inseparable from the environment of Indonesia's own magnificent natural and social life, this is where tourism comes into play.

Indonesia's cultural and natural resources are and are considered among the top 20 in the world. Unfortunately, not enough people around the world are aware of this fact, continued Arief Yahya. 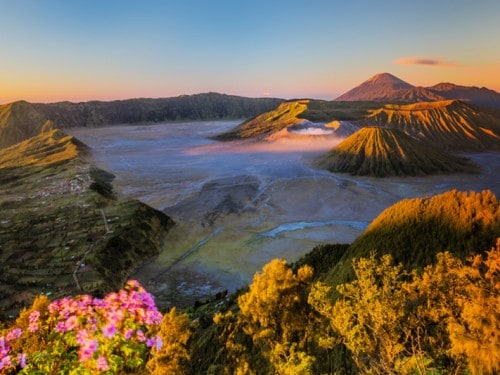 Therefore, for the Europalia Arts Festival 2017, and since Indonesia has been selected as country, the Ministry of Tourism has already begun promoting Indonesia's destinations through BBC, Bloomberg TV and other electronic media, as well as through TripAdvisor, Google YouTube in 19 major tourist markets. There will also be a wide range of outdoor media ads throughout Europe. In France, 16 public buses will drive around the city carrying the Europalia-Indonesia brand, as well as on the Black Cabs of London and on public transport in Belgium.

A Wonderful Indonesia Pavilion will be set up in Brussels to act as Tourism Information Center. Meantime, 12 media representatives from Belgium have been invited on a fam trip to Jakarta, Yogya Solo, the latter two located in the central part of Java. 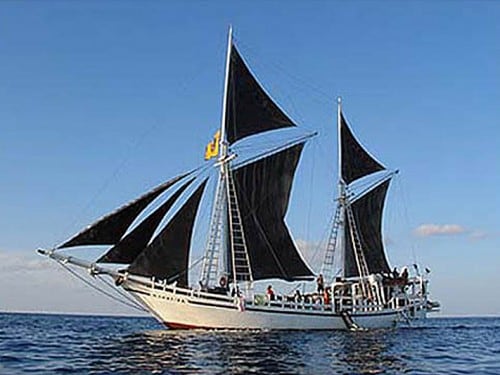 For live performances, Tourism will provide their natural and cultural backgrounds. For example, for dances and songs from North Sumatra, a background screen will be set up to highlight the stunning views of Lake Toba. Similarly, Bali dancers will be provided with a background of fantastic views of the island so that the public will feel as if transported to Indonesia and personally experience the living cultures of the tropical islands that have spawned such rich creations.

In this rich diversity the Indonesian people, nonetheless, continue to adhere to the national motto: Bhinneka Tunggal Ika, meaning Unity in Diversity: We are many but we are One.

2. Follow the Holiday of the Obamas: Plan your Ultimate Bali Family Trip

3. The Barong and the Kris Dance: The Eternal Battle Between Good and Evil

Reog Tengger: Mystical Dance of the Tenggeres4. on Mount Bromo

5. Janger: Bali's Dance For The Young at Hear