BAKAR TONGKANG Festival 2017 in RIAU: Burning a replica of the Last Ship 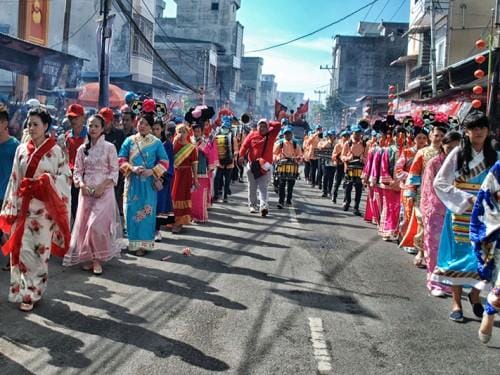 The town of Bagansiapi-api can be reached overland in about 6-7 hours' drive or approximately 350Km from Pekanbaru, capital city of the Riau Province. Alternatively you can also reach the town from Medan in North Sumatra in about 10-12 hours' drive. There are a number of hotels and inns that can facilitate your stay as you explore the area.