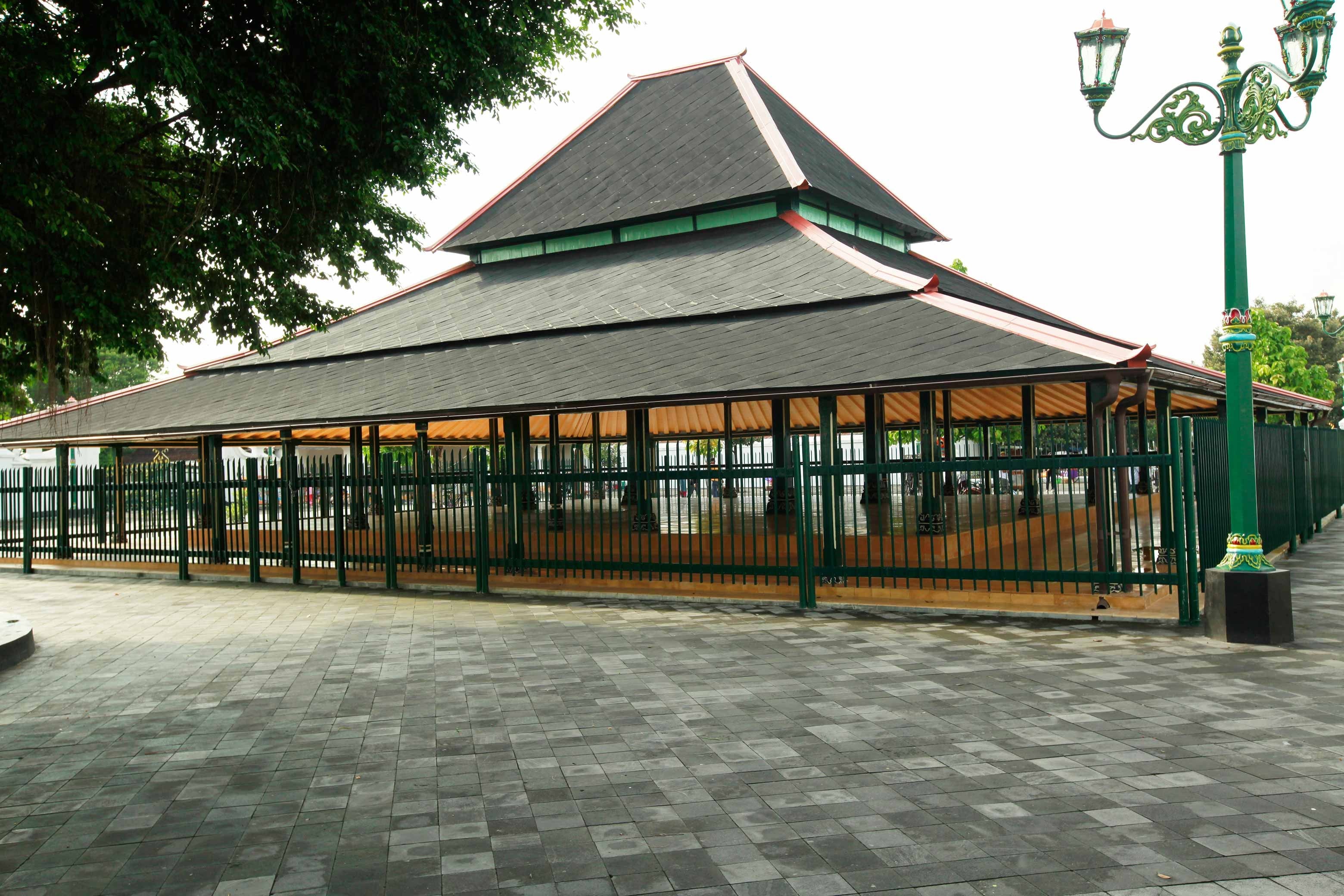 The Kraton, Reflection of Javanese Cosmos

The Keraton (also spelled kraton or karaton) or the Palace of Yogyakarta, is a grand complex that was meticulously planned to reflect the Javanese cosmos. This splendid example of traditional Javanese architecture has no equal. Designed and built in stages, the Keraton was completed in 1790. This elegant complex of pavilions was constructed entirely on ancient beliefs and each feature of the complex, from the courtyards to the trees, has a special symbolic meaning related to sophisticated Javanese world view.

A green square called alun-alun fronting the palace, has a large banyan tree in its center, while behind the palace is another similar square. When a sultan dies, the cortege leaves by the southern gate on its way to the cemetery of kings at Imogiri. This palace was designed to be more than just a royal residence. It was built to be a focal point of the Sultan’s entire kingdom. The Keraton is built facing directly north towards the majestic Mt. Merapi with to its south backing the Indian Ocean which is believed to be the abode of Kanjeng Ratu Loro Kidul, the Queen of the South Seas and the mystical consort of the Sultan.

Today, the Keraton is a piece of living history and tradition. It continues to be used, both as a home of the Sultan as well as for other important ceremonial and cultural functions of the Yogyakarta court. Even with Yogyakarta’s modernization, the Keraton of Yogyakarta continues to be respected by the people of Yogyakarta, steeped as it is in mysticism and philosophy. In the afternoons, after the palace is closed to visitors, women in traditional costume can be seen respectfully sprinkling water and flowers on the pillars, lighting incense to “cleanse” the keraton from evil spirits.

Visitors explore the palace on foot. The palace is open to visitors from 08.30 am to 12.30 pm except on Fridays and Saturdays which it closes at 11.00 am. It is closed in the afternoons.

The Keraton is located in the centre of Yogyakarta and can be reached easily by taxi, becak, andong – the horse-drawn cart, or by public bus. 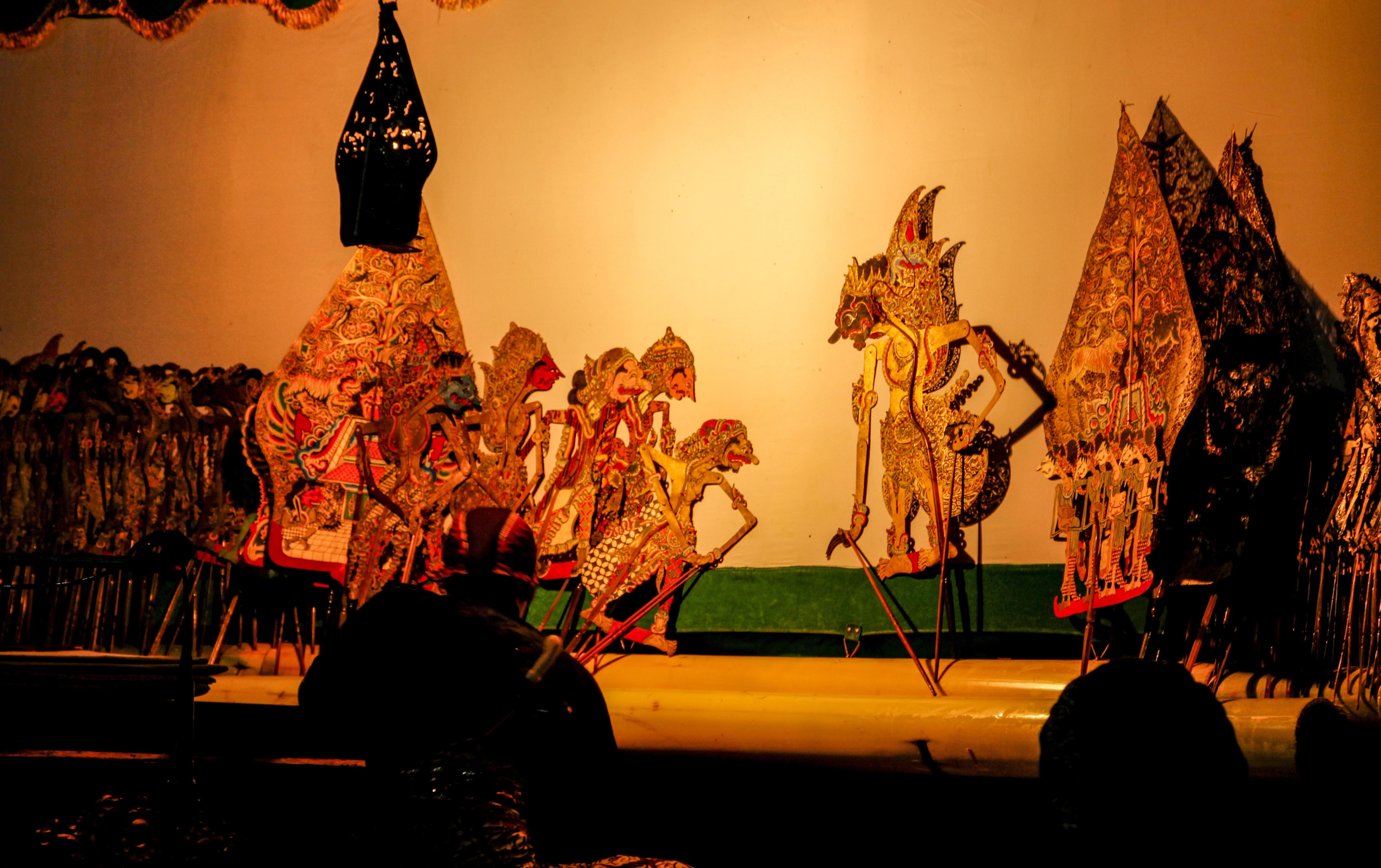 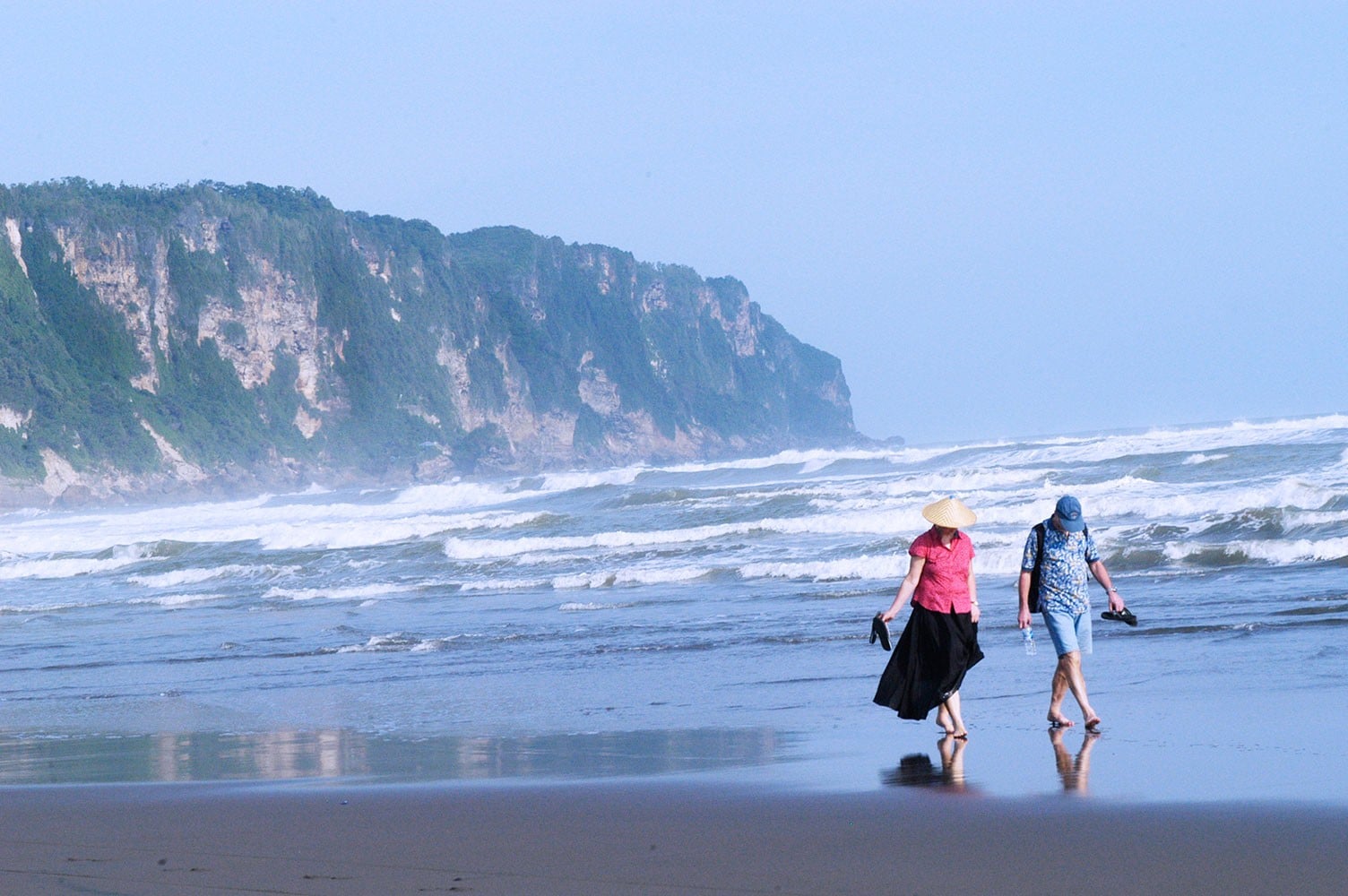 BE DELIGHTED WITH YOGYAKARTA'S DELICIOUS AND LUSCIOUS DELICACIES