Presenting the countless breathtaking wonders across East Nusa Tenggara, - the islands east of Bali and Lombok, - the Komodo Travel Mart will be rolled out from 18th to 21st October 2017 at the Swiss-Belinn Kristal Hotel in Kupang, the capital city of East Nusa Tenggara Province. Carrying the theme "Explore the Diversity, a Collaborative Destination Development", this year the event highlights the commitment of Angkasa Pura as the country's Air traffic and Airports Authority, an important tourism stakeholder in expanding the marketing and promotion of East Nusa Tenggara. 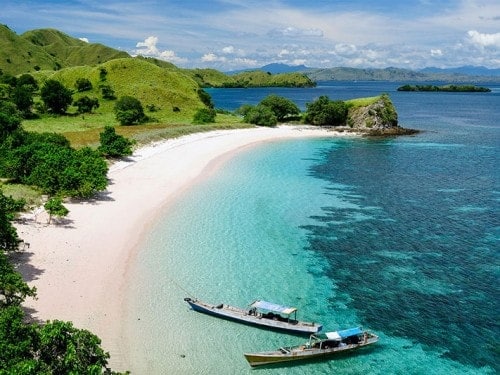 Bringing together top sellers from the region to meet with national as well as international buyers, the Komodo Travel Mart is an annual Business to Business event organized by Association of Indonesian Tours and Travel Agencies (ASITA) East Nusa Tenggara Chapter in collaboration with the Hotel Associations (PHRI), and PT Angkasa Pura. This year, buyers from 16 countries have been invited to explore all the exceptional and diverse wonders of the region. 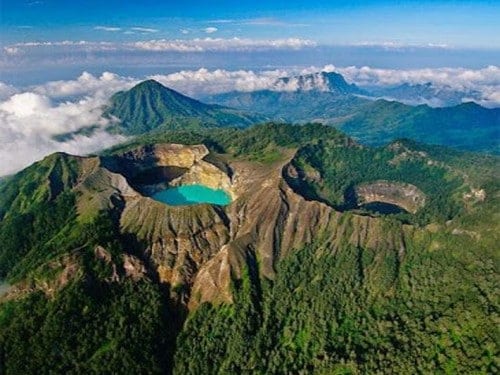 Up to early October, already over 200 buyers have confirmed their participation in the Mart. These are buyers from 16 countries in America and the Caribbean and from 20 provinces across the Indonesian Archipelago. From the sellers side, 50 of the province's top tourism businesses will promote and sell tour packages as well as other products and services at the event. The Komodo Travel Mart will feature two main programs: The Travel and Tourism Mart on 18th-19th October 2017 in Kupang and a Post Mart Tour on 20th-21st October 2017 which will take participants to Labuan Bajo, and 5 other destinations beyond the Komodo National Park."From Atambua, Soe, Kupang, Labuan Bajo, Ende, all the way to Lembata, we will present the fascinating wonders of East Nusa Tenggara in the 2 days 1 night tour" said Head of ASITA East Nusa Tenggara chapter, Abed Frans. 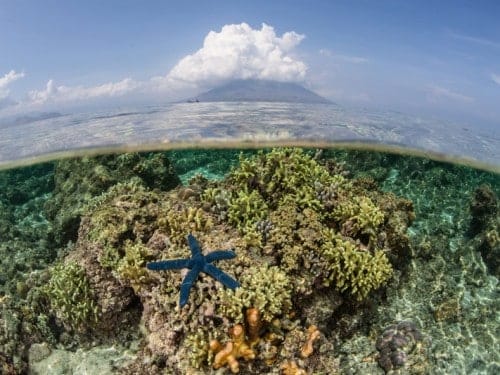 Labuan Bajo and the world's famous Komodo National Park will be the main focus, followed by the exceptional three-colored Lake of Mount Kelimutu near Ende. The cross border center of Atambua on Timor island with its hidden splendor will also be unveiled. While, the last two destinations: Kupang City and the South Central Timor Regency will be combined in one consecutive tour. 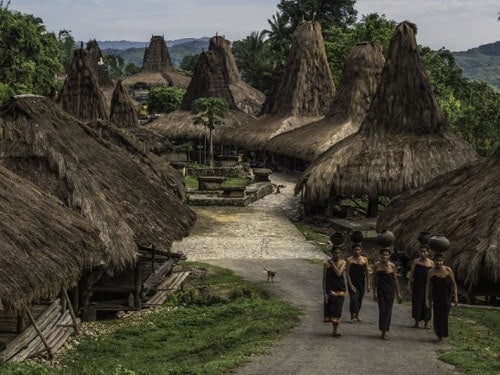 Additionally, General Manager of PT Angkasa Pura 1 of Kupang's El tari Airport explained that aside from the travel mart, there will also be a group discussion forum addressing the current issues facing tourism development in the region, especially in East Nusa Tenggara.

Meanwhile, Indonesia's Minister of Tourism, Arief Yahya expressed his confidence that the Komodo Travel Mart will bring significant benefits to tourism development of the region. "We have the amazing Komodo Dragons there, the breathtaking three colored-Lake of Kelimutu, the fascinating Pasola Festival, traditional villages in Sumba and Ngada, diving spots in Alor and Riung, Labuan Bajo, and many more. These are not just spectacular and favorite destinations for Indonesians, but definitely also for the rest of the world" said Minister Arief Yahya.

For further Information and Registration do log on to: http://www.komodotravelmart.com/