Despite the fact that Indonesia itself is not participating in FIFA World Cup 2018, - the world’s ultimate football tournament now ongoing in Russia, - it has not stopped the wonders of the Indonesian archipelago to be presented up front amongst all the excitement. Buses cruising the streets of Moscow and St. Petersburg as well as digital billboards in the capital city are successfully catching the attention of thousands of passersby and football fans that have gathered here from all across the world. The buses display stunning images of spectacular destinations from diverse regions in the Indonesian archipelago. 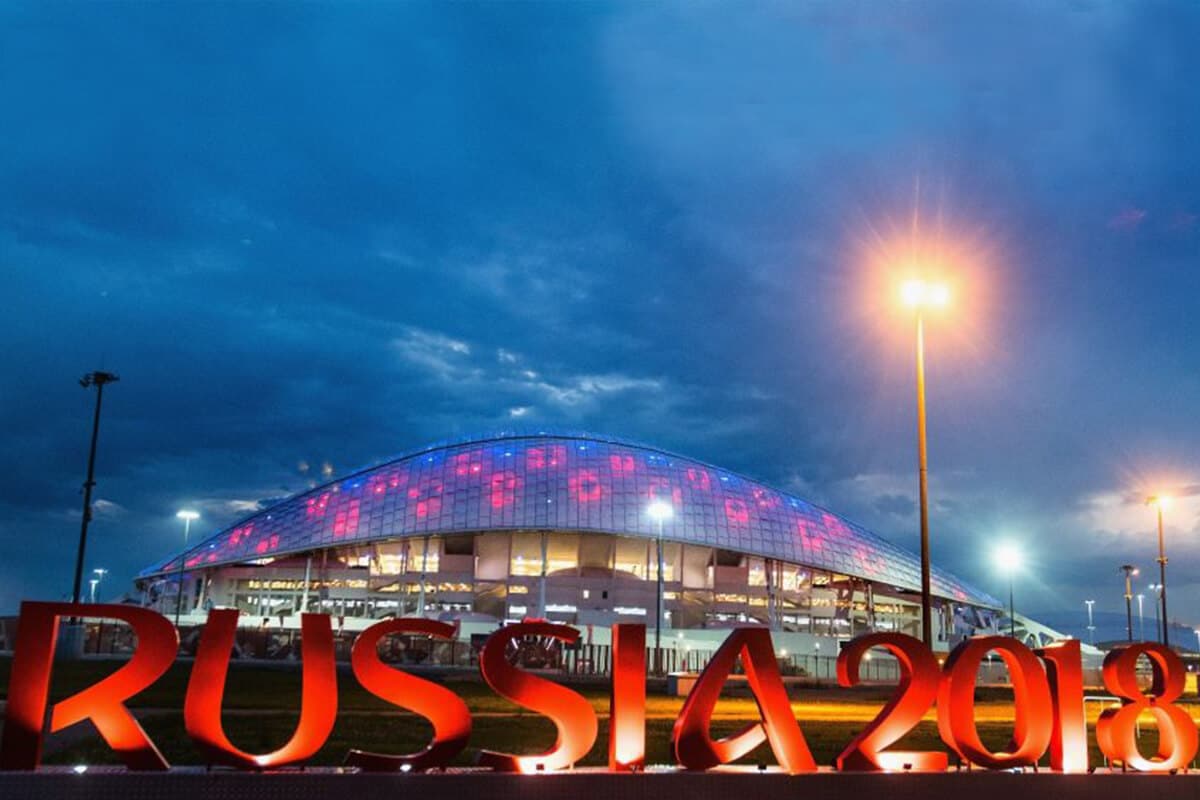 Carrying the brand of Wonderful Indonesia, 2 large open buses showcased the magical beauty of Bali, the magnificent Borobudur Buddhist Temple on their body as they drove through the main streets of Moscow from June 1st to 20th, 2018. The wonders of Indonesia then will continue to spread their magic across Moscow as two huge digital billboards at Novie Arbat and Yerevan Plaza reveal some of the most alluring destinations of the country from June 16th to July 15th. Also promoting the 18th ASIAN Games scheduled to be held in Indonesia fromAugust 18th to September 2nd, 2018, in Jakarta and Palembang, 21large buses as well as 4 mini-buses will display images of amazing Indonesia destinations as they cruise the streets of St. Petersburg as a mobile showcase of Wonderful Indonesia, starting June 26th, 2018. Said Indonesian Minister of Tourism, Arief Yahya, the Ministry of Tourism is going all out to promote Wonderful Indonesia on this truly special occasion. “ Football as a sport tourism industry is definitely thriving around the globe. Football is, without doubt, the most watched sport in the world and the most talked about. The fact that football boasts huge fanatic societies provides us the opportunity to make the most of it” said Minister Arief Yahya. 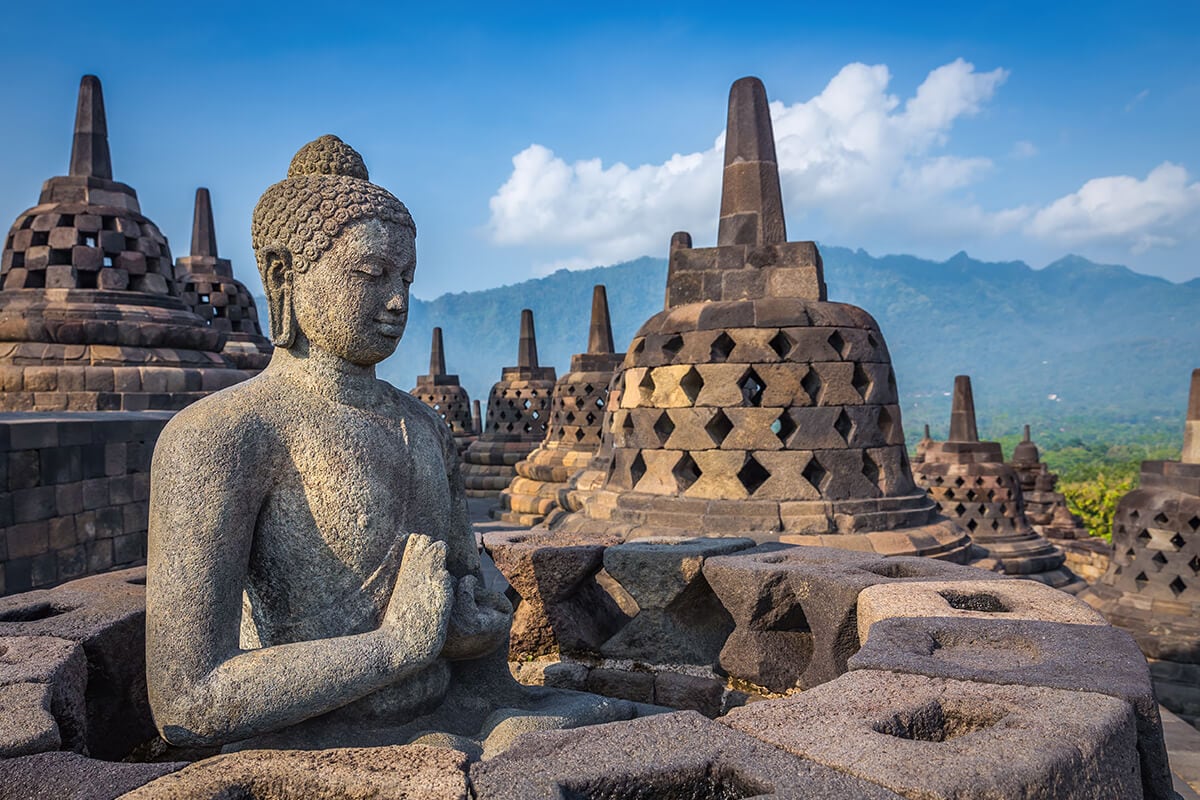 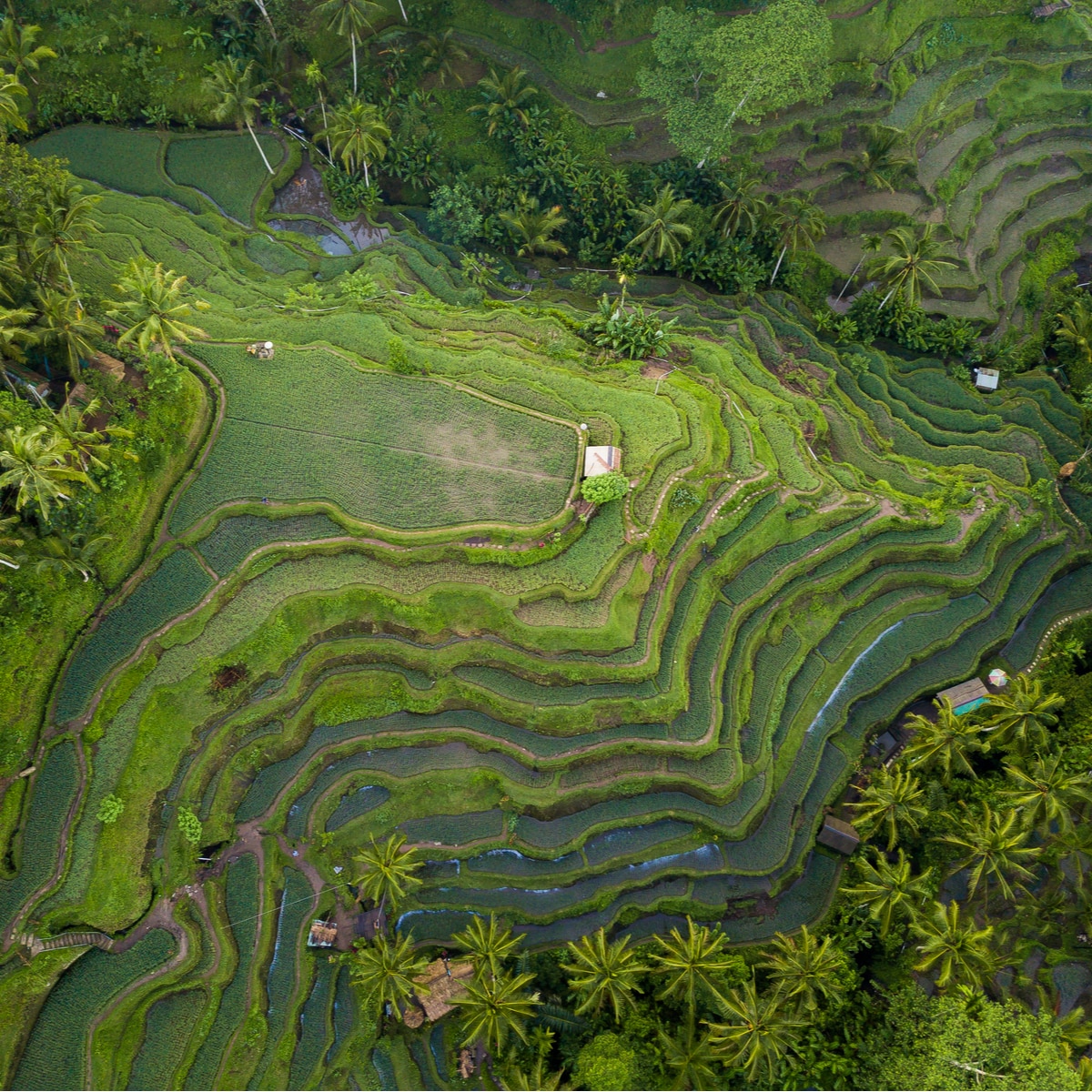