Head of Indonesia's National Statistics Board, Suharyanto, on 1 August confirmed that international arrivals to Indonesia for Semester I (January through June 2017) has surged 22.4% reaching a total of 6.48 million visitors, up from the 5.29 million in 2016 year on year. This impressive increase in arrivals is in no small measure due to the excellently coordinated and rapid development of new airports in major tourist destinations, expansion of runways, as at Labuan Bajo's Komodo airport and the Silangit airport by Lake Toba in North Sumatra. Additionally Indonesian and international airlines have steadily opened up new tourist routes besides operating regular flights to Jakarta and Bali. These include Lion Air and Sriwijaya Air now operating direct regular charters from numerous China cities to Manado, and Batam, and Citilink opening up the route from Chongqing to Tanjung Pinang Bintan. Air Navigation authorities have also re-organized slots to accommodate increasing numbers of flights. While international airlines such as Korean Air has started operating charters from Korea direct to Lombok. BPS Head, Suharyanto, also noted that during the month of June, highest rise in arrivals was registered at the Sam Ratulangi Airport of Manado, that increased double the same month last year, rising no less than 261.24%. This was due to increases in passengers by regular flights, but more especially on account of the numerous direct regular charter flights from China. 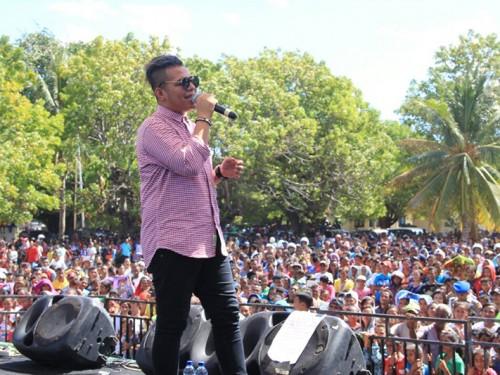 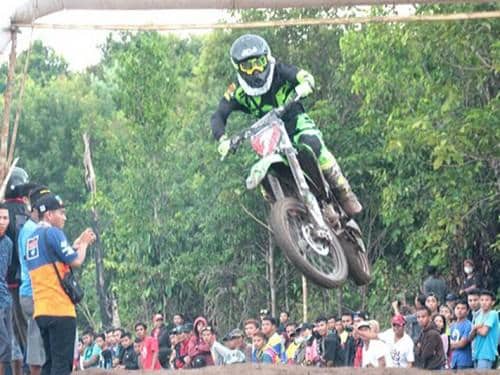 Other impressive achievements have been made at Indonesia's borders with Malaysia in Kalimantan/Borneo, between Indonesian Papua and Papua New Guinea, and between Indonesia's West Timor with Timor Leste. Here border stations have been transformed from shacks to modern buildings and events such as popular music gigs, marathons, to motocross races organized regularly that have drawn people in droves by the thousands from across the border. 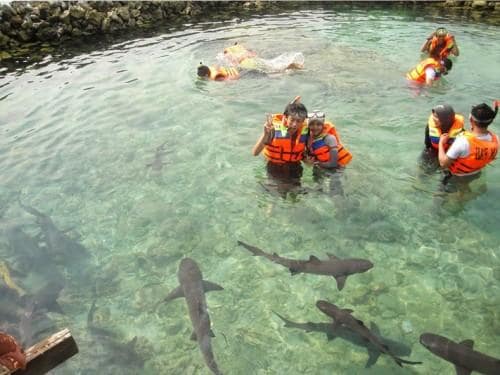 Especially concerning land-border statistics, these are captured by Mobile Positioning Data (MPD) said Suharyanto, which had not been installed last year. These statistics are as yet not integrated with the official Immigration statistics.

Although these outstanding achievements certainly made happy Tourism Minister, Arief Yahya, yet he still remained slightly concerned since results still fell short of expectations made by President Joko Widodo who had urged that the country receive an increase of 25% in tourist arrivals in the first six month, in order reach the target of 15 million this year. "So that we can further speed up arrivals, more deregulations are required". said Minister Arief Yahya. "Entry for tourists must be made easier still, impeding regulations must be minimized so that more tourists will holiday in Indonesia. One example is regulations regarding cruise ships that can still be reduced further so that its impact can be felt immediately". (Thus far cruise ships have been exempted from cabotage, where ships are now allowed to disembark and embark passengers at any port in Indonesia)

"Indonesia's tourism has such huge potentials but outputs are still far from their optimum possibilities" said the Minister.

3. MANADO grows in popularity with Tourists from China