Home News BOGOR: the Most Stunning Golf Venue in Asia 2017

BOGOR: the Most Stunning Golf Venue in Asia 2017

Bogor, the city nestling at the foothills of the looming Salak volcano located near the capital city of Jakarta, has been awarded Second Runner-up Best Golf Destination Asia Pacific 2017 recently, retaining its position made the previous year in 2016. On top of this, the Bogor Regency in the province of West Java also claimed the award as the Most Stunning Golf Venue in Asia 2017. 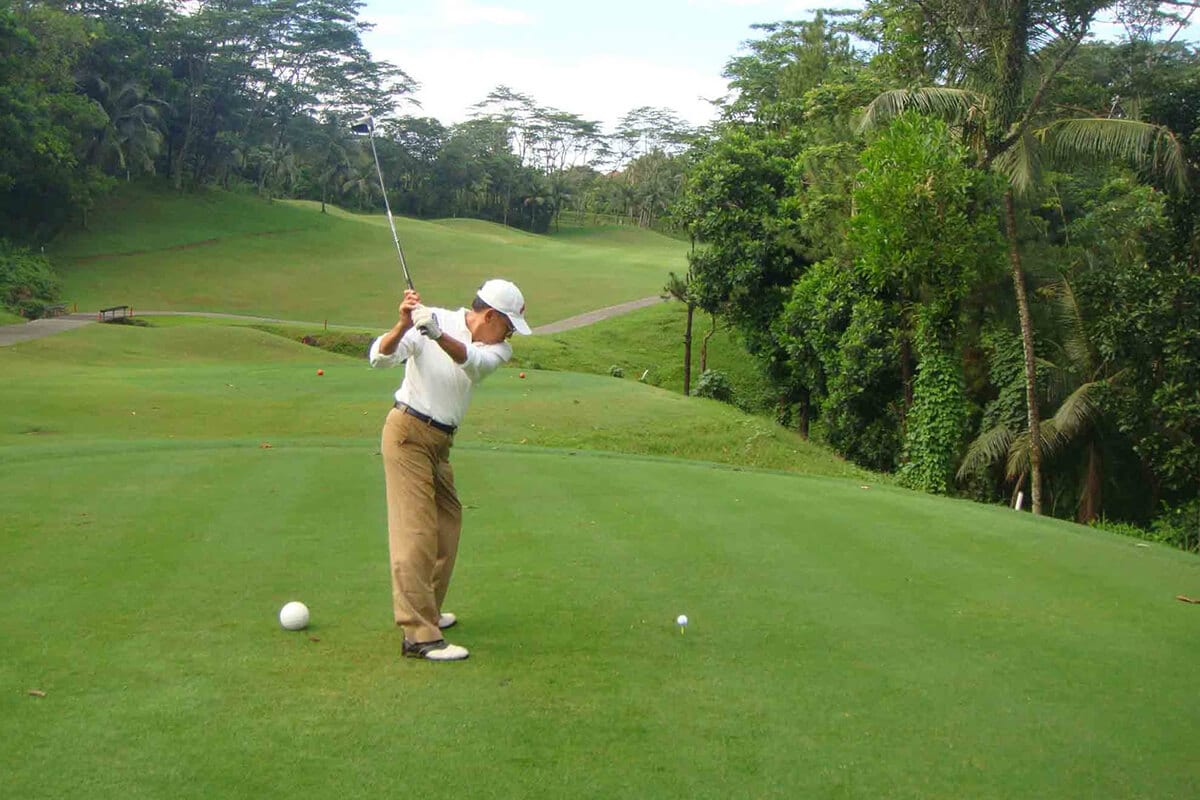 Presented by the Asia Pacific Golf Group (APPG), the awards were extended to the Regent of Bogor, Nurhayanti on 16th November 2017 in Da Nang, Vietnam but were handed to the Minister of Tourism, Arief Yahya, recently. "It is indeed an honor that the Asian Golf Awards have recognized Bogor Regency as a prime golf destination in Asia, and crowned it as one of the top regions for golfing in Asia in 2017" said Nurhayanti, who added that over the years Bogor regency has seen an impressive increase of interest in golfing throughout the regency as reflected in the growing number of international tourist arrivals who come here especially to golf. 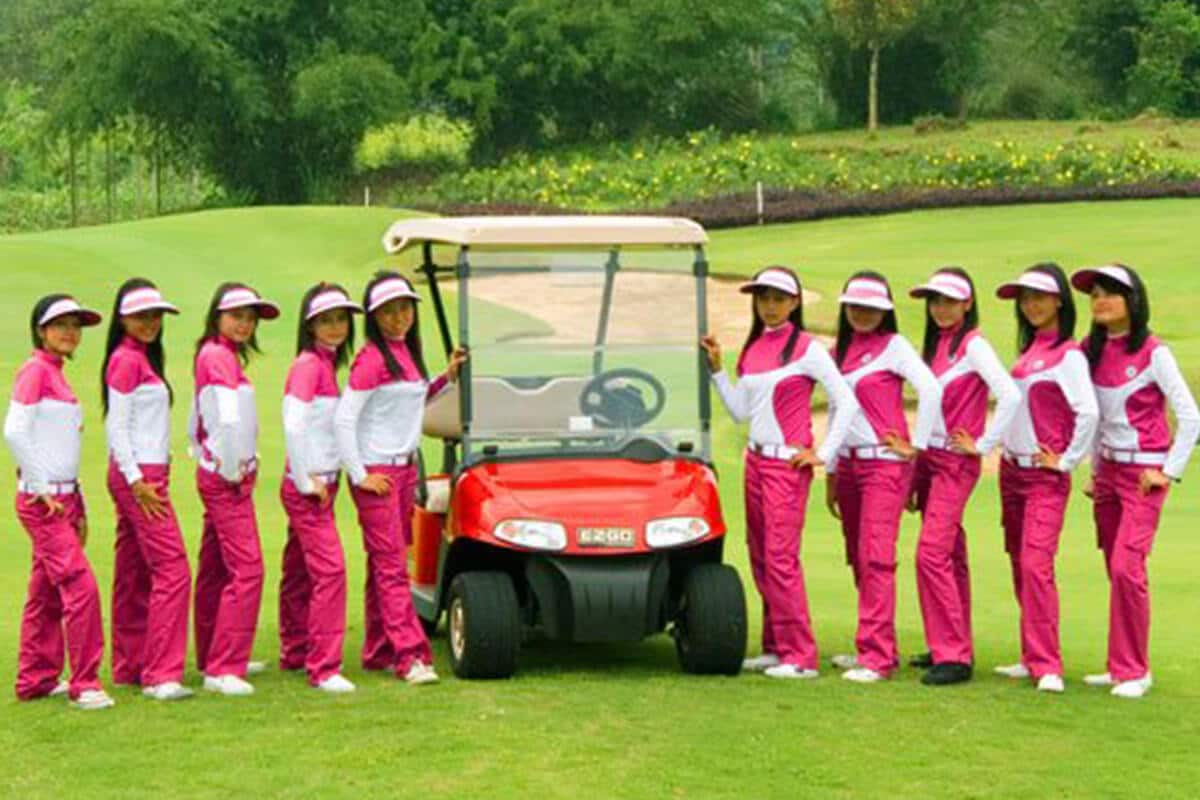 "This is a most prestigious achievement within the golf industry. The award is solid proof as well as a precious fruit for the hard work the teams and all related parties have put into it. It also reflects the extraordinary acknowledgment given by golfers and golf enthusiasts from all over the country and the world to Bogor," said Regent Nurhayanti.

Results of the Asian Golf Awards 2017 were decided by public online polls. Meaning, that it was the general public and netizens who determined the recipients of the awards based on attractions as well as service quality that they experienced personally. There were over 50 categories and special awards which act as standards in golf industry quality. 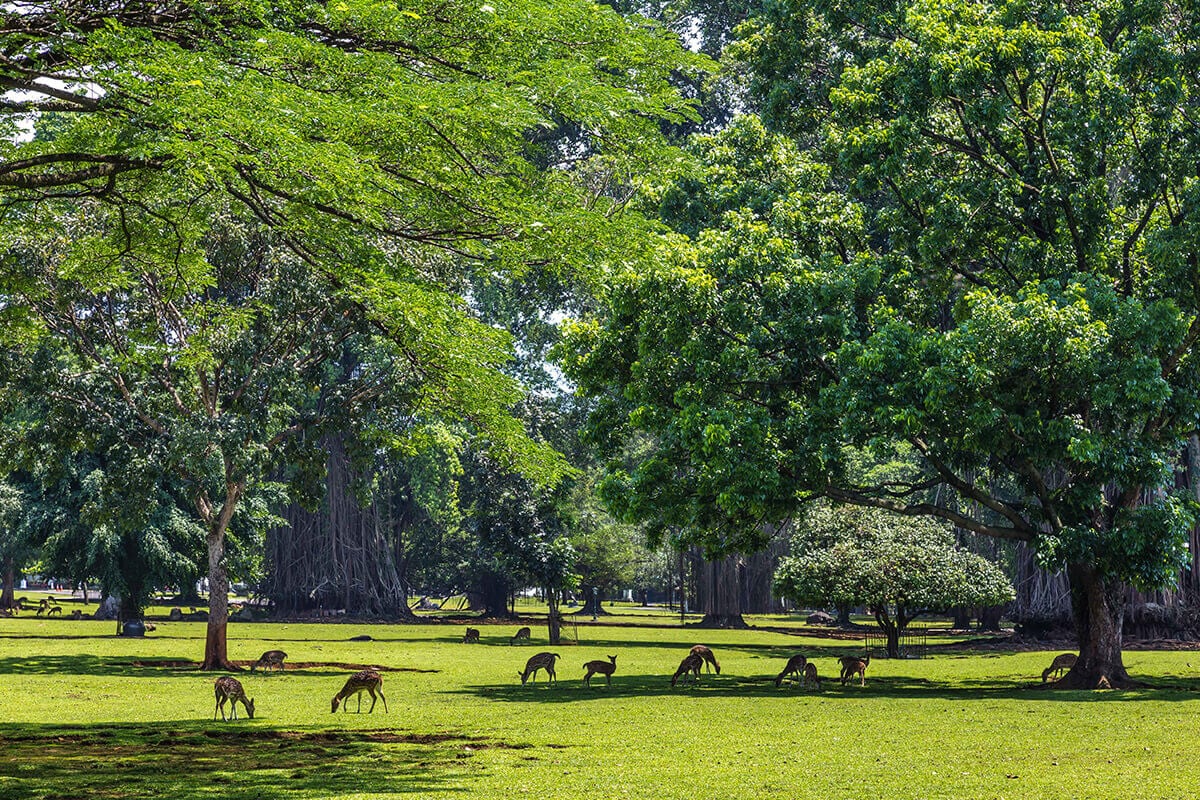 On the awards, Deputy of Marketing of the Ministry of Tourism, I Gde Pitana commented: "The awards have significant meaning for our tourism industry both internally and externally. Internally, it will further improve the quality and capabilities of our human resources in the hospitality industry. Externally, it will boost our credibility on the international scene" said Pitana.

On a similar note, Indonesia's Tourism Minister, Arief Yahya also shared his appreciation on the achievement. "The awards are not just a boost to our pride but it is, moreover, in line with the government's program to further develop and promote golf tourism in the country," said the Minister. He also gave two thumbs up to the Bogor Regency for this achievement. "This is spectacular! For me, Bogor is indeed a golfer's paradise. The services, as well as the natural landscape in Bogor, are undeniably world class!" said Minister Arief Yahya.

Besides its prime golf courses, Bogor is also famous for the extensive Bogor Botanical Gardens and the Bogor Palace, once the home of Governor Sir Stamford Raffles. It was here in Bogor that Indonesian President Joko Widodo last year officially received King Salman of Saudi Arabia and former US President Barack Obama. (am/) Where to Enjoy Delicious MACARONI or KLAPPERTAART and more in BOGOR