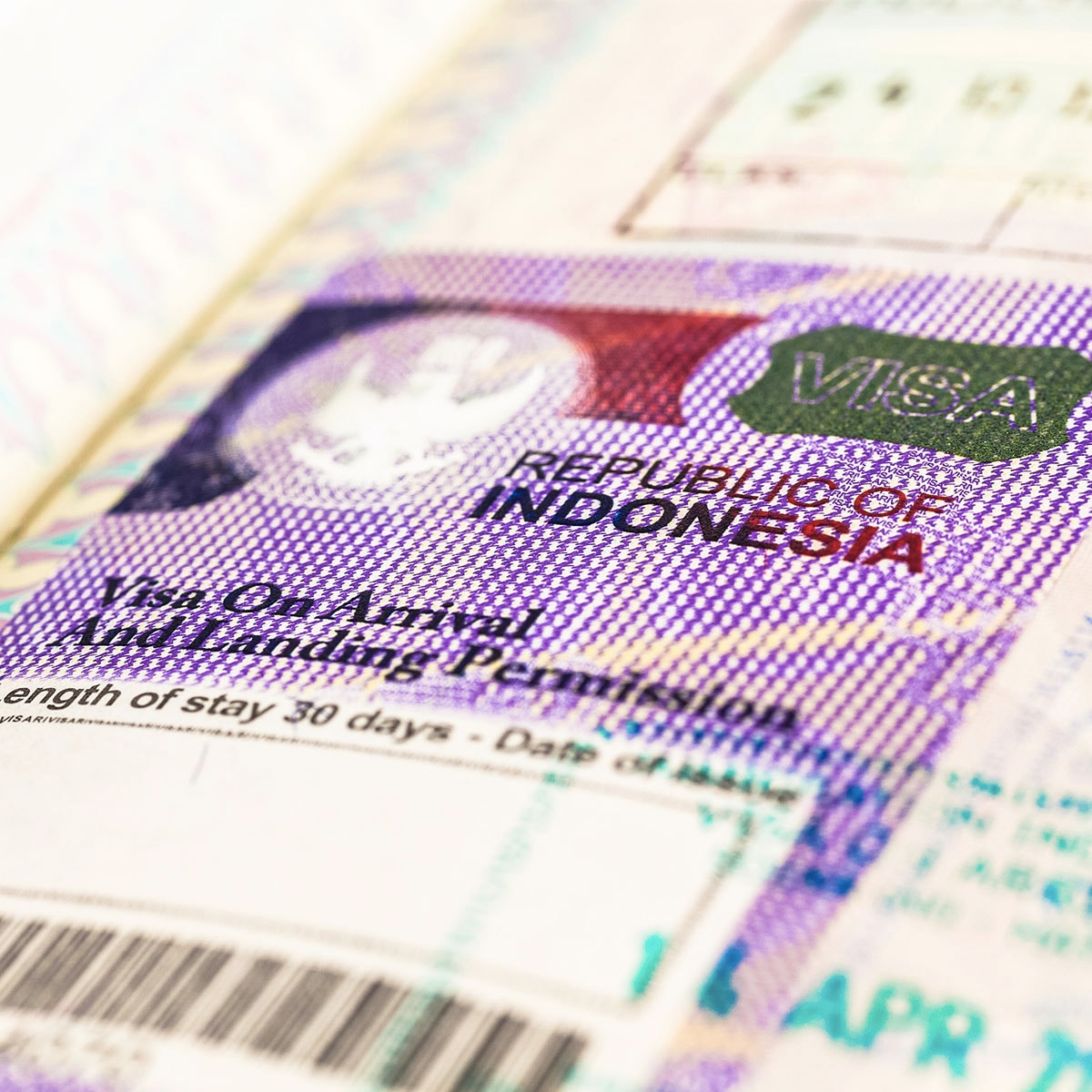 Planning to visit Indonesia soon? Here are some formal things to check to make sure you can enjoy the wonders of the archipelago! There are countless amazing stories behind the making of the nation of archipelago. Be enthralled and take a glimpse of the history of Indonesia. Taking an interest in visiting Indonesia? Be sure to read this guide so you can plan your trip effectively! 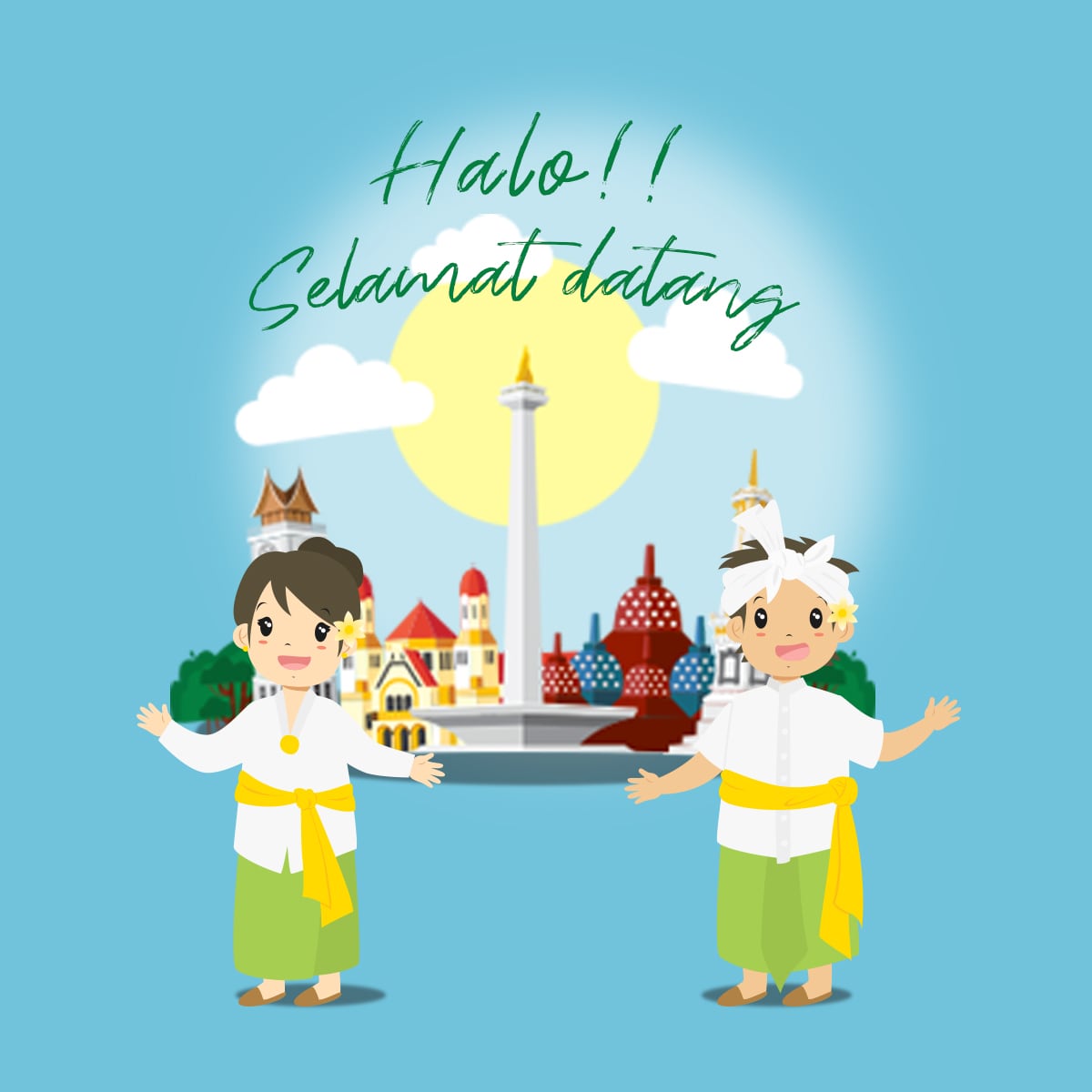 Different country, different language. These basic knowledge of Indonesian language will help a lot if you are planning to visit Indonesia. The different time zones in Indonesia might be a little confusing, but don’t worry, here’s a little guide for you! Staying Connected In Indonesia is quite easy, Free Wi-Fi could be found in many Public Places. Check out these helpful insights on accessible Wi-Fi connections while visiting Indonesia. Planning to visit Indonesia? Find out how to charge your important gadgets with this guide to Indonesia’s plugs and electricity. Planning to go to Indonesia and bringing a lot of money to spend? Learn about Indonesian currency and where to find the exchange! Some helpful insights and information on Credit and Debit Cards acceptable and also which ATMs you can withdraw money from, during your stay in Indonesia. As a tropical country, those who came from northern or southern hemisphere might have to acclimatize first. Learn about the climate condition in Indonesia! We value your safety and experience. Therefore, you can read this tips for a better and much more convenient ways in visiting Indonesia. 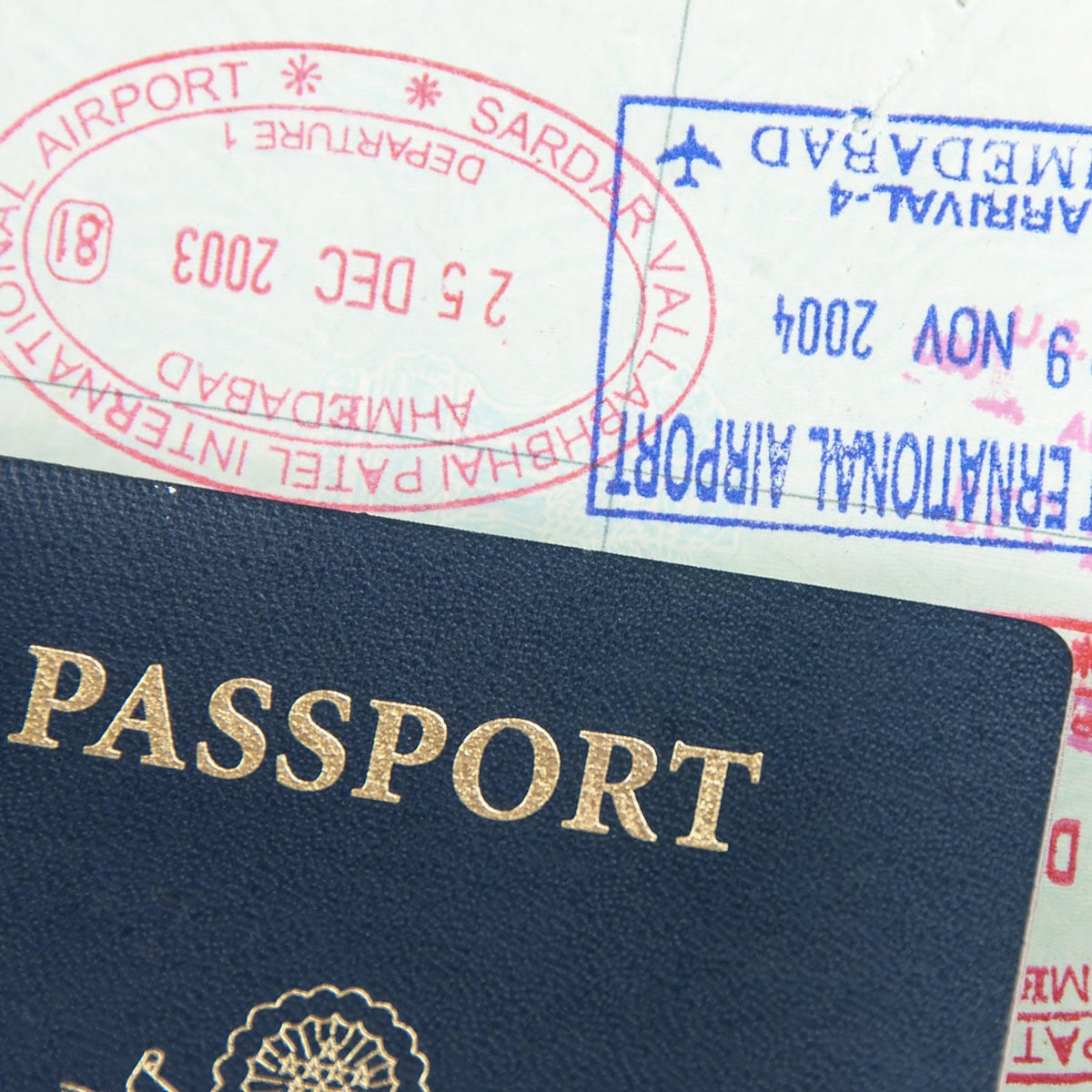 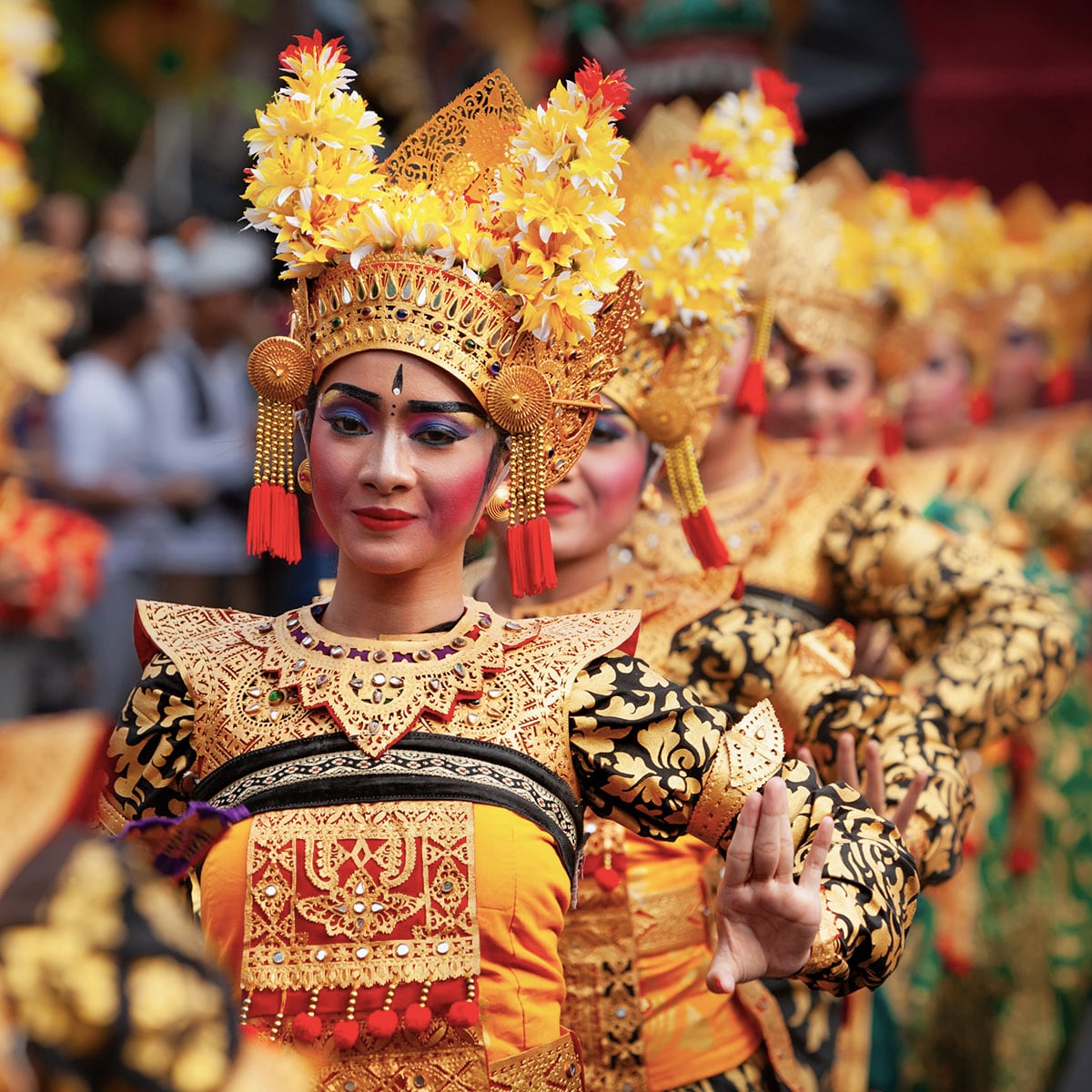 During your visit to Indonesia, you will encounter people with different culture and traditions. Learn about a brief introduction of Indonesian culture before you visit us. 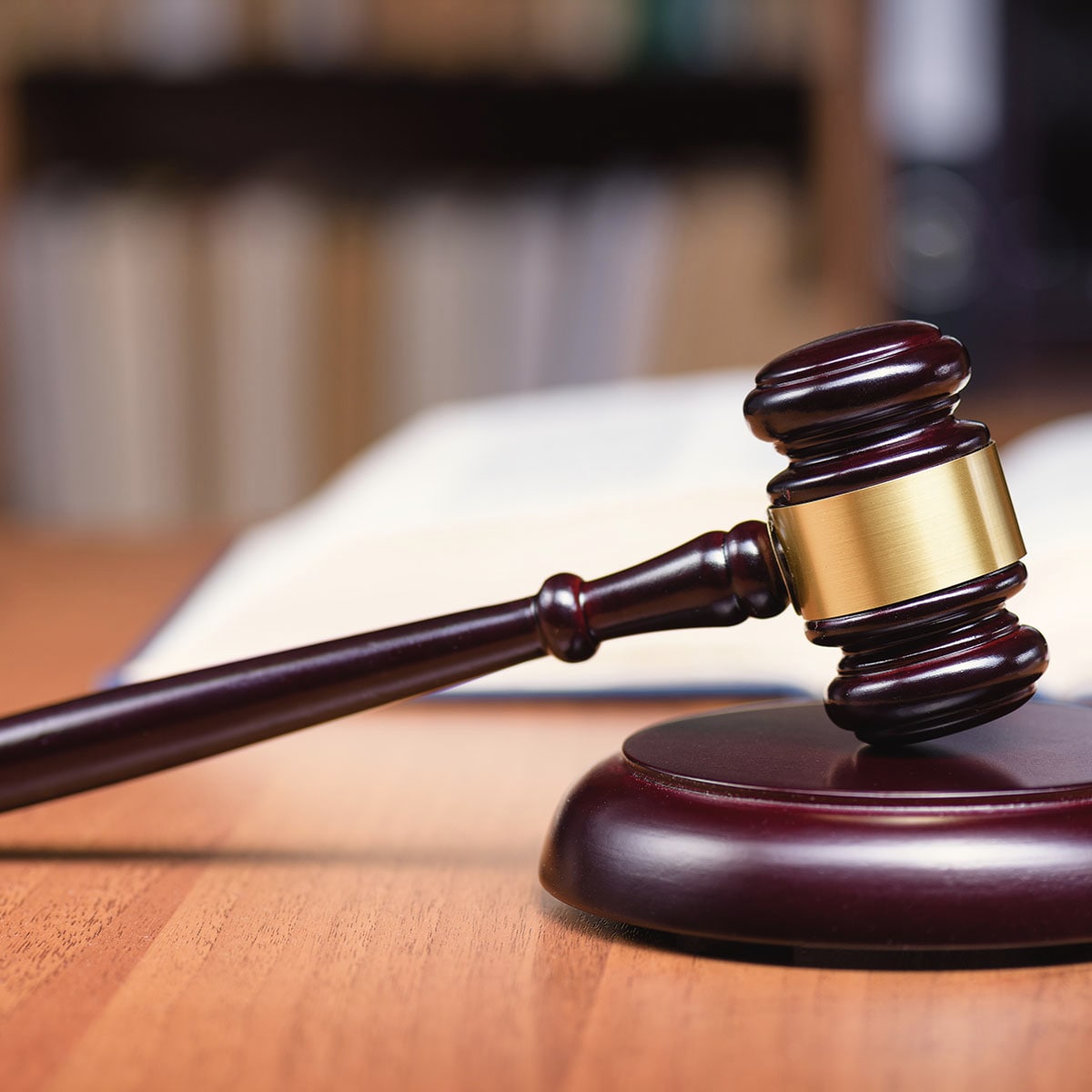 Planning to Visit Indonesia? Be Sure to Comply with These Local Laws and Regulations to Avoid Any Mishaps During Your Stay. All there is to know about the standard business hours and the holidays celebrated in Indonesia.

Over 17,000 islands spreading between the pacific and Indian Ocean; More than 200 ethnic groups with over 300 spoken languages bridging the continents of Asia and Australia; a multitude of amazing landscapes and biodiversity stretching along the equator line; this is Indonesia, a land of endless spectacular wonders!
As the largest archipelagic country in the world, Indonesia is blessed with so many different people, cultures, customs, traditions, artworks, food, animals, plants, landscapes, and everything that made it almost like 100 (or even 200) countries melted beautifully into one. Every island here is a unique mixture of natural splendors and different cultures of people who live upon it; from the vibrant tourists’ paradises of Bali and Lombok to the mysteriously shrouded cultures of the Asmat in Papua and those who dwell the highlands of Toraja in South Sulawesi. Situated at the heart of the world’s precious coral triangle and along the Ring of Fire, Indonesia’s countless wonders stretches from mountain tops all the way to the bottom of its vast seas. Along the diverse landscapes, various unique wildlife made the archipelago their only natural habitat including the legendary Komodo Dragons, the gentle giant Orangutan, the majestic Cendrawasih Bird of Paradise, and so much more. Beyond the surface of the sea, Indonesia’s extensive coral reef is regarded as the richest and most diverse in the world; simply the ultimate paradise for divers and underwater enthusiasts. With rich history that dates back for centuries, Indonesia also holds some of the most fascinating monuments of human civilization. Among these is the imposing Borobudur Temple in Magelang, Central Java which the largest Buddhist monument that still stood majestically today with all its spectacular features. Equally fascinating is the Prambanan Temple Compounds which is one of the biggest in Southeast Asia. The ever-intriguing, ever-intoxicating land holds some of the greatest adventures you will ever experience on the face of the earth. With all its abundance splendors, it would take a lifetime to explore all the wonders of the archipelago, and still left you craving for more. As the country of the ultimate in Diversity, there’s sure everything for everyone here. Welcome to Wonderful Indonesia!

We utilize cookies and third-party cookies to provide you with more relevant contents and advertising. By using this site, we are assuming that you agree with our use of cookies. You can find out more or change this setting.
Destinations
What's On
Packages