The recent official visit and vacation by King Salman Bin Abdul Aziz Al-Saud of the Saudi Arabia Kingdom to Indonesia last March successfully elevated the name of Indonesia among travelers in the Middle East. To further boost Indonesian tourism in the region, the Wonderful Indonesia Festival is currently taking place in Oman and ongoing from 2nd October to 6th October 2017 in Muscat, the capital city of Oman. Presenting the wonders from across the Indonesian archipelago the event is presented by the Ministry of Tourism of Indonesia teaming up 4 of the country's top travel operators: Astadala Tour, PT Indonesia Tur Arabia/Go Indonesia, PT Tambatan Hati Tour & Travel, and Travel in Style. The delegates also brought along 7 traditional art groups to showcase some of Indonesia's most captivating art performances. The festival is highlighted with a Diplomatic reception at the Indonesian Embassy on 2nd October; a Table Top Industrial gathering on 3rd October 2017 at the Sheraton Muscat Hotel; and Art Performances, Information Services, and Wonderful Indonesia Showcase on 5th-6th October 2017 at the Muscat Avenue Mall. 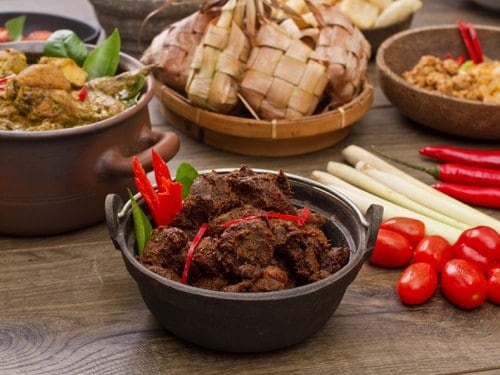 During the festival, all those attending will be indulged with some of Indonesia's fascinating art performances, including: the Bajidor Dance ( a fusion of West Java's Jaipong Dance and Balinese Dance); Gebyar Bali Dance (a contemporary dance based on a medley of Balinese traditional Dances), Galenyek Dance from West Sumatra; and Jakarta's Lenggang Betawi Dance. 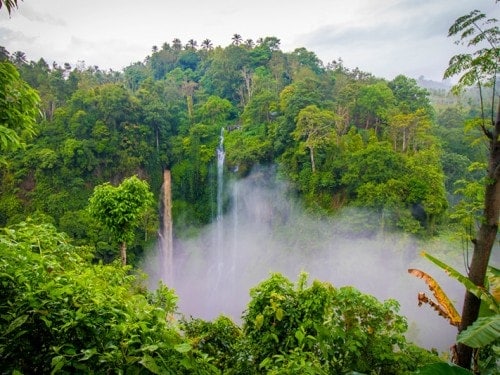 Speaking on the event, the Deputy of International Marketing of the Ministry of Tourism, I Gde Pitana, explained: "We will show the world that Indonesia has an abundance world class destinations. Meanwhile, the industrial gathering table top session will accommodate business transactions as well as an expanding network of Indonesia's tourism businesses with those from Oman." Meanwhile, the Assistant Deputy for Europe, Middle East, America, and Africa of the Ministry of Tourism, Nia Niscaya added that the Middle East is a huge market with extensive spending powers. "In Oman we are aiming at families who can take vacations for two to three months during the summer. We invite them to bring along all members of the family to experience the amazing wonders of green Indonesia" said Nia Niscaya.