Ready for yet another fiesta of flavors? Well, brace yourself! Showcasing Indonesia's diverse cuisines and local culinary delights, The Ubud Food Festival 2018 will be held on April 13th to 15th 2018 on Taman Kuliner or The Culinary Park, Sanggingan Raya Street, Ubud in the beautiful island of Bali. Founded in 2015, the Ubud Food Festival is a three-day culinary adventure with Indonesian food as the star. In just four years, the festival has now grown into Southeast Asia's leading culinary event. Presented by ABC, a famous food products brand in Indonesia, the festival celebrates Indonesia's culinary heritage and the entire spectrum of its food industry. The festival will feature top Indonesian chefs, restaurateurs, food professionals, and celebrated culinary icons from around the world. The 4th Ubud Food Festival (UFF) 2018 presents the theme 'The Generation of Innovation' as it aims at raising the voices of emerging and established vanguard of Indonesian food innovation. The progressive theme is inspired by Indonesia's young, tech-savvy population, who are driving the nation's booming innovation economy. Through the lens of 'The Generation of Innovation', UFF18 will cultivate innovative and sustainable ideas in Indonesia's food industry, thus creating a food culture unique to the archipelago. The theme will also shine a spotlight on the future of Indonesia's food industry, sustainability and environmental solutions, and successful startups as well as socially responsible enterprises. The festival will feature cooking demonstrations, culinary master classes, and food tours, in-depth discussions, film screenings, and various special events. The festival will also pay tribute to the culinary icons who have paved the way and created a legacy for today's generation, while also celebrating Indonesia's diverse heritage and culture with pride. 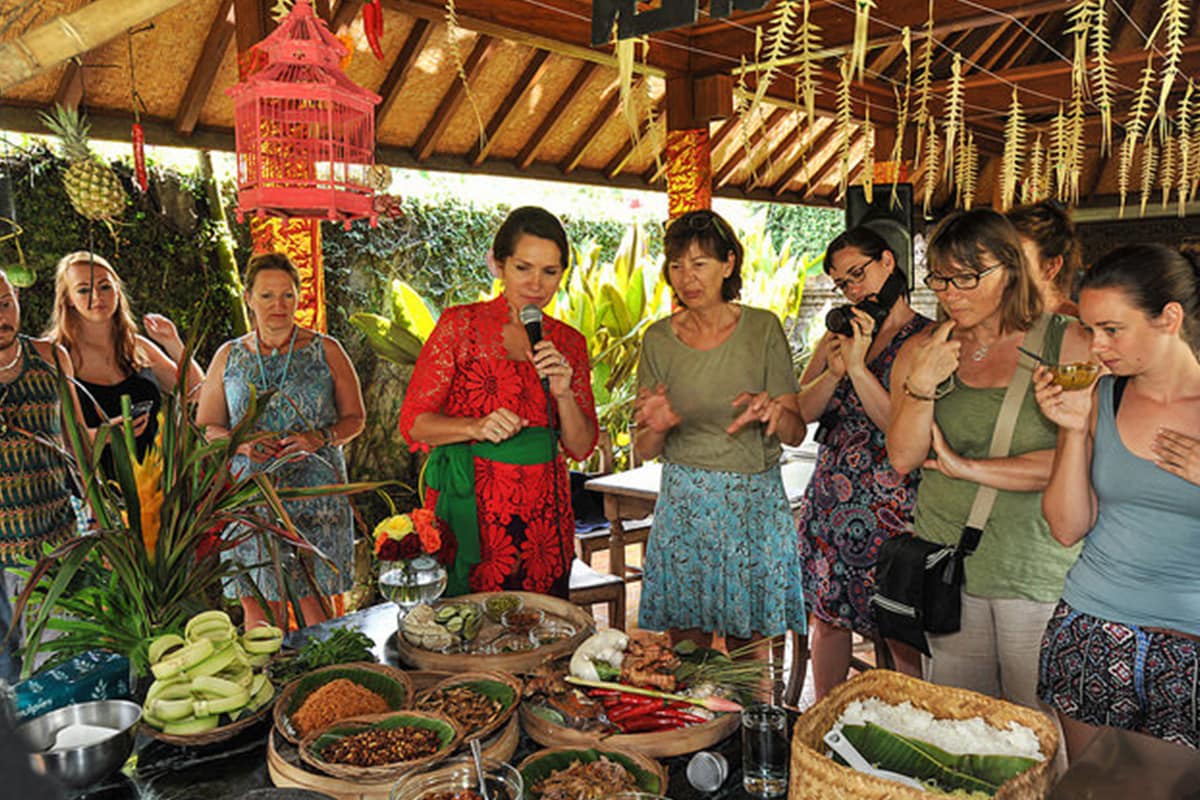 Ubud, The Magical City of Nature and Luxury