Prepare your body, spirit and mind! The 21st June 2018 is the 4th International Day of Yoga. In this connection the Embassy of India in Jakarta and the Ministry of Tourism of Indonesia in cooperation with Yoga Community Associations in Indonesia have collaborated to present a series of Yoga related events held in 10 cities across the Indonesian archipelago. The events have already started since 22 April and will continue to 10th August 2018. “Ten Cities, Ten Days, Bringing Together Twenty Thousand Yoga Lovers: Promoting Health and Happiness through Yoga” is the theme chosen for this year’s celebrations. The series of events to rejuvenate body and spirit already kicked off on April 22nd in Malang, East Java, followed by Jakarta on April 28th. The Yoga Fiesta continued to Yogyakarta on May 5th, then on to Bandung on June 9th, Bali on June 16th and 17th, Surabaya on June 21st, returning to Jakarta on June 23rd, Medan on June 24th, Prambanan Temple in Yogyakarta on June 24th as its pinnacle with closing in Surabaya on August 10th. 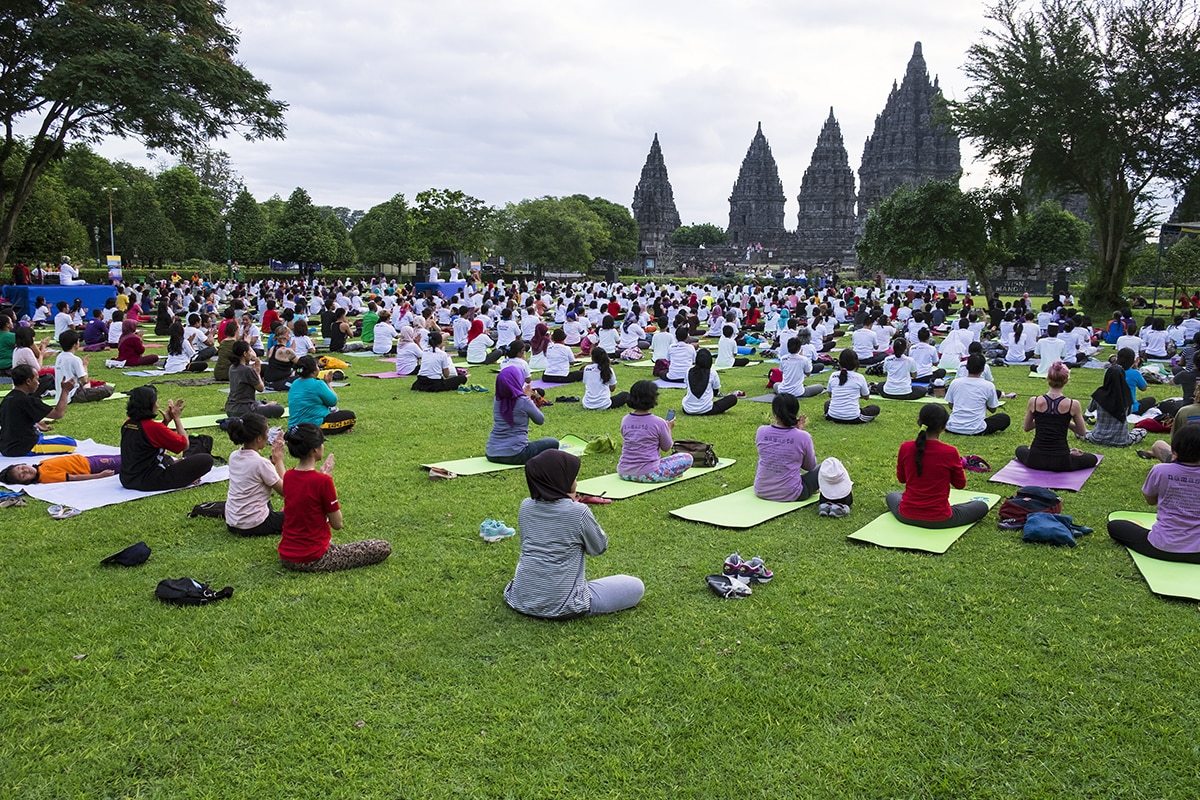 The highlight of the series will take place at the magnificent Prambanan Temple Complex in the special region of Yogyakarta on Sunday, June 24th 2018. Over 10,000 Yoga enthusiasts are expected to join this grand celebration at this spectacular heritage site. Yoga sessions will also be conducted by professionally trained Yoga teachers from India following the standard Common Yoga Protocol for the International Day of Yoga. The International Day of Yoga on June 21st was declared by the United Nations General Assembly (UNGA) on December 11th 2014. The declaration came at the call for the adoption of June 21st as International Day of Yoga by Indian Prime Minister, Narendra Modi in his address to UNGA on September 27th, 2014. The date of June 21st was chosen since this is the summer solstice which is the longest day of the year in the northern hemisphere and has special significance in many parts of the world. On the coooperation between Indonesia and India, Indonesia’s Tourism Minister had this to say: “A friend in need is a friend indeed; this can best describe the relations between Indonesia and India. India is the first country that recognized Indonesia’s Independence, while Indonesia was the country that rallied the support of 177 countries to established June 21st as the International Day of Yoga initiated by India”, said Tourism Minister Arief Yahya at the pre-event press conference forthe 4th International Day of Yoga 2018 at the Sapta Pesona Building (Office of the Ministry of Tourism), Jakarta on Monday, April 30th, 2018. 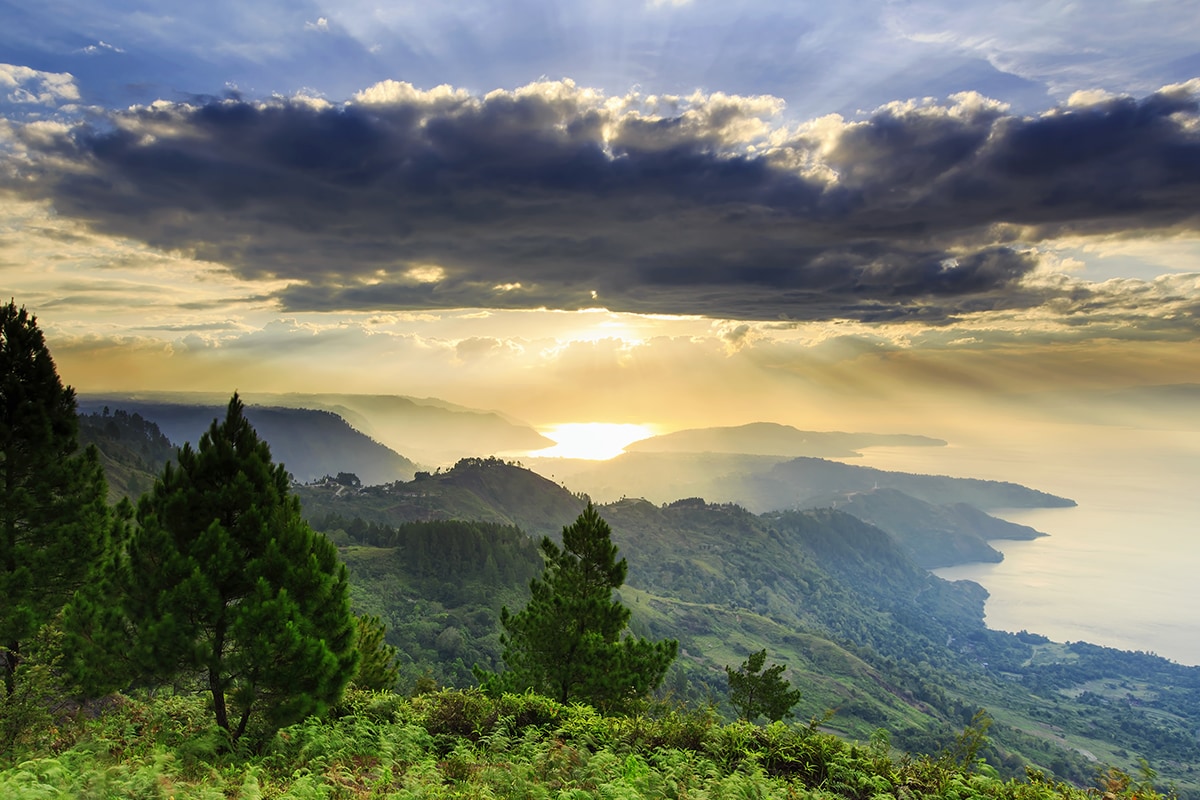 Minister Yahya added that the bond between the two countries is growing stronger including through the opening of direct flights from Mumbai to Bali by Garuda Indonesia, the flag carrier of Indonesia. The inaugural flight was launched on April 23rd at the Chatrapati Shivaji International Airport in Mumbai, India and jubilantly welcomed at the I Gusti Ngurah Rai International Airport, Bali, the following morning on April 24th. The flight is served by Airbus A330-200 aircraft with capacity of 36 seats in business class and 186 in economy.

Already in the first quarter of 2018 the number of visitors from India has overtaken other market sources as the top international tourist market to Indonesia.

“2019 will be a very special year since it marks the milestone of 70 years of bilateral relations between Indonesia and India. The celebration of the International Day of Yoga, therefore, is significant to further strengthen the bond existing between the two countries” added Minister Arief Yahya. 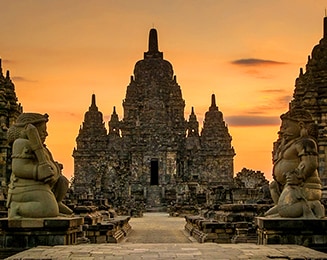 Prambanan, The Most Beautiful and Graceful Hindu Temple in Indonesia