Make West Sumatra your next destination this November!

This coming month will definitely be perfect timing since you will be given a number of exciting international events to attend. Next to the annual grand cycling tour of Tour de Singkarak which will take place on 18th to 16th November 2017, more exhilirating music and great performances will reverberate from the charming littletown of Sawahlunto when the Sawahlunto International Music Festival 2017 (SIMFest) is staged on 4th to 5th November 2017. The festival will be centered at the LapanganSegitiga (Triangle Field) in Sawahlunto. Deputy for National Marketing Development of the Ministry of Tourism, Esthy Reko Astuti explained that the Sawahlunto International Music Festival (SIMFest) 2017 is an outstanding music fiestawhere artists and musicians can express their ideas and creativity that cross any boundaries. In all, the festival will be a musical fiesta that showcase unique diversities as expressed by artists manyparts of the globe. "SIMFest is also a wonderful fusion of this enchanting heritage town with beautiful musical melodies, and warm and close interaction between artists and spectators", added EsthyReko Astuti. 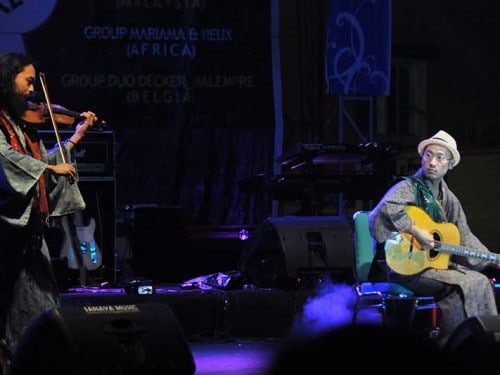 Combining traditional ethnic music, modern songs, and contemporary compositions, the festival which is entering its 8th edition this year will feature prominent musicians from all over the world. Among impressive names in the line-up are: Oktivi Ansambel Music, Lalang, Daood Debu, Sisir Tanah, Hototoska, Adien Lopez, The Cigarman Blues, Jesse Lesse, On and On, Diskopantera, and Sawahlunto New Ansamble. 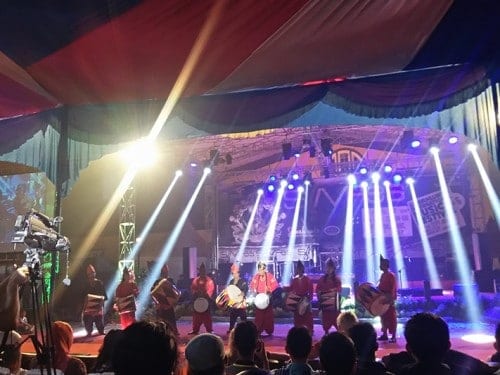 Aside from great music performances, the festival will also galvanize the audience to join in the Zero Waste Campaign which is led by Junior High School students and a number of youth communities. There will also be a music workshop of Turkish traditional percussion Darabuka, and Spanish Flamenco featuring Daood Debu. 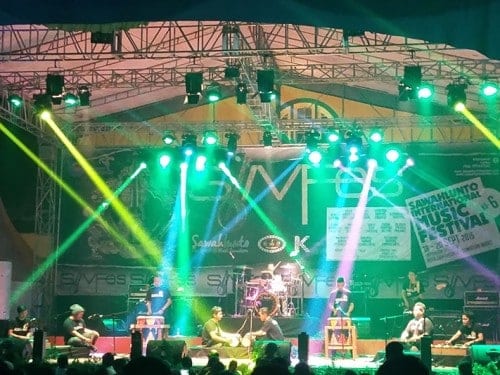 Head for Cultural Tourism Promotion of the Ministry of Tourism, Wawan Gunawan said that the theme of this year's festival is 'Fullmoon Heritage Wonderland'. As the theme suggests, this year the audience will not only be entranced by the captivating music and lovely ambience of Sawahlunto, but are also given the memorable opportunity to watch the phenomenal large full moon of the year. Separately, Tourism Minister, Arief Yahya expressed his support to the festival. Said the Minister, SIMFest can definitely boost the development of Sawahlunto as a heritage and cultural town, as well as West Sumatra as a major tourist destination. "Since the first SIMFest in 2010, numerous world musicians have performed in this exceptional music fiesta. These come from African countries, Mexico, Hawaii, Mongolia, Taiwan, Malaysia, and joined by Indonesia's top musicians. My Congratulations and Success to SIMFEst 2017!" added Minister Arief Yahya. Located in West Sumatra, Sawahlunto was once better known as a coal-mining town. However,with the decline of demand for coal, the town was transformed into a Heritage city, where vintage buildings and equipment used during its heydays give visitors the feeling as being transported back a century in time. To get there take a flight from Jakarta or any other large city in Indonesia to Padang's Minangkabau International Airport. From here you can take a taxi or other public transport to Sawahlunto.