Ujung Kulon National Park, One of the World’s Most Pristine Natural Ecosystem

With scarcely any human interference, the national park has a very well preserved ecosystem of flora and fauna. Its most precious feature is the one-horned rhinoceros (Rhinoceros sundaicus) or more commonly known as the Javan Rhino, which is regarded as the icon of both the national park and the province. This majestic creature is known as one of the rarest mammals on earth and is classified as critically endangered in the IUCN (International Union for the Conservation of Nature) Red List of Threatened Species.

Ujung Kulon National Park is one of only few areas which feature vegetation profiles from sea-coastal to tropical mountains. There are over 700 types of flora within the national park, of which 57 are classified as rare in Java and quite possibly the world. Among some of the flora that are known to grow solely in the area include the Batryohora geniculata, Cleidion spiciflorum, Heritiera percoriacea, and Knema globularia.

There are two ways to enter Ujung Kulon National Park: By chartered boats from Carita Beach and overland by car via Labuan to Tamanjaya or Sumur. If you take the sea route, It is approximately 2-3 hours boat ride from Carita Beach to Peucang Island where the accommodation and national park representative office are situated.

If you take the overland route, from Jakarta you can head out to Serang, the capital of Banten via the Toll road for about 2 hours drive. From Serang, you continue westward to Labuan, in Pandeglang Regency for roughly about 2 hours. The little town of Labuan is where the main office of the Ujung Kulon National Park is located (at Jalan Perintis Kemerdekaan No 51). From Labuan, the road continues to Panimbang, Sumur, and Tamanjaya for a little over another 2 hours. Some of the road may be narrow and are not in good condition, so drivers must be prepared and. Remain watchful.

The Office of Ujung Kulon National Park area II Handeleum and Tamanjaya provide the entrance tickets, insurance, and general information about the National Park. The office is located in the Tamanjaya Village near the dock of Tamanjaya. All  requirements for  tourist activities such as boat rentals, local guides, porters and more, can be arranged at the office. 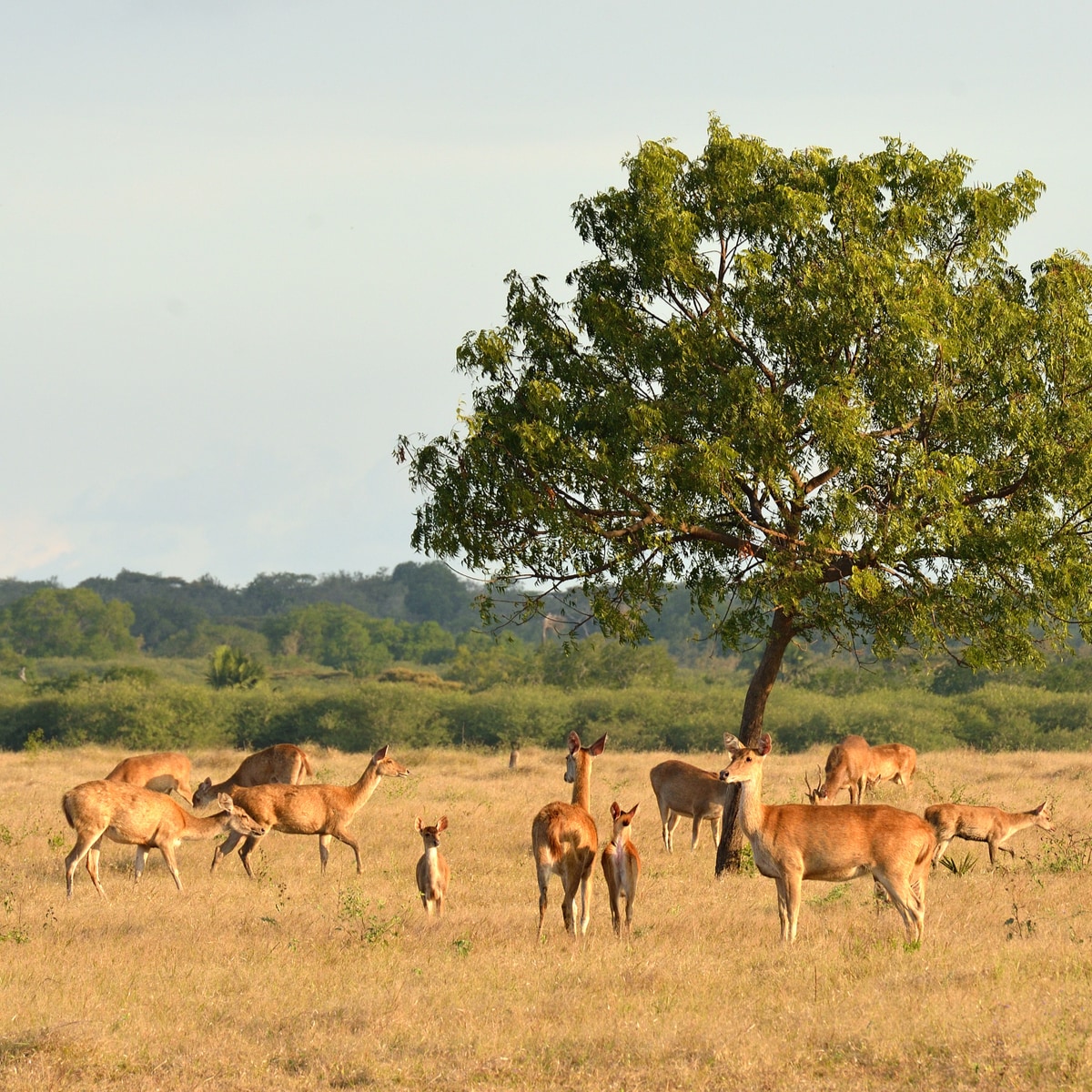