Seminyak: The Truly Best Experiences on The Enchanting Island of Bali 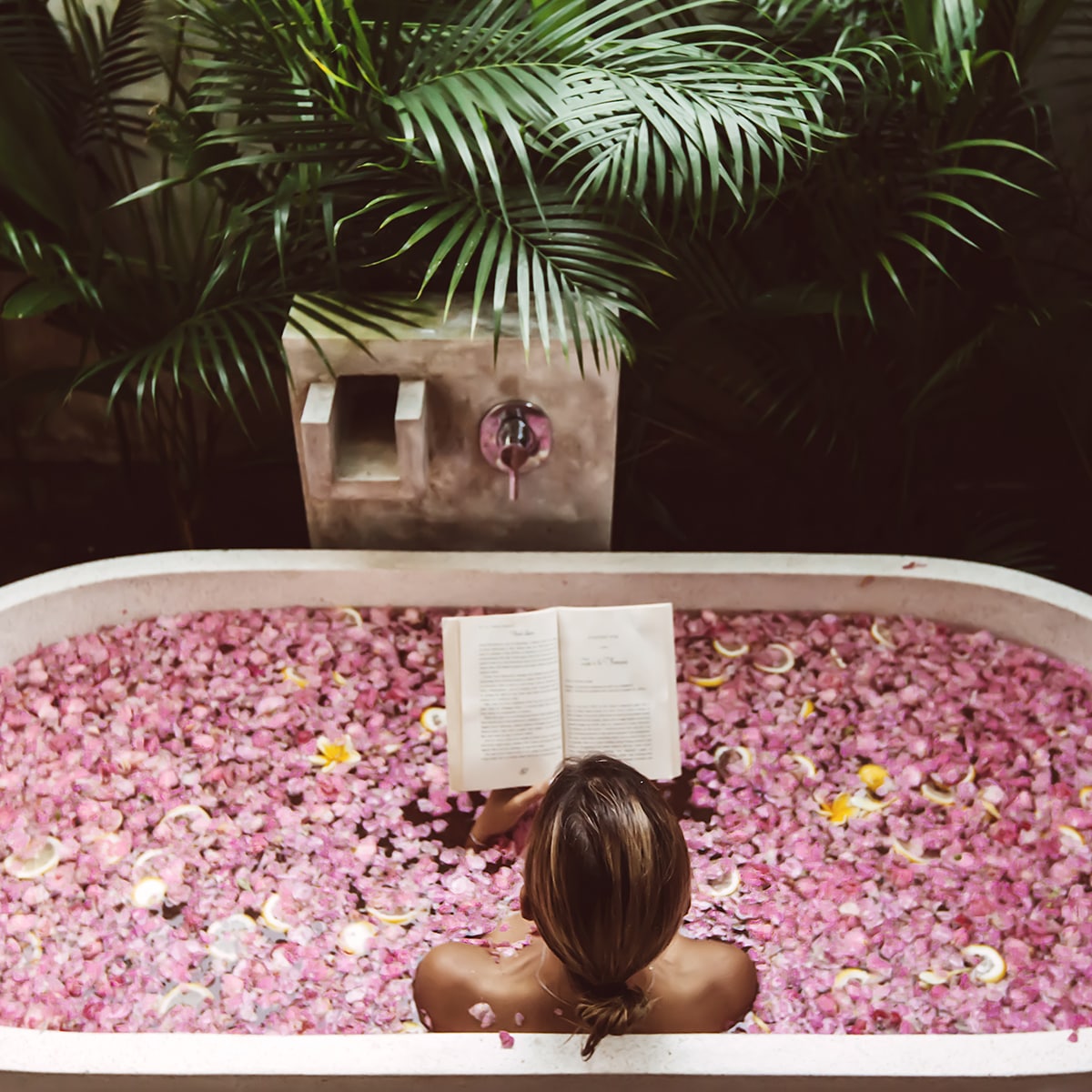